Is Lifetime’s An Amish Sin Based on a True Story? Where Was it Filmed? Who is the Cast? 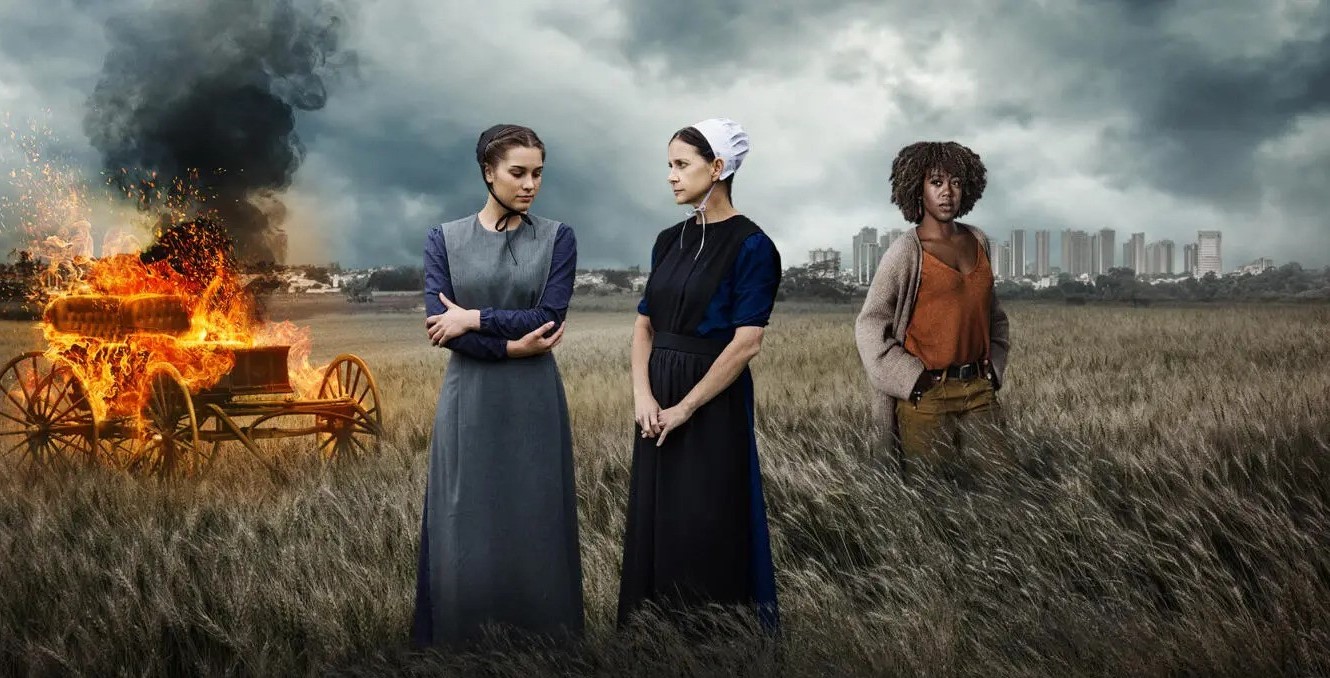 Co-written and directed by Michael Nankin, Lifetime’s ‘An Amish Sin’ is a drama film that dramatizes the lifestyle of the Amish community from the point of view of Rachel. She is an Amish teen who was abused as a child by her uncle. Now, after all these years, she is being forced to marry the same man. When her refusal falls on her parents’ cold shoulders, she decides to leave it all behind and run away. However, Rachel is caught and made to go to a rehabilitation center for Amish girls who are rebellious and don’t follow rules.

Somehow, Rachel manages to escape the facility and moves to a neighboring city where she attempts to live with people from other communities and find her purpose. The realistic themes and elements depicted in the Lifetime movie are enough to make you wonder if it has anything to do with reality. Furthermore, the transition from the countryside to the city reflects the change in Rachel’s life. So, it is natural for you to be curious to learn all about the actual filming sites of the drama movie. Well, if you are paddling the same boat of curiosity, we have got you covered!

Is An Amish Sin a True Story?

Yes, ‘An Amish Sin’ is inspired by true stories. Although the narrative is not exactly based on a specific story or one particular woman, it is said to have been inspired by the real-life stories of abuse that many women have gone through and still go through within the Amish community. The compelling screenplay can be credited to Barabara Nance and Michael Nankin, both of whom put their experience and writing prowess to work to come up with a script that’s dramatic but still rooted in reality. 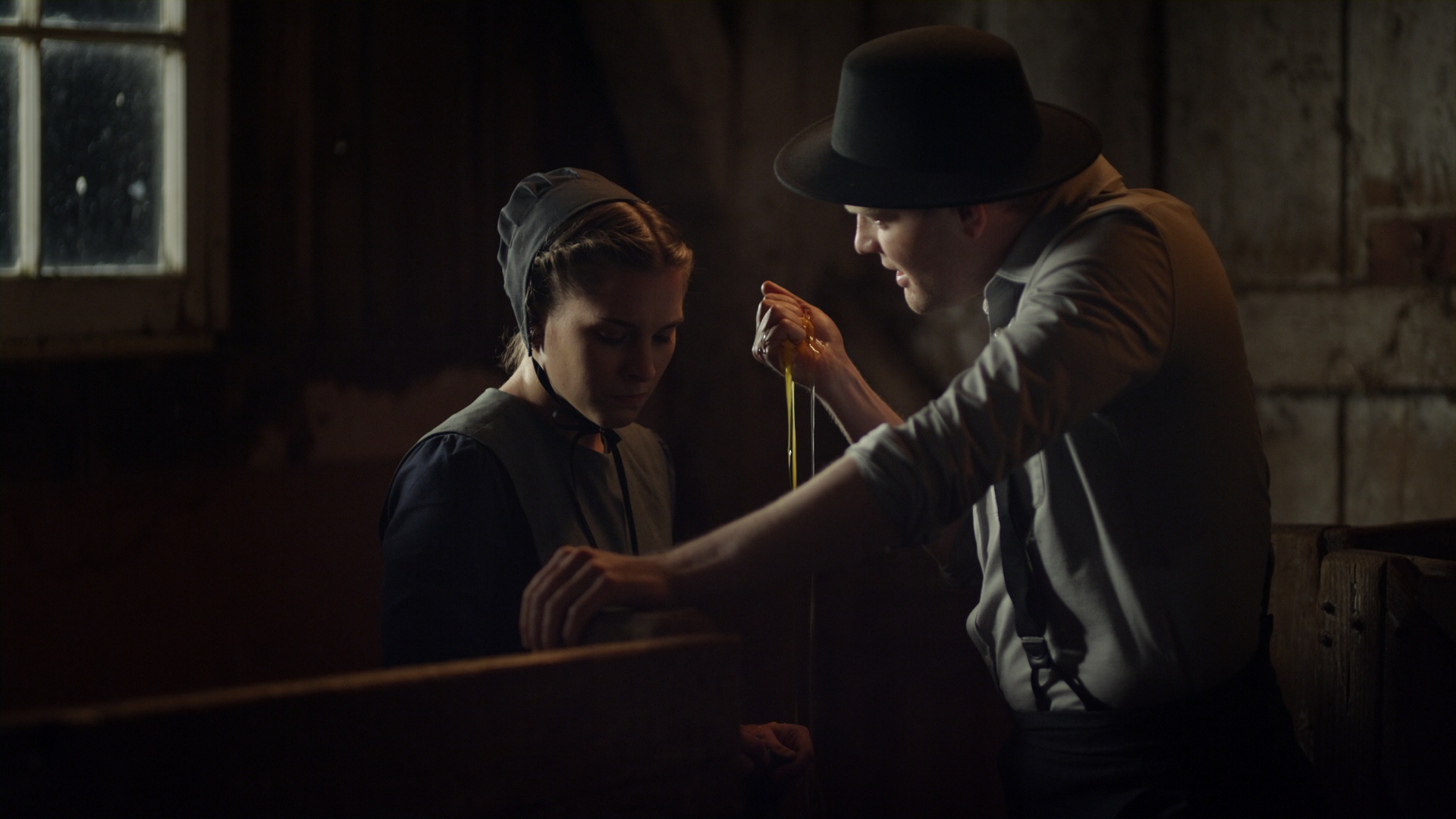 All the communities outside the Amish world have, once in a while, been curious to know more about the close-knitted communities of the Amish and how they manage to turn away from the enticements of the contemporary world. Well, this Lifetime production opens our eyes and sheds light on some dark and disturbing truths about the said community. Believe it or not but over the years, many cases of physical abuse and forced incest, especially against women, have surfaced from the Amish world, which is dramatized in the film through Rachel’s predicaments.

The character of Rachel acts as the embodiment of all the women who have gone through such torments at the hands of close acquaintances or even family members and their desire to simply up and leave the community behind. One such case is of Mary Byler, who, after enduring years of abuse, ultimately bid adieu to the Amish lifestyle and decided to raise her voice against all the horrific things she had gone through in the community.

Mary is a survivor of sexual abuse on several accounts by different culprits, reportedly from her biological father to 3 of her brothers. However, one of her eight brothers, Johnny, admitted to raping Mary over 200 times. Sadly, her own mother didn’t protect her. Mary spoke about her ordeal in great detail in Peacock’s ‘Sins of the Amish.’ The traumatic experience of many such women draws a few parallels with Rachel’s story from ‘An Amish Sin.’ Thus, even though the film is not entirely based on a particular event, it is inspired by the countless suppressed voices of the women in the Amish community.

‘An Amish Sin’ was filmed entirely in British Columbia, particularly in Vancouver. As per reports, the principal photography for the drama movie commenced in August 2022 and seemingly wrapped up within the same month. Given the diversity and vastness of British Columbia, it makes for a suitable production location for all kinds of filming projects, including this Lifetime thriller. Now, let’s not waste any time and follow Rachel as she tries to find her place outside the Amish community and learn all about the specific sites that appear in the movie.

All the pivotal sequences for ‘An Amish Sin’ were lensed in and around Vancouver, a major city in the westernmost Canadian province of British Columbia. From the looks of it, the production tea  set up camp in various locations across the city to tape different sequences against suitable backdrops. For instance, the scenes portraying the Amish community in the countryside were possibly shot in one of the ranches or farms on the outskirts. 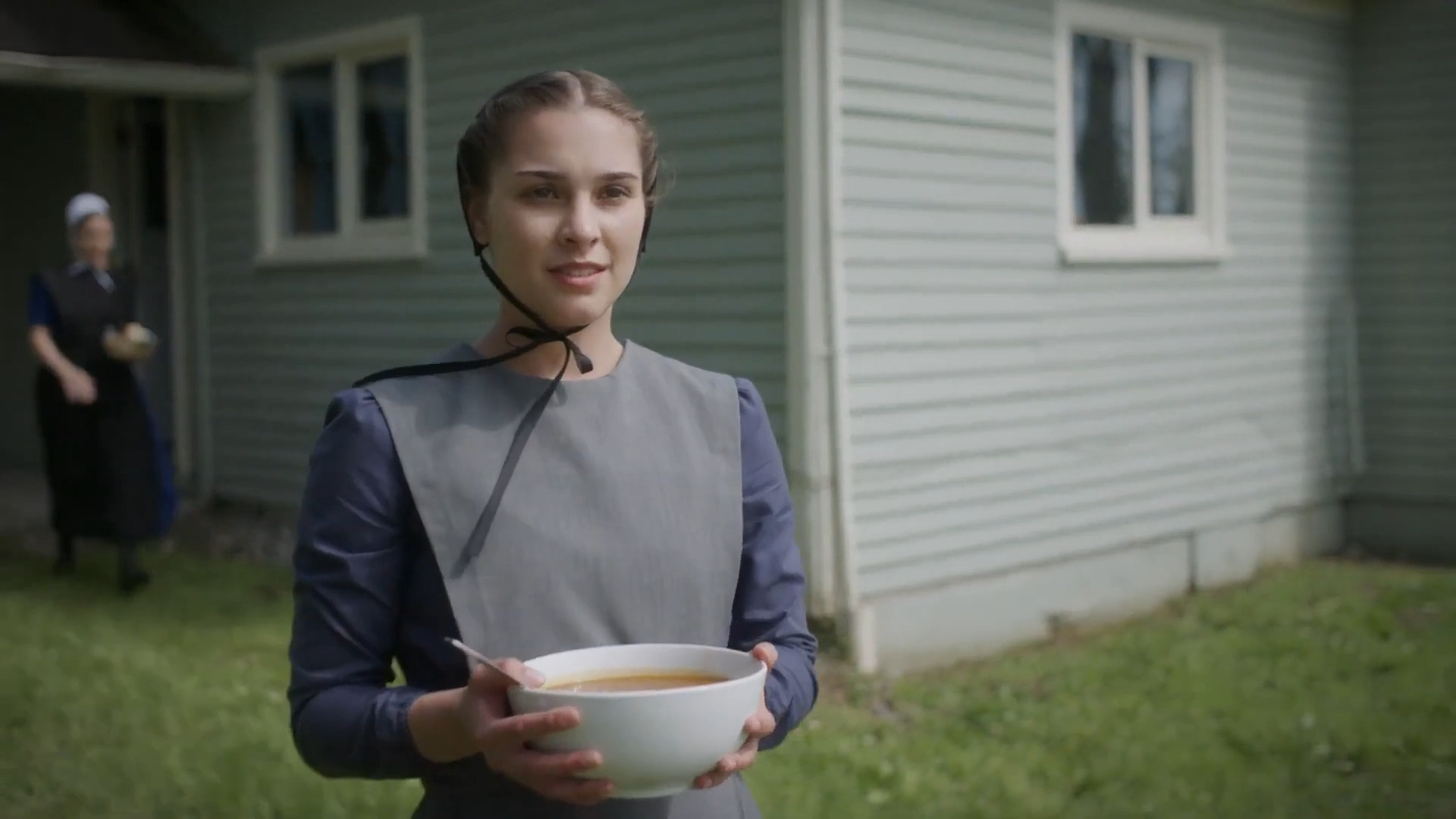 On the other hand, the city scenes were supposedly taped within the bustling city itself. Situated in the Lower Mainland region of British Columbia, Vancouver is considered one of the most livable cities in the world. Furthermore, it is quite a regular feature in different kinds of movies and TV shows, though it usually stands in for US cities. Some of the notable filming projects that have utilized the locales of the seaport city are ‘Trick ‘r Treat,’ ‘Deadpool,’ ‘Peacemaker,’ and ‘One of Us Is Lying.’

Dylan Ratzlaff essays the role of Rachel in the Lifetime thriller. She may seem like a familiar face to some of you as she has worked on several other filming projects throughout her career. She features in ‘The Next Step,’ ‘A Million Little Things,’ ‘Doomsday Mom,’ ‘Honey Girls,’ and ‘Cruel Summer.’

Read More: Is Lifetime’s Amish Witches: Holmes County Based on a True Story?