Is Lifetime’s Stolen in Her Sleep Based on a True Story? Where is it Filmed? Who is in the Cast? 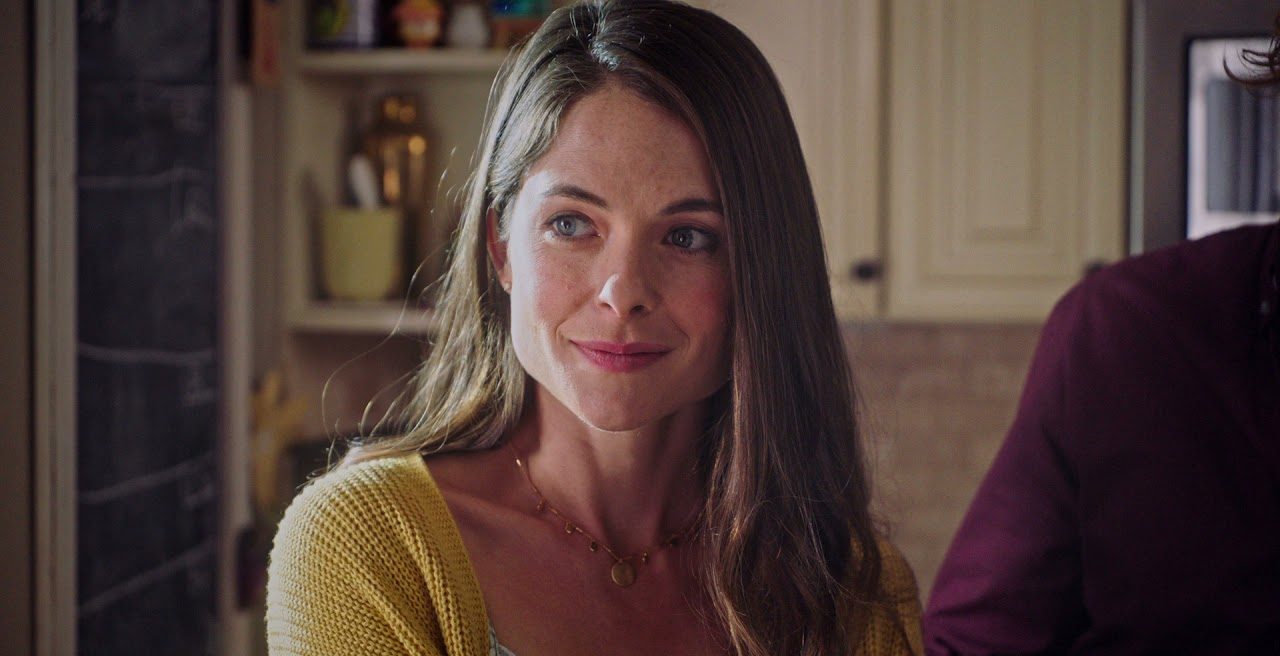 Helmed by John Murlowski, ‘Stolen in Her Sleep’ (originally titled ‘A Broken Mother’) is a thriller movie on Lifetime that revolves around a woman named Hallie and her newborn child Ava who goes through a heart transplant at birth. Finding it hard to juggle motherhood and her overbearing mother-in-law, she finds some relief when she makes a new friend, Megan. Soon, Hallie’s life gets turned upside down as she and her baby’s life seem to be in danger.

The recent events make Hallie question whether she is just being paranoid or if Megan really wants to get rid of her to take Ava away from her. As the film progresses, Hallie tries to protect Ava in different places and situations, while the former is almost pushed to the brink of insanity in the process. At the same time, almost all of us have come across people who are not what they seem to be. So, it is natural to wonder if the Lifetime film is inspired by one such person. Well, if you wish to find out more about the thriller movie, here is all the information!

Stolen in Her Sleep Filming Locations

‘Stolen in Her Sleep’ was filmed entirely in the western US state of California, specifically in Los Angeles. Moreover, since the movie is produced by Maple Island Films — a Los Angeles county-based production company — it makes sense why the production team decided to set up camp in the Californian city. The principal photography seemingly commenced in April 2021 and wrapped up in early May 2021. Now, allow us to take you through the specific locations that feature in the thriller film!

All the pivotal sequences for the Lifetime movie were filmed in Los Angeles, the largest city in Southern California. Known for its Mediterranean climate, diverse culture, and bustling metropolitan area, the city is considered a prominent production location. In addition, the city’s vast landscape consists of both flat as well as hilly areas, which provides the filmmakers with more versatility when they are working on different kinds of filming projects.

Moreover, thanks to its iconic Hollywood neighborhood and all the major film studios located in the city, LA is associated with being the center of the American film industry. This explains why the City of Angels has featured in a large number of movies and TV shows over the years. Some of the well-known productions shot in Los Angeles are ‘Outer Range,’ ‘Doctor Strange,’ ‘Avatar,’ and ‘The Office.’

Stolen in Her Sleep Cast

Morgan Bradley portrays Hallie Reynolds, a new mother trying to protect her newborn child. The New Zealand-born actress is best known for her performance as an accountant turned misunderstood sex worker named Leisha in ‘Dirty Laundry.’ In addition, Alicia Leigh Willis essays the role of Megan Banks, Hallie’s new friend who turns out to be not-so-friendly. You may recognize the actress from the long-running drama series ‘General Hospital,’ where she portrays the role of Courtney Matthews.

In 2003, Willis was even nominated for a Daytime Emmy Award for her role in the medical drama series in the category of Outstanding Younger Lead Actress. Other cast members who are seen in ‘Stolen in Her Sleep’ are Jason Cook (Luke), Conner Floyd (James), Britt George (Matthew), Wendell Kinney (Officer Morales), Trenyce (Gallery Owner), Sasha Wexler (Store Clerk) and Meredith Thomas (Lynne).

Is Stolen in Her Sleep Based on a True Story?

No, ‘Stolen in Her Sleep’ is not based on a true story. However, the credit for the suspenseful narrative can be given to the creative minds of Kayley Loveridge, Kelly Peters, and Amy Katherine Taylor, all of whom have worked on different movies in the past. By combining their solid experiences in different genres, the trio was able to come up with the realistic and gripping plot for this Lifetime movie that seems quite true-to-life. 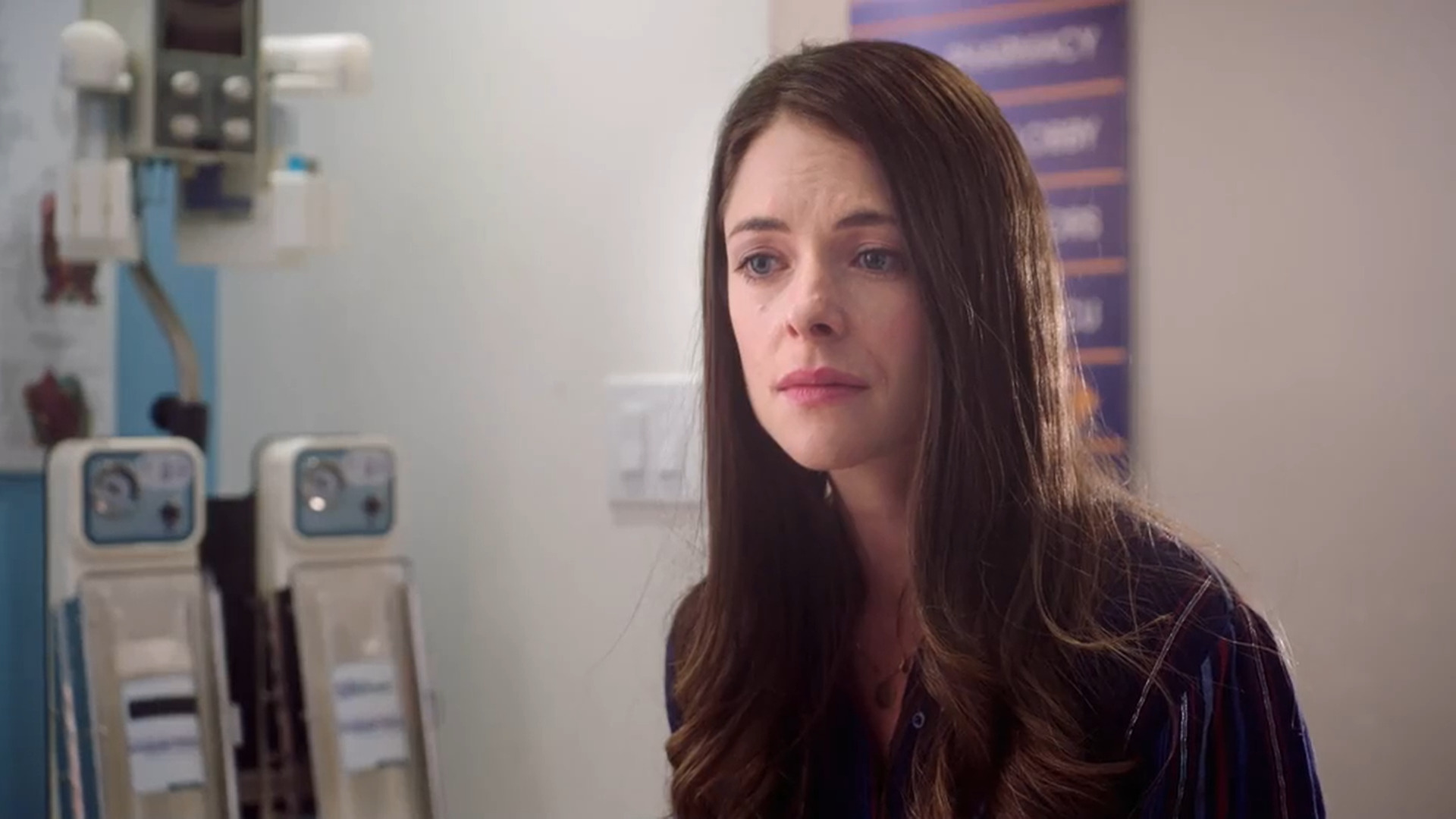 In the Lifetime film, Hallie is new to motherhood and is worried that someone is after her and her child Ava. Well, this worrying feeling is quite prevalent and relatable in real life, too, as there have been several cases of infant abductions over the years. For instance, according to reports, in April 2012, a 30-year-old Texas woman killed a 28-year-old mother and kidnapped her newborn son from a pediatric care center. Fortunately, the 3-day-old infant was recovered by the authorities within a few hours.

Furthermore, an even more similar abduction case was reported in January 2012, which involved a 32-year-old Florida woman befriending a young new mother through social media. One day the latter invited the former for a sleepover. When the victim was in the shower the following morning, the Florida woman took advantage of the situation and abducted the 2-week-old infant. Thankfully, even in this case, the baby was recovered safely, and the culprit was arrested.

Taking the aforementioned cases into consideration, we can infer that there are certain parallels between real-life cases and the premise of the Lifetime thriller. In fact, Lifetime is known for taking inspiration from actual events and weaving enthralling narratives around them. Therefore, we don’t blame you for thinking that the fictional narrative of ‘Stolen in Her Sleep’ is based on someone’s real-life experiences.