Where is Outer Range Filmed? 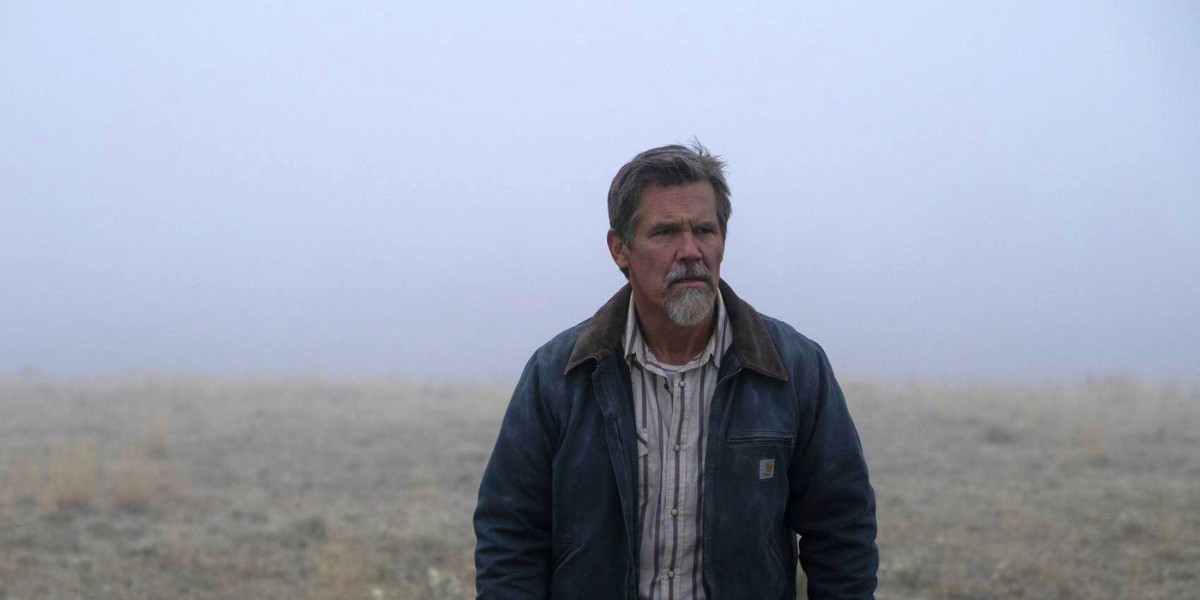 ‘Outer Range’ tells the story of Royal Abbott (Josh Brolin), a Wyoming-based rancher who seeks to protect his land and family. However, the Abbott family’s life is thrown into turmoil after Royal discovers a mysterious black void on his land. Created by Brian Watkins, the mystery drama series features some classic Western elements coupled with science fiction and supernatural tropes.

The intriguing premise is set against the backdrop of the Wyoming wilderness, where the Abbotts reside on their ancestral ranch. Hence, viewers must be curious to learn whether the series is filmed in Wyoming or somewhere else entirely. If you are looking for answers about the same, here is everything we know about the filming locations of ‘Outer Range.’

Despite being set in Wyoming, ‘Outer Range’ is primarily filmed in the states of California and New Mexico. Principal photography on the show’s first season commenced on January 11, 2021, and was completed on June 24, 2021. The exact filming spots of the series are detailed below!

The show is primarily filmed in Albuquerque, a city in New Mexico’s Bernalillo County. The cast and crew filmed several scenes of season 1 on location in and around the city. Most of the interior scenes for the show were filmed on soundstages at I-25 Studios, a production studio located at 9201 Pan American Freeway. The studio property offers six soundstages along with some exterior sets and other production facilities. Popular films such as ‘Lone Survivor‘ and ‘Transcendence’ were filmed at the studio.

The show’s cast and crew also visited Las Vegas, a city in San Miguel County, New Mexico, for filming some portion of the first season. The city offers a diverse landscape that is known for its cowboy history. Thus, Las Vegas is an ideal filming spot for the Western-themed series. Some scenes were filmed in the vicinity of Plaza Antiques, an antique store located at 1805 Plaza Street.

The first season was partially shot in Santa Fe, the capital city of New Mexico. The city falls in Santa Fe County and is known for its Spanish and Mexican-influenced culture. Filming of some sequences occurred in and around the Santa Fe Plaza, a National Historic Landmark situated at 63 Lincoln Avenue.

Los Angeles is one of the most renowned filming locations in the country, and it is no surprise that the show’s crew filmed scenes in the city. Apart from being the epicenter of the Hollywood film industry, the city is known for its cultural diversity, arts, and vibrant nightlife. Popular shows like ‘Euphoria, ‘Our Flag Means Death,’ and ‘Winning Time: The Rise of the Lakers Dynasty‘ are also shot in Los Angeles.

Calgary, a city in Canada’s Alberta province, was originally slated to serve as the home for the show’s production. However, production was shifted to New Mexico after filming was delayed due to the Covid-19 pandemic. Thus, although we can’t confirm if they returned to shoot once the restrictions were curbed, we won’t be surprised if the cast and crew filmed a few scenes in the region.