Is Lifetime’s Wrath: A Seven Deadly Sins Story Based on a True Story? Where is it Filmed? Who is in the Cast? 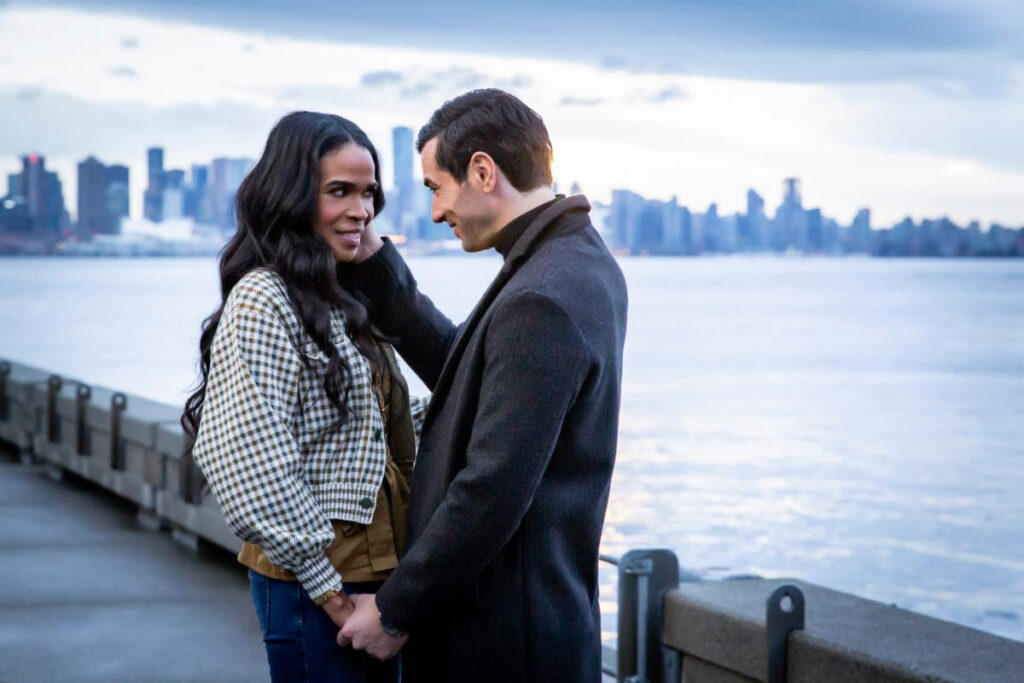 ‘Wrath: A Seven Deadly Sins Story’ is a thriller film directed by Troy Scott. The Lifetime movie revolves around single lawyer Chastity Jeffries, whose life is turned upside down when she meets charming and handsome Xavier Collins, who happens to be a lawyer as well. However, she begins to realize that she is far from the person she used to be as Xavier’s love for her turns into an unhealthy obsession. Chastity even seeks help from her mother and her childhood boyfriend, Roger. But how she handles her situation with Xavier will determine her fate.

Although romance is a prominent part of the narrative, the film’s visuals convey a sense of foreboding. The very places that are associated with happiness begin to haunt Chastity. So, are you curious to learn about the movie’s filming process and the inspiration behind the storyline? Here are all the details!

‘Wrath: A Seven Deadly Sins’ was filmed in and around Langley, a municipality in the Metro Vancouver Regional District of British Columbia. The region is a popular production site in North America, given its diversity of landscapes and top-notch facilities it offers filmmakers. Principal photography was seemingly carried out in early 2022 and wrapped up in early April 2022. Now, let us share what we know about the locations that were used to shoot the film!

Since Langley is a well-known filming location, it comes as no surprise that the production team of the Lifetime film chose the city. Located roughly 30 miles from Vancouver, Langley has easy access to world-class film studios as well as actors and filmmakers who gravitate toward the port city. The region is one of the two most important filming hubs in Canada, with Toronto and the surrounding places being the other.

‘Wrath: A Seven Deadly Sins Story’ features Langley in all its glory, as beautiful neighborhoods, posh restaurants, and breathtaking views of the majestic mountains create the setting for the narrative. The cast and crew undoubtedly had a great time shooting in Langley and nearby areas, although the temperatures remained quite low during filming.

Lights, camera, action! 🍿 Take a look behind the scenes of my newest @LifetimeTV film, #WrathOnLifetime, premiering tomorrow at 8/7c. Check your local listings and enjoy!#TDJOnline pic.twitter.com/2xp5eaFONQ

Michelle Williams portrays the lead role of Chastity Jeffries. The singer-songwriter and actress is best known for being a part of the R&B girl group called Destiny’s Child. In addition, she has several TV shows to her credit, including ‘Half & Half’ and ‘Raven’s Home.’

Antonio Cupo plays Xavier Collins, Chastity’s love interest, who turns out to be a nightmare. The Vancouver-born actor is known for his roles in ‘Blood & Treasure,’ ‘A Glenbrooke Christmas,’ and ‘Bomb Girls.’ The thriller drama also stars Tina Knowles-Lawson, who appears as Chastity’s mother, Sarah, while Romeo Miller essays the role of the lawyer’s former boyfriend, Roger Thompkins.

Is Wrath: A Seven Deadly Sins Story Based on a True Story?

No, ‘Wrath: A Seven Deadly Sins Story’ (AKA ‘Wrath’) is not based on a true story. Written by Richard Blaney and Gregory Small, the script for the movie is based on the book of the same name by New York Times bestselling author Victoria Christopher Murray. The book is a part of the novel series centered upon the seven deadly sins, with each book highlighting a different sin. 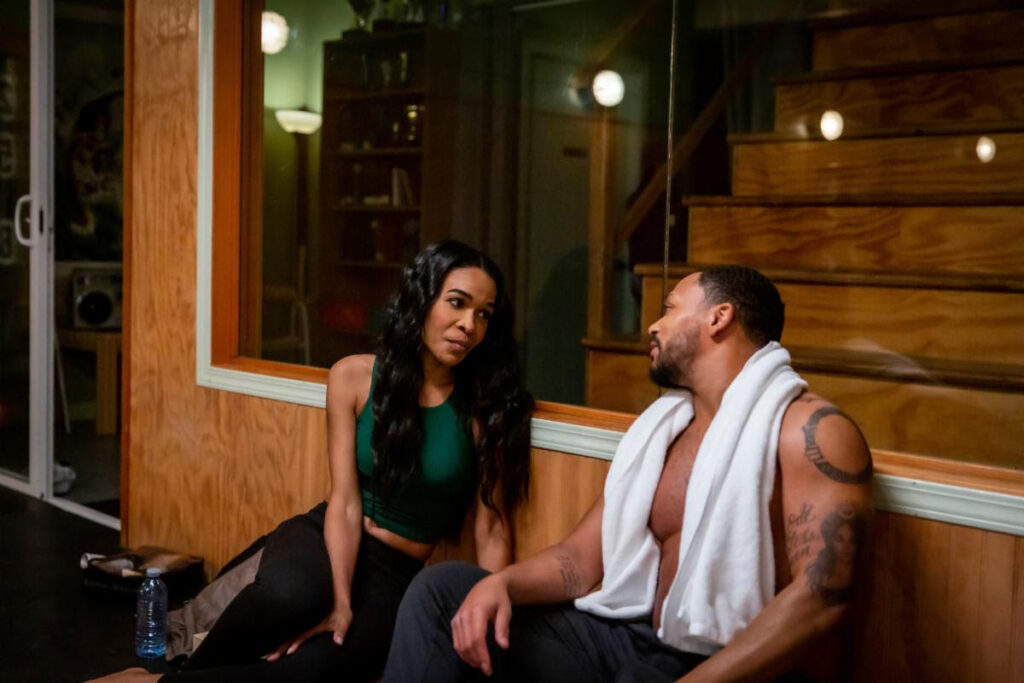 In an interview in January 2021, author Victoria Christopher Murray discussed her books and the process of turning them into Lifetime movies. She revealed that the novels revolve around the characters she created. As for Chastity’s character, what she loves is that despite putting up a tough front, she is as vulnerable as anyone else. Her insecurities are what make her relatable.

However, Murray admitted that it was a real challenge to write ‘Wrath’ because she did not want to focus only on the physical assault aspect of the narrative. For her, it was more important to examine the emotion of wrath closely. Therefore, she interviewed three men to understand where they think wrath comes from and how they experienced it. This helped Murray write the specific bits with sensitivity and nuance.

Moreover, Murray was a part of post-production for the Lifetime films based on her books, which means she had a say in how her work was adapted for the screen. With that being said, the fictional characters and storyline of the film do have several realistic elements. Therefore, it is understandable why some people might think that ‘Wrath’ is based on real-life events.