Lifetime’s Envy: A Seven Deadly Sins Story: Everything We Know 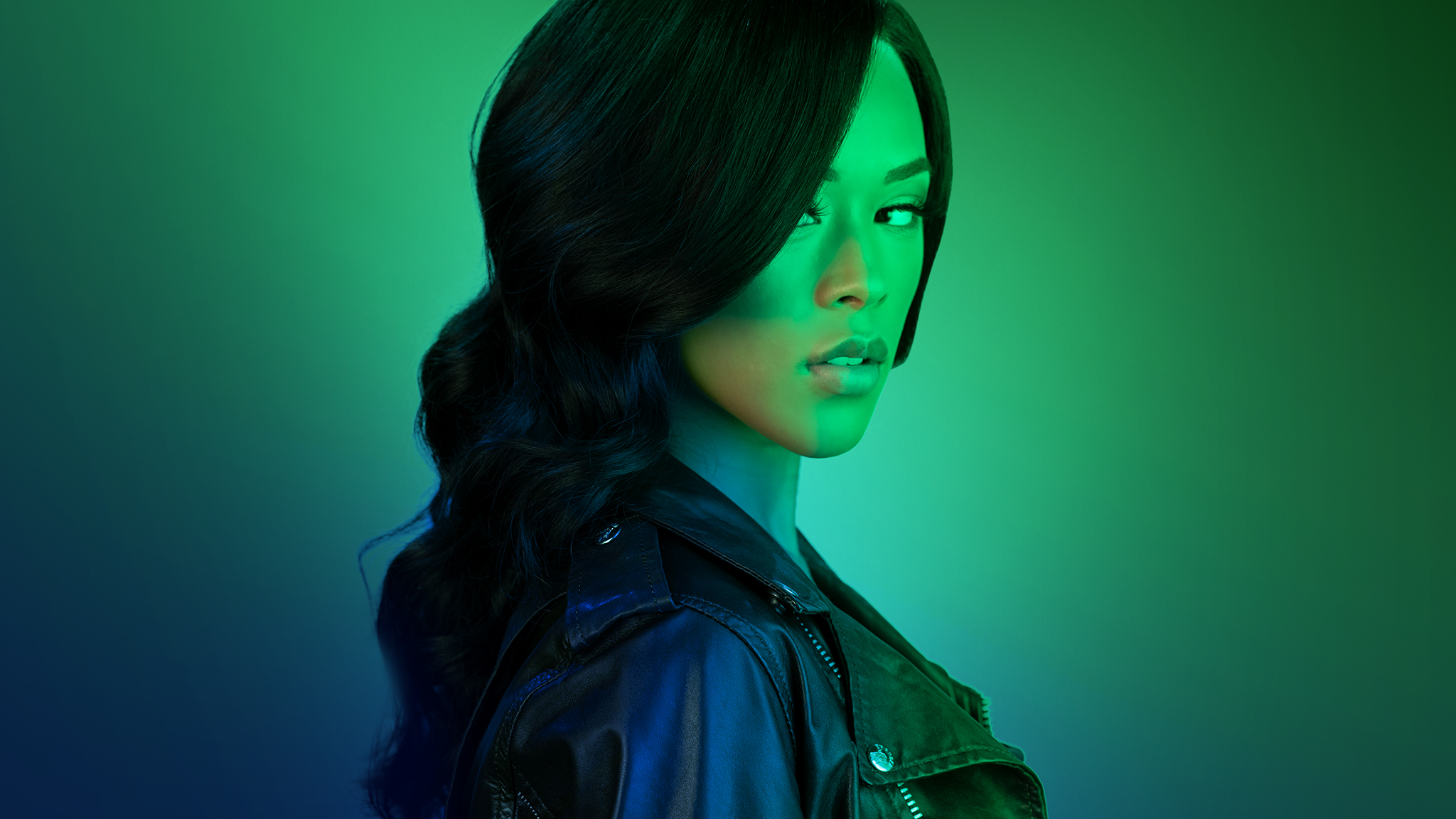 Lifetime’s ‘Envy: A Seven Deadly Sins Story’ revolves around Keisha, a young woman who goes through her troubled childhood with little assistance from her biological father. However, when she is introduced to her half-sister, Gabrielle Flores, later in life, Keisha is consumed by envy. While Gabrielle is thrilled to meet Keisha, unfortunately, her half-sister is only obsessed with getting everything she has. As the story unfolds, Keisha’s mania eventually makes her plot against her own interests, and she ends up pushing her loved ones away from herself in her mindless pursuit of materialistic gains.

The second installment in Lifetime’s ‘Seven Deadly Sins’ film series, ‘Envy: A Seven Deadly Sins Story,’ can keep the viewers glued to their seats with its unexpected twists and turns and the compelling performances by the cast members. Naturally, you must be curious to learn about the film’s origin, cast, and other details. Well, you’re in luck because we have got you covered!

The mystery thriller was filmed entirely in Georgia. Located in the southeastern U.S, the state is famous for its diversity of flora and fauna, as well as mesmerizing landscapes. Over the decades, Georgia has overtaken California as the most efficient film-producing state, and its filming industry is responsible for more than seven hundred television and film production projects.

The state has served as the filming location for numerous iconic films over the years, such as ’Forrest Gump,’ ‘Passengers,’ ‘Black Panther,’ ‘Captain America: Civil War,’ ‘Birds of Prey,’ ‘Contagion,’ and ‘The Hunger Games: Catching Fire.’ The shooting for the suspense-thriller was limited to only a few locations in Georgia, so without further ado, let’s have a look at them.

The shooting for the movie was done in Atlanta. Due to the outbreak of COVID-19, the shooting was done with proper testing, social distancing, and other safety measures. Interestingly, the first film in the ‘Seven Deadly Sins’ series was also filmed in “Black Mecca of the South”. Although the shooting was supposed to take place in Canada, the pandemic forced the makers to adjust their plans.

Also known as The Empire City of the South, Atlanta is also a prominent filming location, and some of the popular movies filmed in the city include ‘The Suicide Squad,’ ‘Spider-Man: Homecoming,’ ‘The Darkest Minds,’ ‘Mean Girls 2,’ and ‘Fast Five.’

Model and singer Serayah Ranee McNeill portrays the role of Keisha. She is best known for the drama series ‘Empire.’ Rose Rollins essays the role of Keisha’s half-sister Gabrielle Flores. You may recognize her from ‘The L Word’ and ‘The Catch.’ Clifton Powell plays the role of Keisha and Gabrielle’s father. He is famous for his supporting role in the movie ‘Ray.’ Other noteworthy cast members include Gregory Alan Williams, Donovan Christie Jr., Da Brat, DC Young Fly, Hosea Chanchez, and Kandi Burruss.

Is Envy: A Seven Deadly Sins Story Based on a True Story?

No, ‘Envy: A Seven Deadly Sins Story’ is not based on a true story. The film is based on the second book ‘Envy’ of the famous ‘A Seven Deadly Sins’ novel series by Victoria Christopher Murray. Although the film explores common themes like resentment and revenge, the crux of the story truly is what the title suggests – Envy. Over the years, numerous books have been written on the same theme, and there are a plethora of films that have explored it in detail.

Some popular films that spring to mind are ‘Rebecca,’ ‘Pretty Cheaters, Deadly Lies,’ ‘My Best Friend’s Wedding’ and ‘Firefly Lane.’ All of them have used a similar theme to explore the corrupt human emotion of envy and jealousy to drive their fictional narrative. However, even in real life, we often come across examples in which envy has induced people to commit horrendous crimes against their loved ones or otherwise.

The Saima Khan murder case is a good example of how a person loses all sense of rationality when consumed by jealousy. In early 2019, Saima Khan was brutally murdered by her own sister Sabah, who stabbed her 68 times in jealous rage. According to reports, Sabah was engaged in an adulterous affair with Saima’s husband, Hafeez Rahman. Even though the film’s plot has few similarities with the aforementioned case, it just goes on to prove that envy can drive people to do inhuman acts. Therefore, albeit unintentionally, ‘Envy: A Seven Deadly Sins Story’ goes on to show us the harsh realities of real life.