Where is Linda Tripp Now? Is She Dead or Alive? 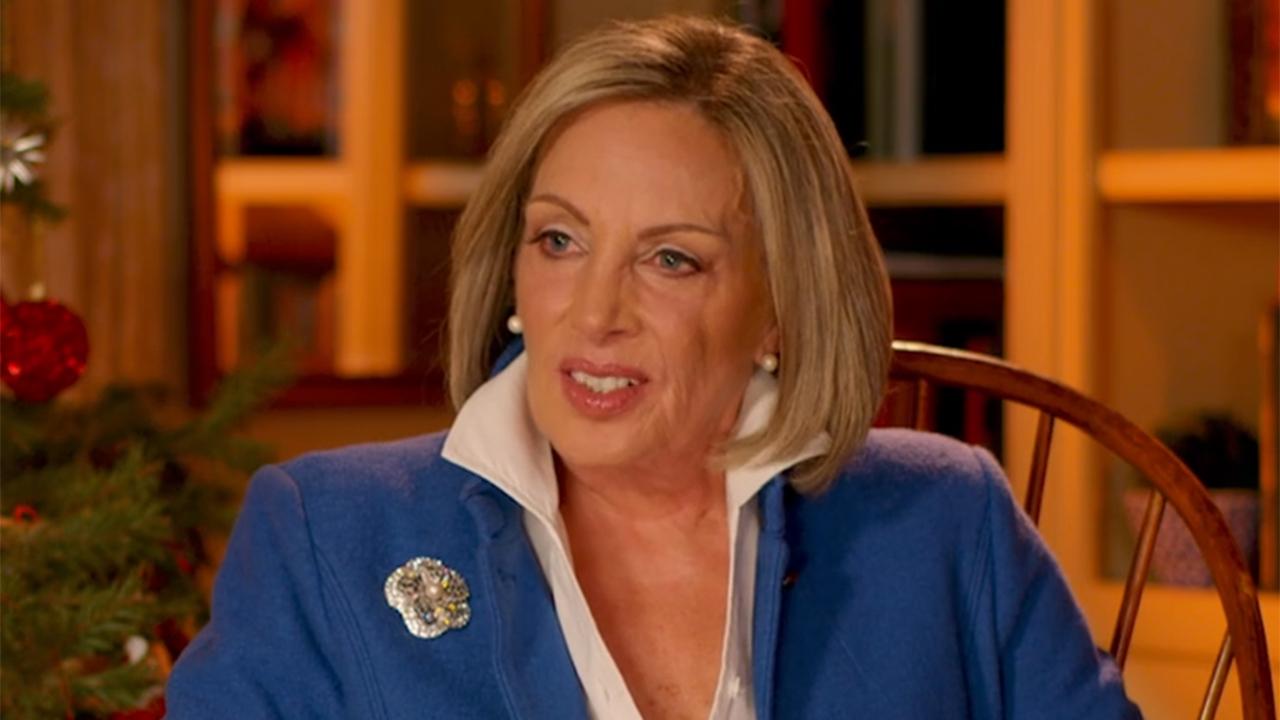 ‘Impeachment: American Crime Story’ examines the infamous sex scandal that dominated the majority of former President Bill Clinton’s second term in office. Although he’s one of the most well-ranked leaders in U.S. history because of his work for the nation, his personal conduct in the mid-to-late 1990s led to public backlash and raised several concerns. So now that we get an inside look into every phase of what transpired through the eyes of the women involved, we learn how it was bigger than just him and Monica Lewinsky. Thus, we dug into Linda Tripp, and here’s what we found.

Who was Linda Tripp?

Born in November 1949 in Jersey City, New Jersey, Linda Rose Tripp (née Carotenuto) graduated from Hanover Park High School before getting the opportunity to work in Army Intelligence as a secretary. From there, since she gradually proved her worth, she was hired to work in the White House in the Republican Administration of George H. W. Bush, and even when Bill Clinton took over. However, in the summer of 1994, after Linda conveyed her dissatisfaction with the top Clinton administrators at the time, she was transferred to the Pentagon for no reason but with a $20,000 raise. 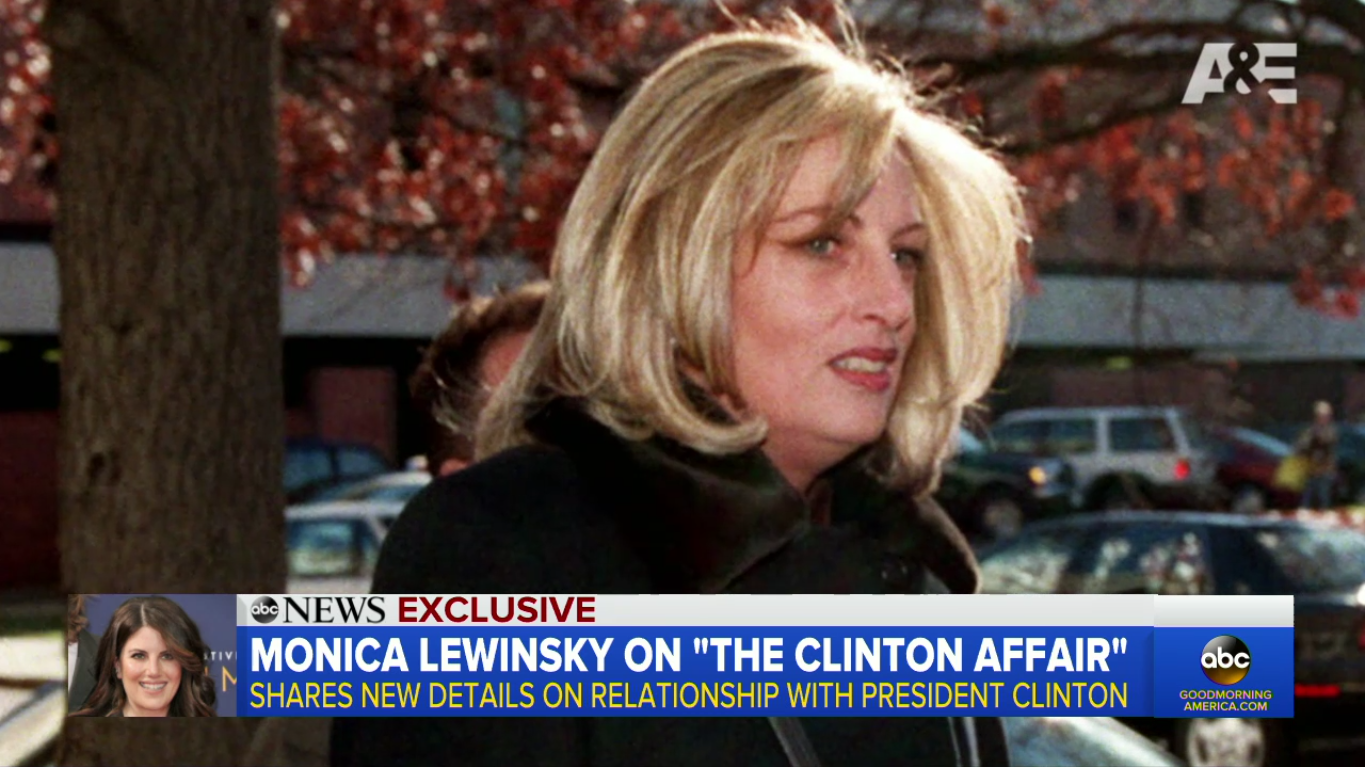 While working in the Department of Defense, Linda grew close with intern Monica Lewinsky — 24 years her younger. The latter eventually entrusted her co-worker and friend with information about her sexual liaison with the President, who then began recording their phone conversations. In 1998, as a 48-year-old divorced mother of two living in Columbia, Maryland, Linda uncovered an affidavit wherein Monica denied her association with Bill, driving her to submit nearly 20 hours of communication in tapes to Kenneth Starr.

Kenneth Starr was the independent counsel examining Bill Clinton on a few other matters, so Linda was given immunity in return for these tapes. After all, it’s illegal to record someone without permission. Prosecutors did want her to face justice, but the matter against her was ultimately dismissed. In that same submission year, though, Linda did endure the legal process as she was called in for a deposition. It subsequently came to light that she’d convinced Monica not to have her navy blue dress stained with President Bill Clinton’s semen dry-cleaned as it could be evidence one day.

Is Linda Tripp Dead or Alive? How Did She Die?

After everything was said and done, Linda Tripp wished to get back to her life, work, and normalcy, yet she was let go from her post at the Pentagon on the last full day of the Clinton Administration. She later alleged that the firing was a form of revenge, but officials said that political employees like her are all requested to resign when someone new takes over. Those who refuse may be fired. Following this, Linda even battled breast cancer, and still, she didn’t bow down. Not only did she overcome her ailment, but she also tied the knot with German architect Dieter Rausch in 2004. 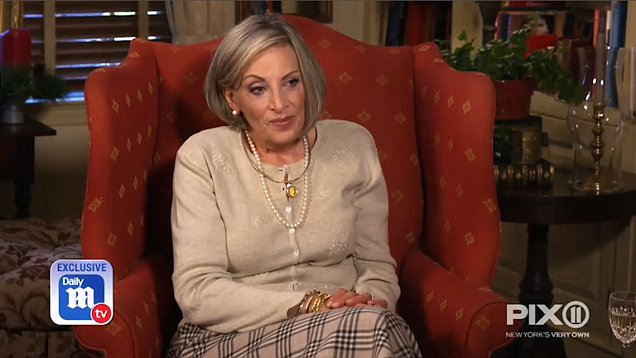 Linda and Dieter lived blissfully in Middleburg, Virginia, where they owned and operated a year-round holiday shop called The Christmas Sleigh until she passed away from pancreatic cancer on April 8, 2020. When the news broke that the 70-year-old was near death, Monica Lewinsky put their old differences aside to tweet: “no matter the past, upon hearing that linda tripp is very seriously ill, i hope for her recovery. i can’t imagine how difficult this is for her family.” We should also mention that the personal information leaked about Linda, who was in the civil service for 27 years, to discredit her was intentional, for which she received financial compensation.