Is Live Is Life Based on a True Story? 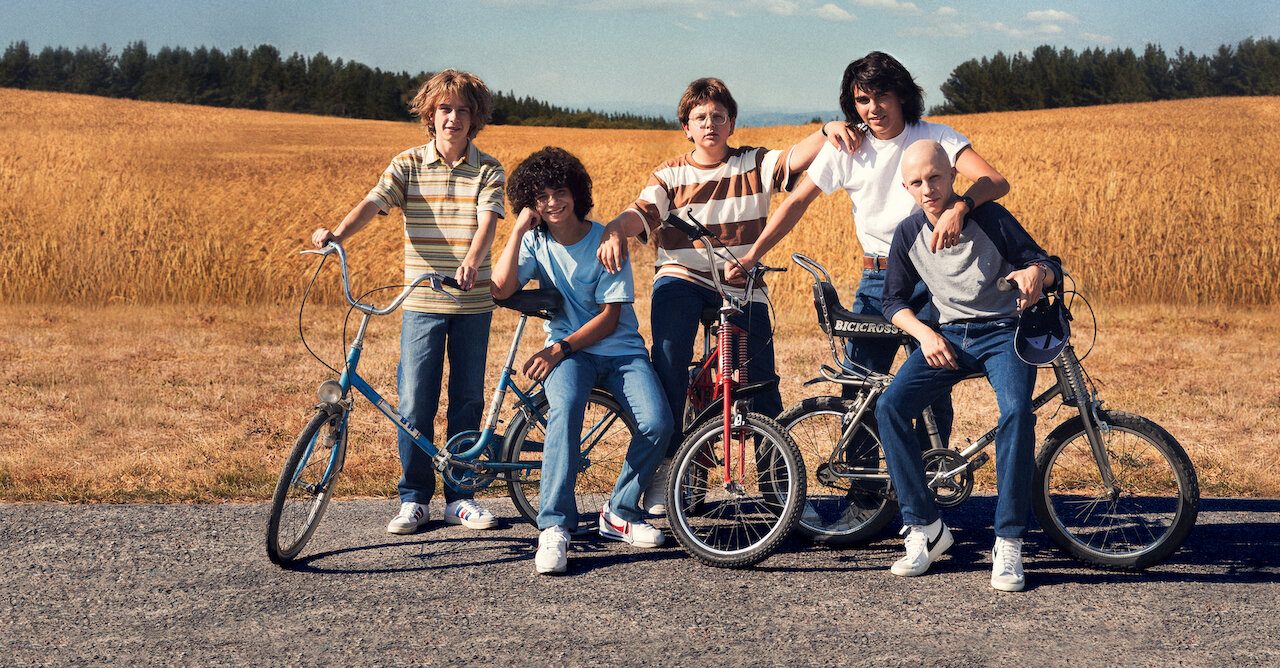 Directed by Dani de la Torre, Netflix’s ‘Live Is Life’ (or ‘Live Is Life: La Gran Aventura’) is a Spanish film set in 1985. The adventure movie follows Rodri (Adrián Baena), who returns to his hometown and is reunited with his friends for one last summer before they have to enter the adult world. To keep the spirit of their friendship alive, the five embark on an adventure by running away on Saint John’s Eve. They aim to hunt down a legendary magical flower that supposedly grows on a high mountain and can make any wish come true.

The memories that the young teens make on their quest are ones they will hopefully cherish for the rest of their lives. The film’s nostalgic and magical atmosphere keeps the audience hooked throughout the journey the five teens undertake. Moreover, the themes of impending adulthood and drifting relationships are ones many viewers cannot help but relate to. Many are also curious to know if ‘Live is Life’ is inspired by real-life events or simply a work of fiction. Well, we are here to explore how rooted the Spanish film is in reality.

Is Live Is Life a True Story?

Yes, ‘Live is Life’ is partially based on a true story. The movie is written by Albert Espinosa i Puig, whose other works include ‘Tonis Welt’ and ‘The Red Band Society.’ The writer took inspiration from his life, with many of Rodri’s experiences mirroring his own. However, the movie’s setting in a Galician town is inspired by the director Dani de la Torre’s childhood. Furthermore, Albert used to spend his summers in Cardedeu, Spain; his summer escapades served as the inspiration for several events in the movie.

When Dani read the script, he remarked how similar it was to his own childhood. Following this, the decision was made to change the film’s setting to Galicia, Apin, where Saint John’s Eve is celebrated with much ardor every June 23rd. Both the director and the writer of the film were inspired by nostalgia to give their best and bring their vision to life. The themes in the adventure movie showcase how teenagers lived during the 80s, and the prominent ones depicted are bullying and the usage of drugs.

The portrayal of substance abuse had been the director’s idea, who had seen similar things with his friends’ brothers. Albert felt that the judgment that the actions might incite from the current youth when it comes to drugs was not something that young people in the 80s would have done. Meanwhile, Dani observed a need to bring back the adventurous and feel-good themes of the movies set in the 80s. “I miss those the 80s adventure movies like ‘Stand By Me’ and ‘The Goonies,’” he told Deadline.

The filmmaker continued, “That kind of cinema has been lost and only really exists these days in ‘Stranger Things’ and ‘It.’ They’re movies with great doses of entertainment that make us better people — they encourage us to live, to dream, and make the most of opportunities. That middle-ground in cinema is lost — now it’s just indie stories or blockbusters.”

‘Live is Life’ may not completely be a true story, but the memories of the makers have indeed inspired several events depicted in the film. The emotions and desires displayed by the friends in the adventure movie are seemingly reminiscent of how most teenagers during that period felt. Not just that, the movie’s title is inspired by the eponymous 1984 song by the beloved Austrian pop-rock band, Opus, and can even be heard in the background in scenes.

Read More: Where Was Netflix’s Live Is Life Filmed?