Where Was Netflix’s Live Is Life Filmed? 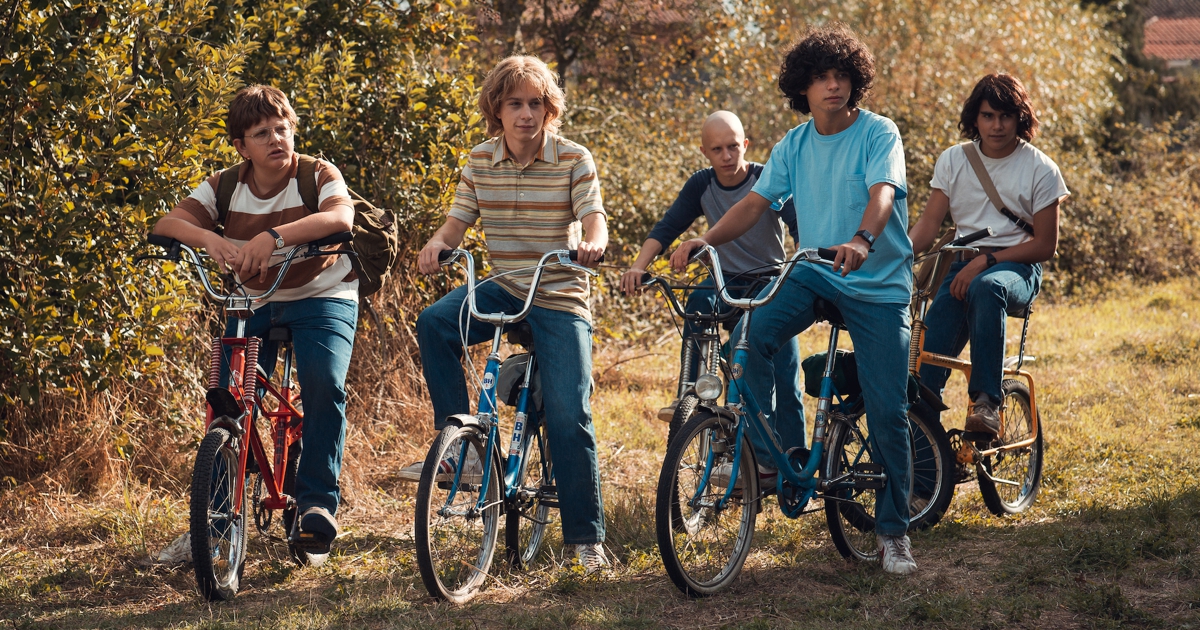 Directed by Dani de la Torre, ‘Live Is Life’ or ‘Live Is Life: La Gran Aventura’ is a Spanish comedy-drama film on Netflix that revolves around a group of young friends. In the summer of 1985, Rodri returns to his family village as a yearly tradition to catch up with his friends. However, this time it turns out to be different for the five friends compared to previous years because real-world problems begin to impact their lives, threatening to break their bond. To combat this threat, Rodri and his pals decide to sneak out on the night of San Juan in search of a magical flower.

According to a legend, the flower blossoms on top of a high mountain and can turn your wishes into reality. For the friends, that wish is to get one of their friends out of a difficult circumstance, so their friendship isn’t compromised. The adventure is filled with action, hope, humor, and excitement that will probably be etched in their memories for life. Besides the enthralling narrative, the picturesque backdrop of the lush green mountains and the river will likely intrigue you and make you wonder about the actual filming sites utilized for the Spanish movie. In that case, allow us to fill you in on all the details regarding the same!

‘Live Is Life’ was filmed entirely in Spain, specifically in Galicia and the city of Barcelona. The principal photography for the adventurous movie commenced in August 2020 and wrapped up in October of the same year. By filming most of the movie on location in Galicia, where the story unravels, Dani de la Torre and his team enhanced the overall quality of the narrative. Moreover, since the shooting occurred during the COVID-19 pandemic, strict safety measures were in place on and off the set. Now, let’s navigate all the specific locations that appear in the comedy-drama!

Most of the pivotal sequences for ‘Live Is Life’ were lensed across Galicia, an autonomous community of Spain in the northwest Iberian Peninsula. For taping several important scenes, the cast and crew members set up camp in Ribeira Sacra, a Spanish Denominación de Origen Protegida for wines. It is situated in Galicia, north of the Ourense province and south of the Lugo province.

Additional portions of ‘Live Is Life’ were recorded in and around the province of Lugo, including the Quiroga, O Saviñao, Sober, Pantón, and Monforte de Lemos municipalities. The production team also utilized the locales of the municipality of Esgos in Ourense province. The director of the movie, Dani de la Torre, shared what it was like to record the movie on location, stating that it was a complete experience for everyone, from directing to acting in a beautiful place as the Ribeira Sacra. He added that the production team was grateful to be able to shoot despite the COVID-19 pandemic while they were isolated in a spa.

The filming unit even made a stop in Barcelona, a city on the coast of northeastern Spain, to record some additional parts for the Spanish movie. Barcelona is the capital as well as the largest city of the autonomous community of Catalonia. Besides ‘Live Is Life,’ the city has featured in several other movies and TV shows, including ‘The Paramedic,’ ‘The Bookshop,’ and ‘Maradona: Blessed Dream.’

Read More: Is Live Is Life Based on a True Story?