Is Love and Marriage DC Scripted or Real? 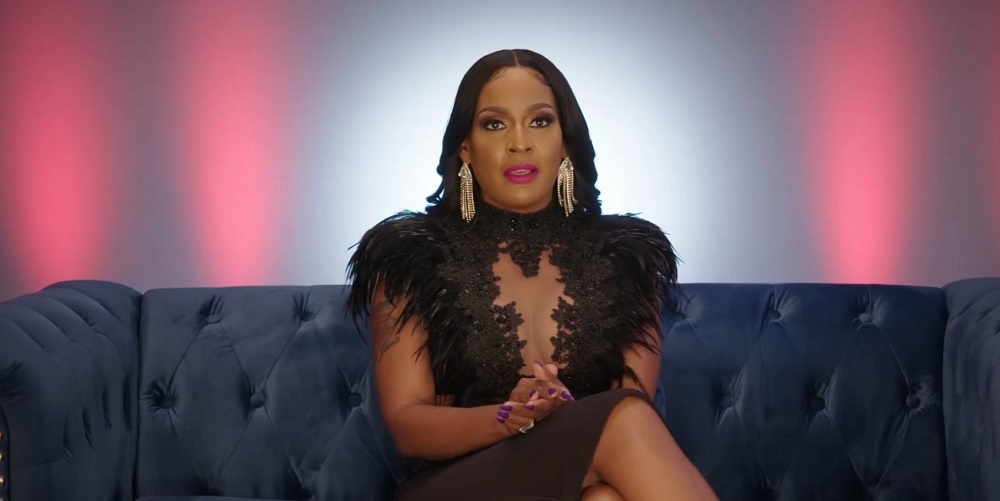 When it comes to reality TV couples, few do it as well as the cast of OWN’s ‘Love & Marriage: DC.’ A spinoff of ‘Love & Marriage: Huntsville,’ the series features some of the most dynamic duos based in Washington DC, Virginia, and Maryland. Viewers get to see the personal and professional troubles of these iconic power couples as they go about their lives. With plenty of drama, scandal, love, and extravagance, the show is not one you can easily pass on. However, many in the audience cannot help but wonder just how authentic the show is. Is it truly as unscripted as one might think, or are some of the events staged? Well, we are here to explore the same and find the answers you need!

We do not believe that the ‘Love & Marriage: DC’ is scripted. Part of OWN’s unscripted content lineup, the series mostly follows its cast members through their days and allows viewers an insight into the drama that their life is. However, as expected, the public does not get to see everything that takes place during the production. This might be mainly because the showrunners tend to focus on providing viewers with the most entertaining moments of their lives. This means that fans are usually only aware of a fraction of what actually may or may not have happened between the cast members. 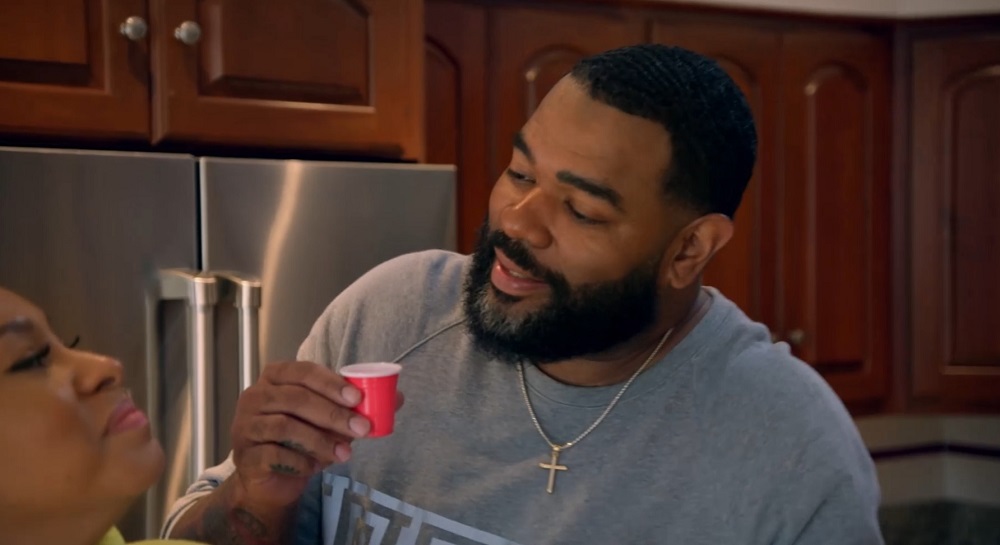 Despite the time constraint and need for entertainment, none of the cast members or people associated with the series have ever claimed that things may not be how they seem. In fact, this may have been a particular point of focus for the showrunners, given one of their star cast members from season 1, Monique Samuels. Known for her part in ‘The Real Housewives of Potomac,’ the reality TV star was not at all happy with her portrayal on the Bravo series.

As such, the producers of the OWN show wanted to ensure that Monique did not feel the same way on the show. One of the producers, Carlos King, even mentioned how he took steps to make sure that she did not feel “set up.” “I knew firsthand that in order for Monique to venture back into reality television, I wanted to prove to her that there is such a thing as being on reality TV and having comfortability to sharing your story and not feeling like you’re being set up or portrayed differently,” King shared with Insider while talking about Monique’s reluctance to return to the reality TV. 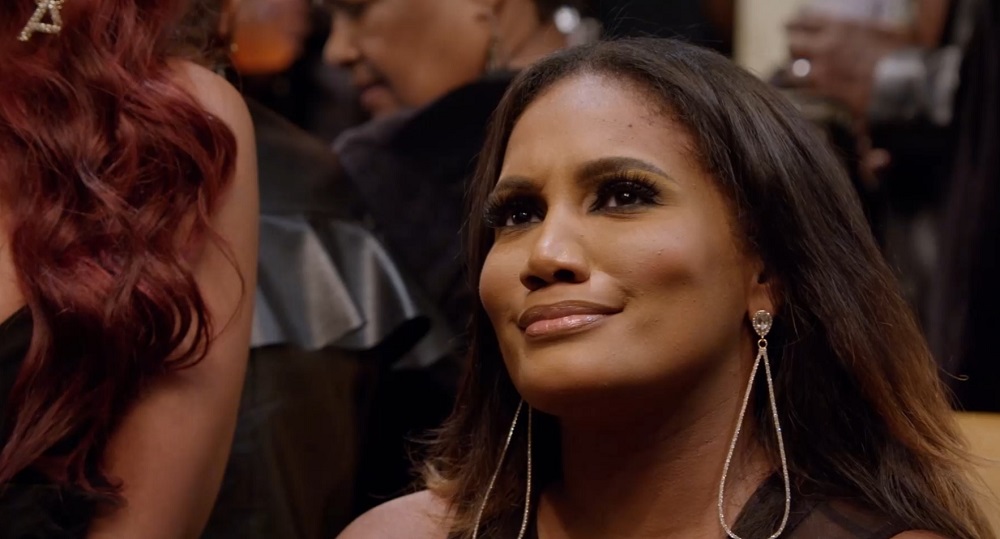 “The trust that I have with my cast means everything to me. You don’t have a show if the cast doesn’t trust the production,” King elaborated. “And one thing Monique shared with me, she said, ‘Not only do I trust you and trusted you, I also trusted the producers you have working with me every day and the camera guys.'” According to him, the main focus of the show is meant to be on “what…married couples go through and how does that relate to their friendships with other couples?”

The seemingly high amount of trust that the cast members seem to have in the showrunners enforces our faith in the fact that ‘Love & Marriage: DC’ is not scripted. Since any form of staging would be a direct reflection on the reputation of these well-known socialites, their seal of approval is a huge indication that most, if not all, of what we get to see is indeed genuine.

Read More: Where is Love and Marriage DC Filmed?