Is Love, Guaranteed a True Story? 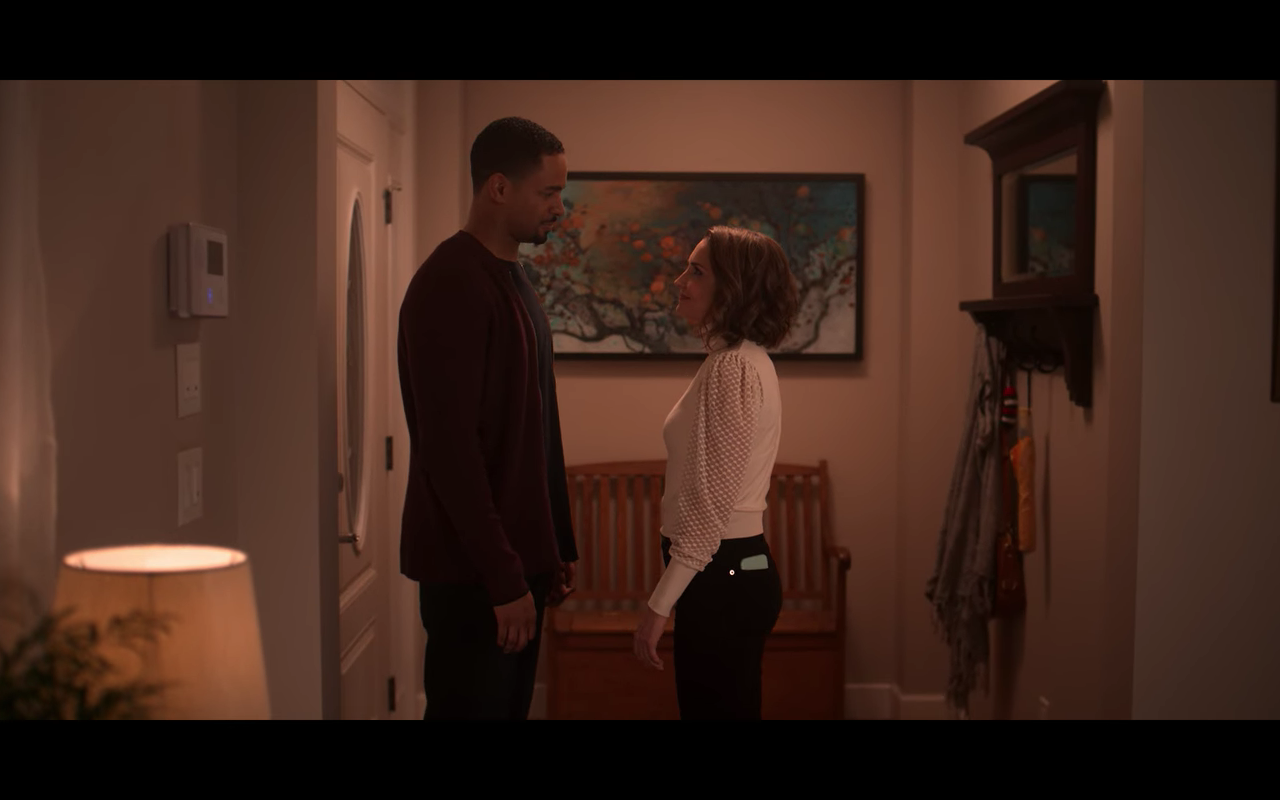 Netflix presents ‘Love Guaranteed,’ a romantic comedy that stars Rachel Leigh Cook as Susan Whitaker, a lawyer who helps her client sue a dating app for false advertising. The film then follows their trials and tribulations as they try to come to terms with their feelings for each other while working together. In this article, we discuss if the screenplay was adapted from a real incident.

Is Love, Guaranteed Based on a True Story?

No, Love, Guaranteed is not based on an actual event. Rachel Leigh Cook has not only starred in the film, but she also co-wrote the piece with writers Elizabeth Hackett and Hilary Galanoy, the duo behind ‘Falling Inn Love.’ The writers had this to say about the project— “We loved the concept from the get-go and knew it could make a great movie. It was an idea we’d truly never heard before.”

The lawsuit in the film was inspired by a real case where a man sued Coors Light (the beer conglomerate) for not manufacturing their product with spring water from Rocky Mountain, even though it was advertised in that manner. Rachel also drew heavy inspiration from her own experiences of online dating. She, along with co-star Heather Graham, would spend a lot of time swiping on dating apps as research during filming. The lead actress told Variety, “We couldn’t help ourselves from looking and surveying and exchanging observations about what makes someone appealing. It’s beyond fun. It’s the fastest, most entertaining way to get to know another human that I can think of.” 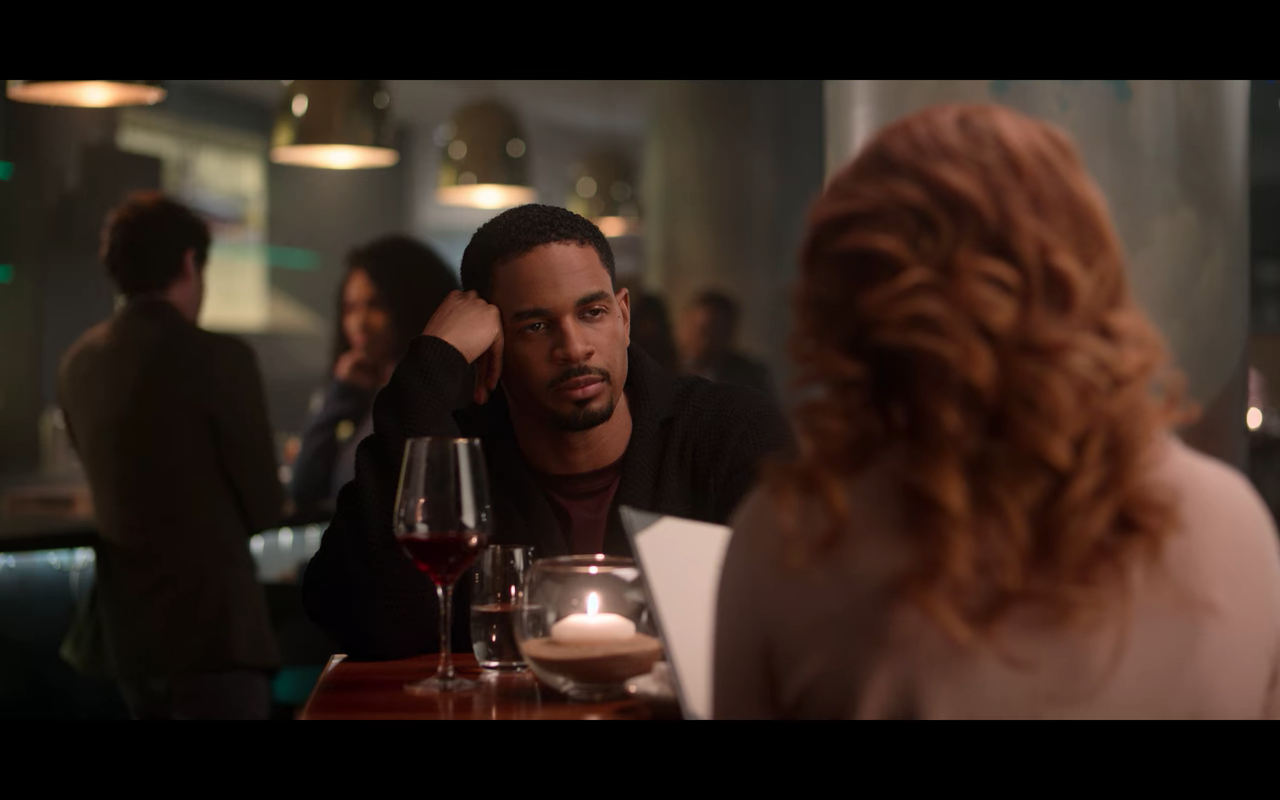 Susan’s client is Nick Evans, an unhappy customer of an online dating service called Love Guaranteed, who feels that he is a victim of fraud. Despite spending $29.95 every month and going on almost a thousand dates, he has yet to find the love of his life. Although not finding a suitable partner after so many dates is definitely an exaggeration, the film paints quite a realistic picture of what it means to be dating in today’s society.

The way people pursue romantic aspirations now is quite different from the earlier generations, who looked at marriage as one pillar of a stable life. However, today, more people are looking for “the real deal” and refuse to settle for just about anybody. Young professionals, much like Susan, are working hard to establish their careers, and online dating allows them the luxury and convenience of interacting with people with just the touch of a screen.

It is no secret that dating apps like Tinder and Bumble are widely used by millions all over the world, hoping to find love. In fact, according to an article by Pew Research Center, 48% of 18 to 29-year-olds in the States use these apps regularly. Moreover, almost 57% of these users say that they have had a positive experience on the platform. There is no denying that online dating affords people the luxury of swiping right to meet their soulmate from the comfort of their bed. But the movie actually digresses from the norm and highlights the flip side.

Let me preface this by saying that these occurrences are not exclusive to online dating. It is just that in the movie, Susan signs up on Love Guaranteed to research the case and to confirm that Nick is not lying about his terrible experiences with the app. She wants to experience it for herself. First and foremost, Susan is surprised when an old man comes for a date, especially because his profile picture was of a young man. On another date, Susan is ghosted by the person. The lawyer also meets a man who claims that intermittent fasting is good for health but then falls asleep at the table due to a lack of energy. 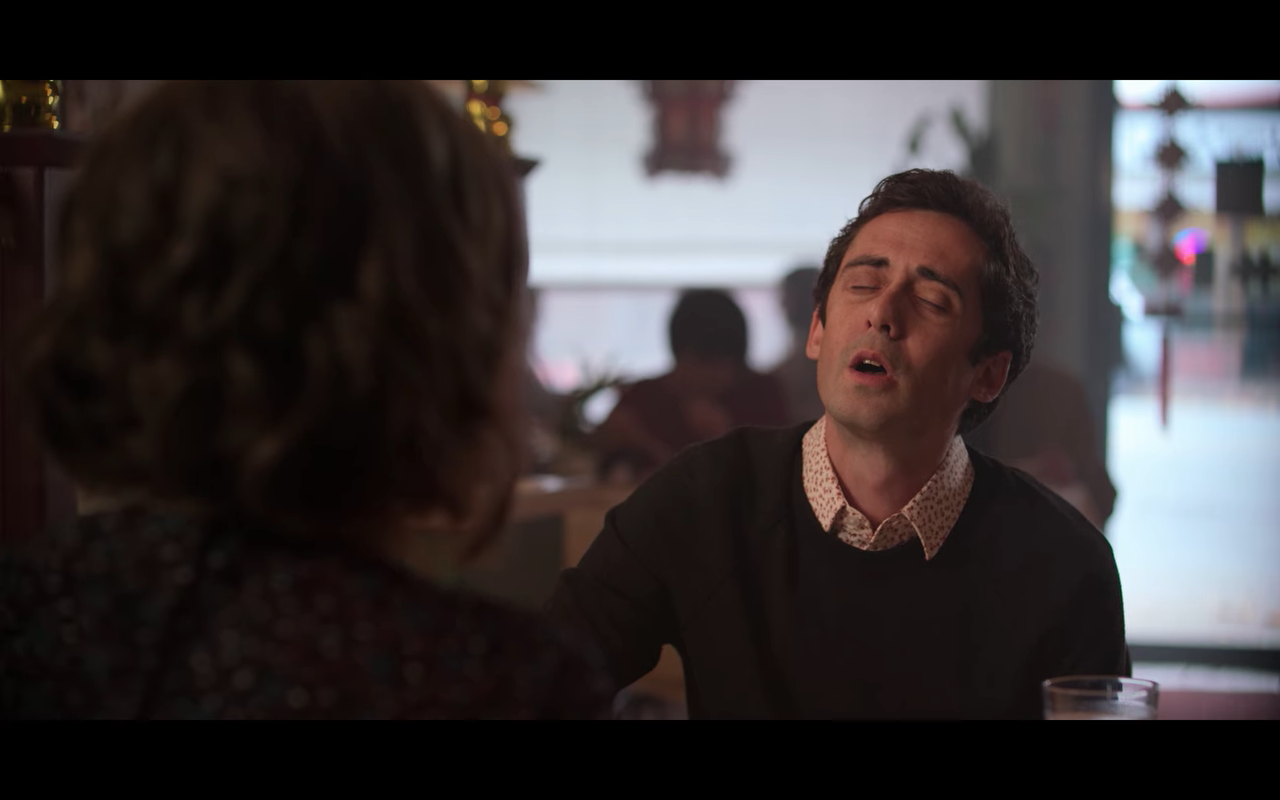 The newer generations are more reliant on technology than ever before, even when it comes to finding love. Therefore, these are experiences that many viewers can actually relate to. However, even though online dating is talked about often in the film, in the end, Nick and Sarah still meet in person for the first time. Evidently, the film draws heavy inspiration from funny (yet bungled) romantic encounters, and throws in a lawsuit to make the characters fall in love.