Is Lucien Laviscount Dating? Who is His Girlfriend? 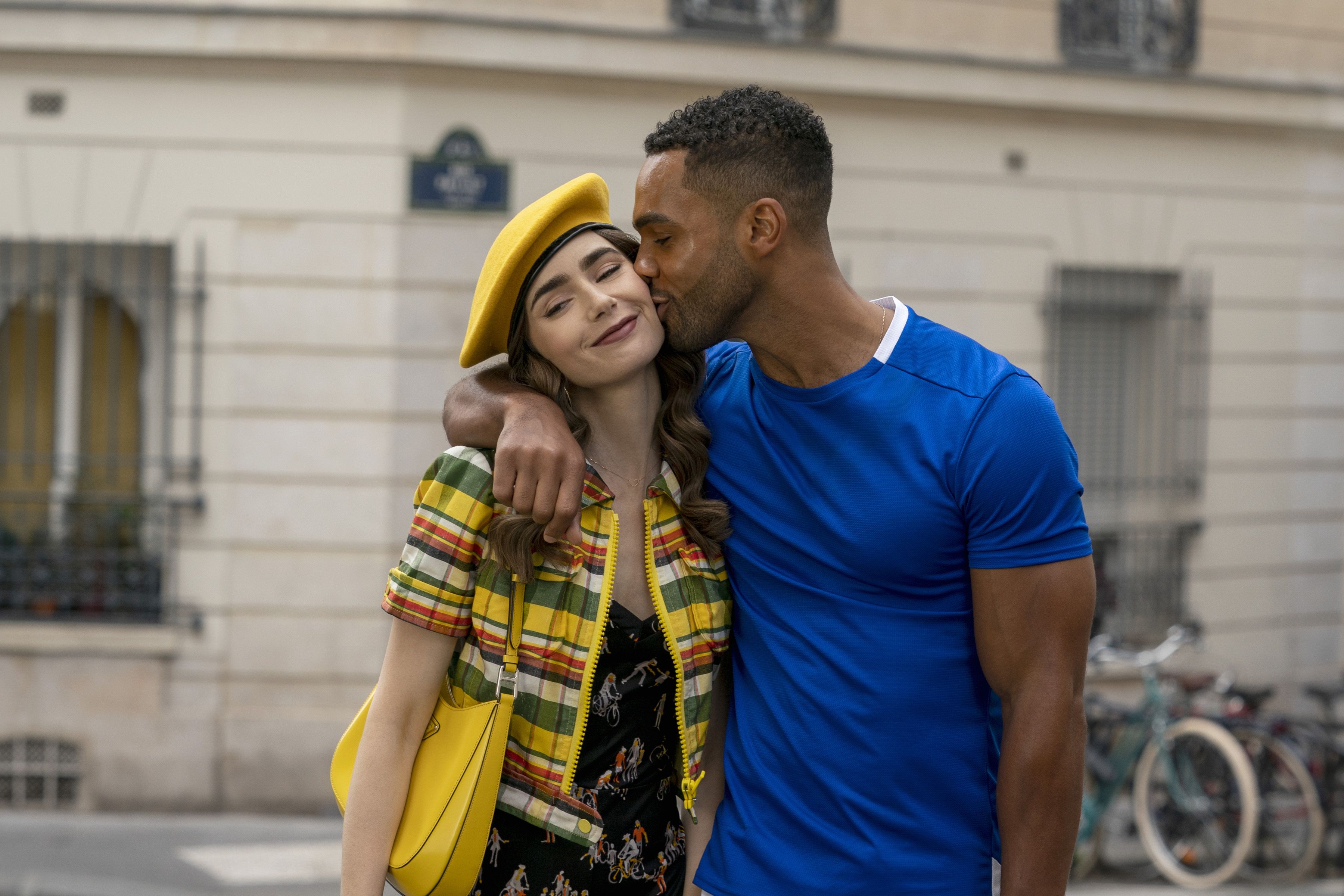 Lucien Leon Laviscount is a British actor known for his appearances in ‘Your Christmas or Mine,’ ‘Trust,’ ‘Scream Queens,’ ‘Katy Keene,’ and others. Despite gracing the world of entertainment with his compelling performances for over two decades, his breakthrough performance as Alfie, the protagonist’s love interest in ‘Emily in Paris’ earned him great fame.

Lucien is a stunning young actor who made his acting debut in 2002 as Tom Wood in the TV series, ‘Clocking Off.’ The actor is a gorgeous young man who is not just talented but a true ladies’ man. At the very ripe age of ten, Lucien appeared in an advertising campaign for the famous brand Marks & Spencer. His compelling performances and stunning good looks garnered a lot of attention, and fans must be curious to know more about him. Naturally, we got intrigued to dig deeper into his personal life, and here’s everything we found!

Lucien Laviscount hails from Burnley, Lancashire, and spent his formative years in Read, Ribble Valley of Lancashire. His father, Eugene Laviscount, is an Antiguan bodybuilder, while his mother, Sonia Laviscount, is of English descent. He has two brothers, Louis and Jules. He was a student at Ribblesdale High School in Clitheroe, receiving 10 GCSEs and participating in Carol Godby’s Bury theatre workshop.

Very few stars have such a colorful love life as the ‘Emily in Paris’ star Lucien Laviscount. The Hollywood heartthrob has a long list of ex-lovers who, unfortunately, didn’t last long with the star. Lucien’s first love story began with Dominique Jackson in 2009, who played Lauren Valentine in ‘Hollyoaks.’ Since then, the actor has dated Brooke Vincent, his co-star in ‘Corrie’ for a brief period in 2009. Glamor model and ‘Big Brother’ star Sophie Read was smitten by the handsome actor back in 2010 when she described him as “the whole package, funny, good looking, and nice.”

Whilst on celebrity ‘Big Brother,’ Lucien reportedly kissed Amy Childs and Kerry Katona in 2011. He also dated Chelsee Healey in 2011. The ‘Your Christmas or Mine,’ star also dated famous ‘Little Mix’ star Leigh-Anne in 2012. After his appearance in ‘Scream Queens,’ he dated his beautiful co-star Keke Palmer in 2015. The actor made headlines when he was caught getting cozy with Ozzy Osbourne’s daughter Kelly Osbourne in 2019.

In November 2021, Lucien’s name was romantically attached with Jesy Nelson, the famous singer from ‘Little Mix.’ However, rumors about their dating life were quickly shunned by The Sun, which reported that the two were not dating. The source revealed, “They’re not boyfriend and girlfriend – they just ran into each other on a night out.” He was further linked with Wallis Day from ‘Batwoman,’ singer Arlissa, and ‘Game of Thrones’ star Hannah John-Kamen when he attended the British Fashion Awards in 2021. However, who is the star dating now? Let’s find out.

Is Lucien Laviscount Dating Anyone?

From what we can tell, fortunately for all the ladies out there, the handsome ‘Emily in Paris’ star is likely single and waiting to mingle as of writing. It’s evident from his rather sporadic dating history that Lucien hasn’t yet found the love of his life or if he has, he’s done a fantastic job of concealing it. Despite his extensive history of relationships, Lucien is still just 30-years-old and has plenty of time to meet his ideal partner if that is what he decides he wants. Nevertheless, we are happy to see Lucien doing great in his career in Hollywood, focusing on himself and working hard to build his name amongst the best.