Is Luke Arrested? Did O-T Fagbenle Leave The Handmaid’s Tale? 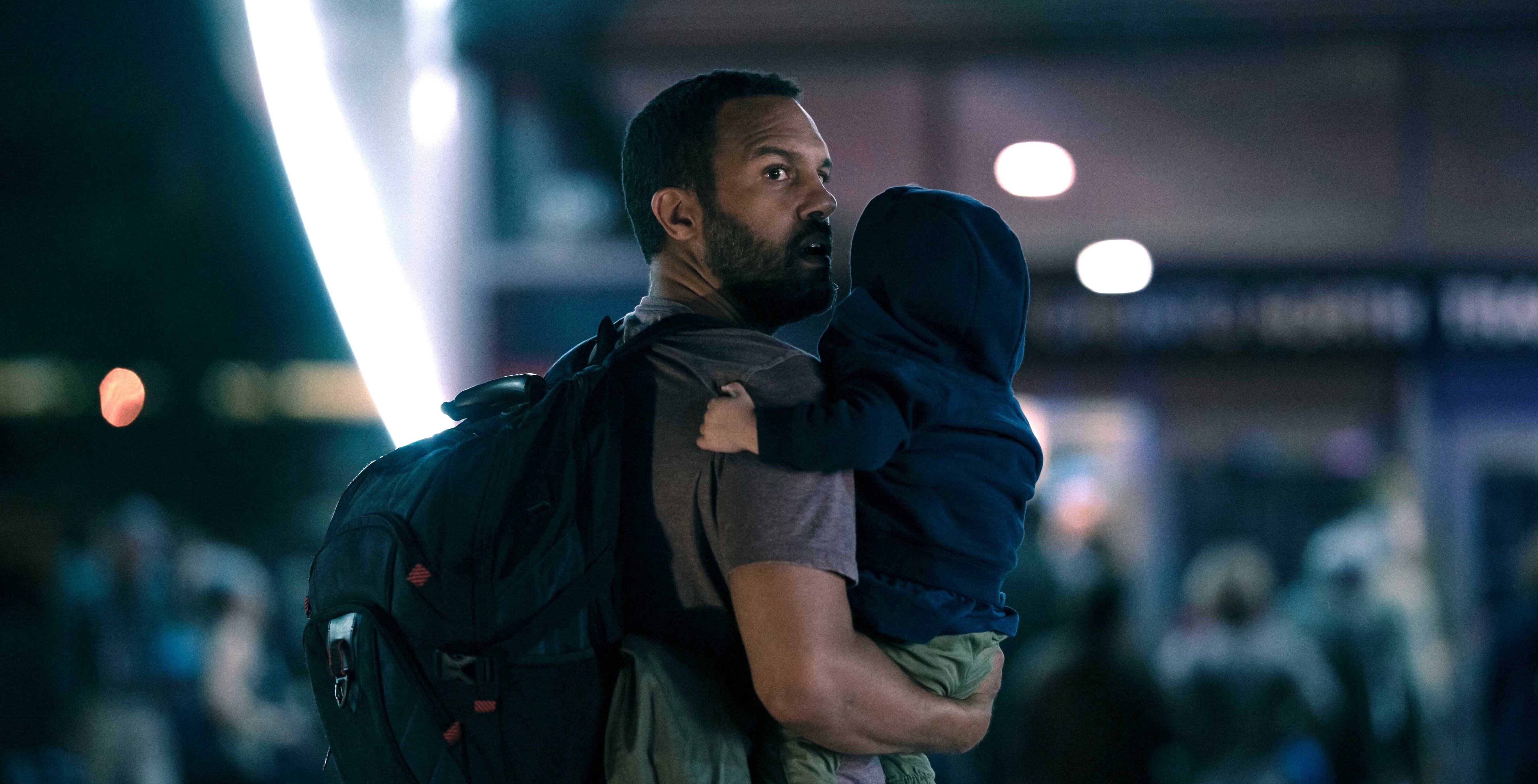 The fifth season finale of Hulu’s dystopian series ‘The Handmaid’s Tale’ follows June Osborne and Lucas “Luke” Bankole’s efforts to escape from Canada. In the wake of the protests against the American refugees, June realizes that Canada is slowly becoming another Gilead. The repeated attempts on her life make the couple understand that they should leave the country as soon as possible. However, their efforts to flee Canada get challenged when the Canadian police set out to arrest Luke. Since the fifth season ends with June embarking on a journey only with her daughter Nichole, the viewers must be wondering what happens to Luke. Well, let us provide the answer! SPOILERS AHEAD.

Yes, Luke is arrested. In the fifth season finale, a truck driver tries to kill June by hitting her with his vehicle. Before he could kill her, Luke intervenes and prevents the man from hurting his wife by attacking him. The truck driver eventually dies, making Luke a murderer. To escape from the police, June and Luke set out to leave the country. They arrive at the railway station to board a train to Vancouver, from where they can travel to Hawaii through seaways. However, the police officers start to look for Luke at the station, leaving him no way to get into the train.

Luke realizes that there is nothing he can do to get into the train without jeopardizing the safety of June and Nichole. He asks his wife to board the train without him for her and Nichole’s safety. Luke knows that the officers will arrest June as his accomplice if he tries to accompany them. He doesn’t want Nichole to end up in child protection and June to get imprisoned in Canada, especially when people are trying to kill her. Thus, he turns himself in to the police, which creates a distraction for June and Nichole to board the train safely. Since Luke is arrested, the viewers must be wondering whether we have seen the last of O-T Fagbenle in the drama series. Let’s find out.

As of yet, neither Hulu nor O-T Fagbenle announced the departure of the actor from ‘The Handmaid’s Tale.’ Even though Luke is arrested, the narrative development doesn’t necessarily mean that Fagbenle is leaving the show. The upcoming sixth season may follow Luke’s fight against the Canadian legal system, which arrested him for protecting his wife June. We may see Mark Tuello extending his help to get Luke released from prison. He may offer legal counsel for Luke if the latter gets presented before a court for trial. Considering that Mark has always tried to protect June and Luke, it is unlikely that he will allow the latter to rot in a Canadian jail.

Considering the lack of any announcements concerning Fagbenle’s supposed departure, it is safe to believe that the actor is still a part of ‘The Handmaid’s Tale.’ Since June makes Luke promise that he will come looking for her in the United States, we can expect him to fulfill the same in the sixth season of the show.