Is Magne on Ragnarok Really Thor? What Are His Powers? 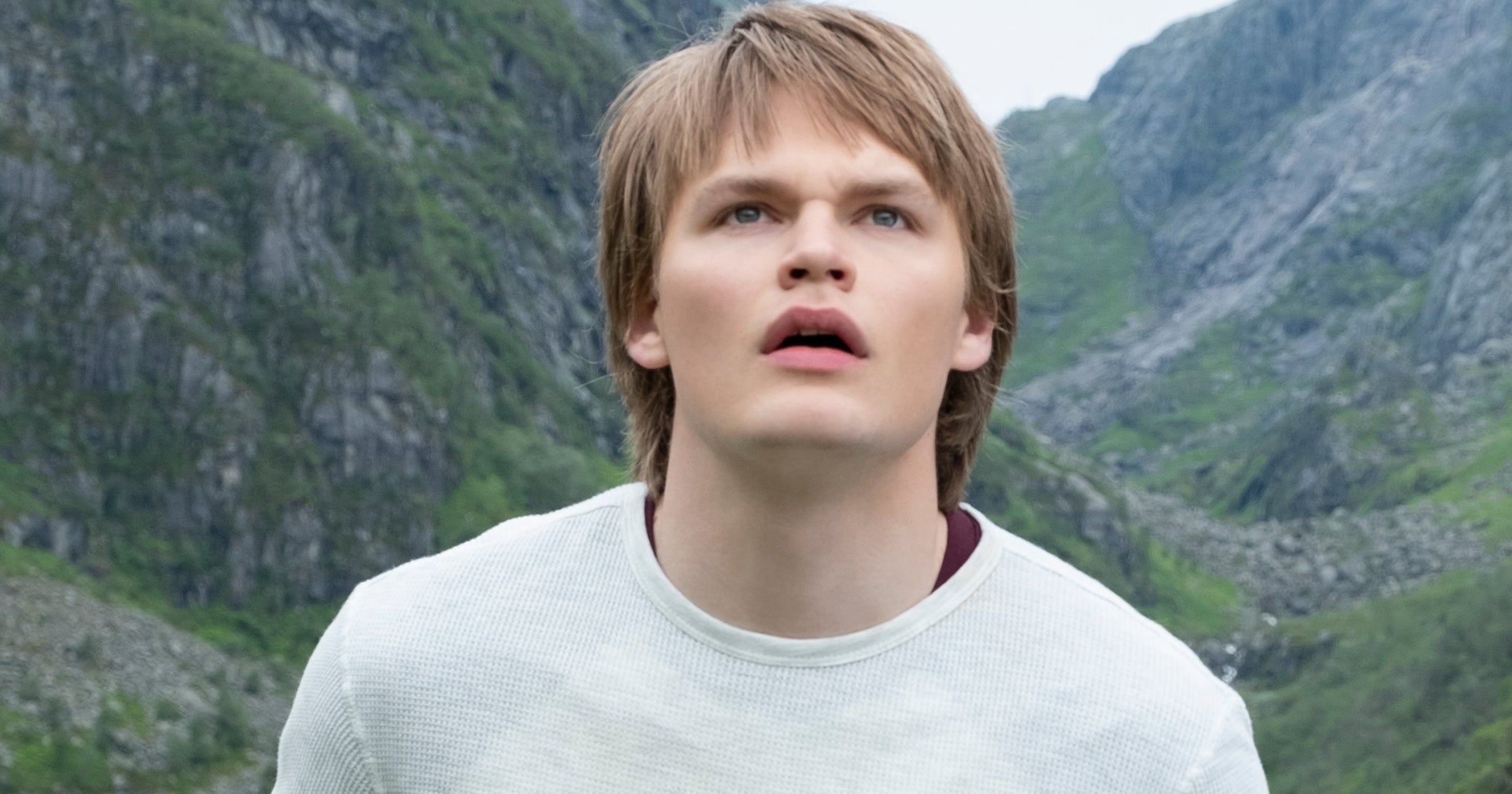 ‘Ragnarok’ is Netflix’s modern-day interpretation of Norse mythology and follows the events leading up to an epic battle in the remote Norwegian town of Edda. At the center is Magne, a high school student who receives mysterious powers and is soon catapulted into an ancient conflict between the forces of good and evil. Between his “thunderous” emotional outbursts, his enigmatic sibling Laurits, and the countless references to Thor, Magne seems to be channeling some truly ancient powers in the second season. Let’s explore how close the high schooler from Edda is to becoming the God of Thunder.

‘Ragnarok’ takes significant inspiration from Norse mythology to the extent that the fictional town of Edda, where the show is based, is said to be the site of the epic apocalyptic battle known as Ragnarok. The town’s name is apparently inspired by the Poetic Edda (a collection of ancient anonymous poems, many of which are centers around Norse mythology) and the Prose Edda (a 13th-century textbook considered to be the most comprehensive source on this topic). Multiple characters, events, and themes in the show reflect the mythological stories contained within these pieces of literature, but for now, let’s focus on the protagonist Magne.

Magne’s powers are received (or possibly unlocked) when he first arrives in Edda and is touched on the forehead by a mysterious old woman who runs the local supermarket. Though the Thor of myth received his powers by virtue of his parents being gods, this is not indicated in ‘Ragnarok.’ However, Wotan, who claims to be the all-seeing god and father of Thor, Odin, refers to Magne as “My Son,” giving us a pretty clear signal that at least to some, Magne is channeling the god.

As his abilities develop, Magne gains superpowers that include acute senses, immunity to injuries, incredible speed, and superhuman strength, which significantly translate into the ability to throw a hammer across massive distances. We see this when Magne unwittingly throws the family hammer across town in a fit of anger. The Norse god’s most iconic ability, that of controlling lightning, also appears to be within Magne’s grasp, and for now, he is able to summon lightning during heightened emotional states.

Other signs that point to Magne slowly becoming Thor include the giant Jutul family, his nemesis, fearing that he will turn into a god. They follow Magne’s actions closely and are seen becoming increasingly worried when Magne learns to manipulate lightning and also when he attempts to forge the god’s legendary hammer, Mjolnir. In the closing scenes of season 2, we even see the hammer return to Magne, which is in keeping with the Norse legend.

It is also impossible not to notice Magne’s younger brother Laurits, who, more than anyone else, is trying to align himself to the mischievous god Loki, whose complicated sibling dynamic with Thor is well known. Laurits goes out of his way to turn himself into a half-god and half-giant, and even births a sinister snake-like creature that reflects the mythological Jörmungandr, a world-sized serpent birthed by Loki that is eventually portended to fatally poison Thor. With Laurits releasing his own “pet” into the sea and whispering to it to grow big, this part of Magne’s story also aligns with that of Thor.

Despite the overwhelming evidence that Magne is turning into the God of Thunder, there are aspects of the character that remain at odds with the mythological god. If we look at ‘Ragnarok’ as a modern-day origin story for Thor, then Magne’s conflicting characteristics can be seen as teething pains that will eventually wash away. However, it could portend that Magne is not turning into Thor but into another god that is inspired by the son of Odin. This is most clearly seen in Magne’s strong distaste for killing, whereas Thor is known to relentlessly slaughter enemies without showing remorse.

Magne’s character also seems to take inspiration from Thor’s son Magni, who was seen to be even stronger than his father. He and his brother Módi are described as survivors of the battle of Ragnarok, during which the mythical Thor is killed. The show’s protagonist Magne takes clear inspiration from the name of Thor’s son. This could hint that maybe Magne is not Thor after all, but a reflection of his son Magni. It is worth noting that Magne’s father is very rarely discussed and is described as powerful and similar to Magne. 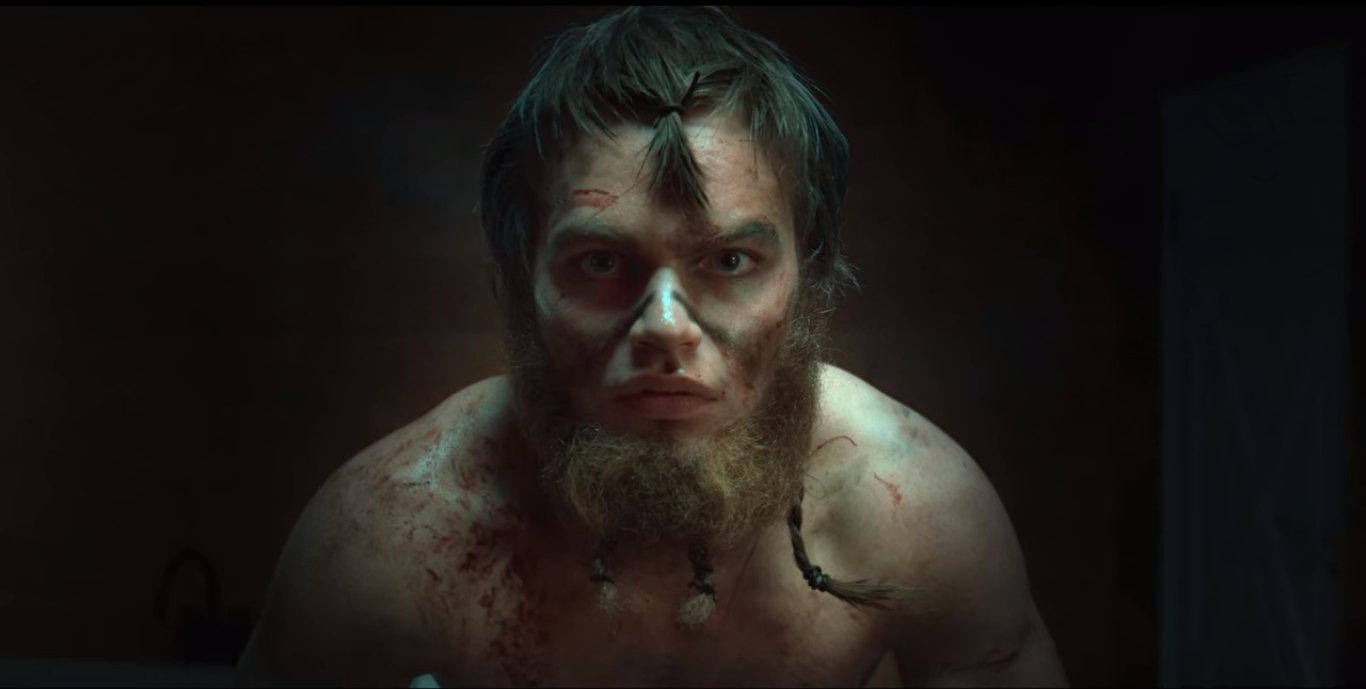 Lastly, Magne is seen having a brief affair with the Jutul daughter and giantess, Saxa. In the show’s mythological inspiration, Magni is the offspring of Thor and the giantess Járnsaxa. The similarities in the names of Magne’s flame in ‘Ragnarok’ and the mythological mother of Thor’s offspring, Magni, further entangle the show’s protagonist with the characteristics of the Norse God of Thunder. Therefore, it seems like Magne, for the most part, is presently channeling a version of Thor. However, there are enough openings left in the story to reveal him to be Thor’s son instead. This would also allow the story of ‘Ragnarok’ to continue after the great impending battle.