Is Mai Based on a True Story? 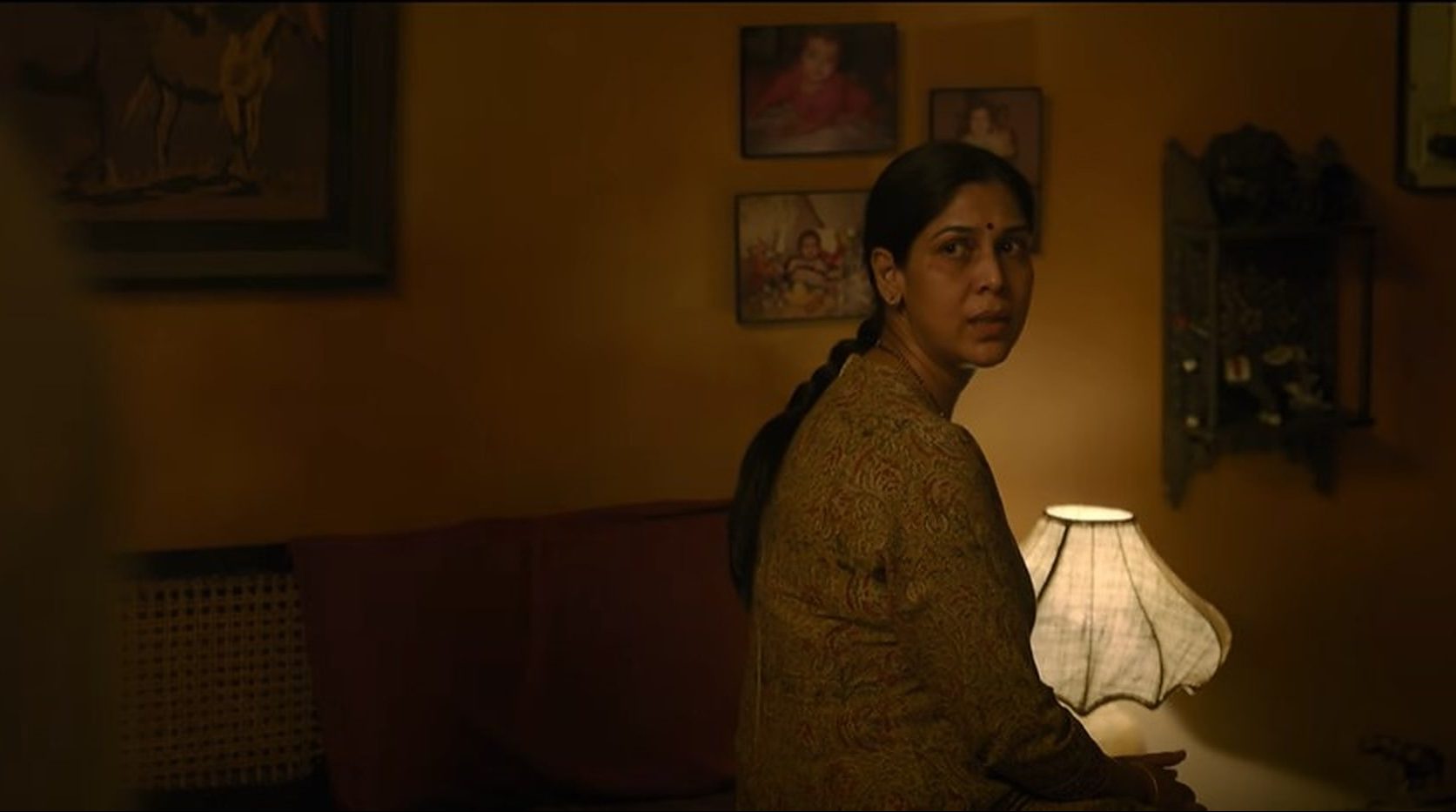 Netflix’s Hindi-language crime thriller series ‘Mai: A Mother’s Rage’ is a gripping tale of motherhood and revenge. The Atul Mongia creation centers around Sheel, a nursing home nurse from Lucknow, whose non-speaking daughter Supriya gets killed in front of her by a speeding truck. Though it is declared a case of drunk driving by the court, she decides to follow her intuition about a much bigger conspiracy being responsible for Supriya’s death. Sheel’s search leads her into the dirty world of politics and crime, making her do the unimaginable as she unmasks her daughter’s killers.

The relatable characters and accurate depiction of the Indian underworld make the show extremely likable. Viewers also love the nuanced performances by the cast members, including Sakshi Tanwar, Raima Sen, and Seema Pahwa, which bring the well-written narrative of ‘Mai: A Mother’s Rage’ even more alive. Indeed, the show is filled with elements that make everyone wonder whether it is based on a real incident—intrigued to find out more? Here are all the answers you need.

Is Mai: A Mother’s Rage a True Story?

‘Mai: A Mother’s Rage’ is partially based on a true story. Creator and writer Atul Mongia shared that not just is the protagonist named after his mother, but the show’s setting is inspired by his childhood observations. His mother belongs to a small town named Shajahanpur in Uttar Pradesh, India. As a young boy, Atul frequently visited the place during his summer breaks and noticed how the state is a duality in itself. Uttar Pradesh is equally famous for its warm and kind-hearted residents as its criminals and mafia, which the show authentically captures.

In an interview, Atul said, “So, the state of UP is such that the best and the worst co-exist together and that excites me. That is the theme I have explored in Mai- how a woman from a very simple and loving family, is pushed into the other, darker side of UP because of her circumstances and how she navigates all these diverse worlds of the good and the bad.” Though the show creates its basic premise around these real-life characteristics of the people of Uttar Pradesh, the rest of it is purely fictional.

Apart from this, ‘Mai: A Mother’s Rage’ delves into the complexities of parenthood, seen through Sheel’s strained relationship with Supriya as well as with Archit, the son she gave away to her relatives. Moreover, it explores the essence of a grieving mother, who can go to any odds to protect her children and will even destroy those who harm them. In reality, there are several stunning examples of mothers ensuring that their slain children got justice, such as Miriam Rodríguez.

As per reports, Miriam single-handedly tracked down the people involved in the kidnapping and murder of her daughter Karen, until the mother was killed by gunmen in 2017. The character of Sheel in the show is a mild-mannered woman who is pushed into committing murders to avenge her daughter, which also portrays the dark side of the human psyche. Humans are complex creatures who often become total opposites of themselves in adversity, and the show brilliantly conveys this.

Not just that, the Netflix production portrays the harsh reality of political corruption and scams and how the lives of witnesses get threatened by those in power. Many such instances have occurred off-screen when key witnesses to high-profile cases have been murdered, and their deaths are brushed off as accidents. Thus, we can safely infer that ‘Mai: A Mother’s Rage’ ties together all the above-mentioned themes to weave a gritty and believable storyline. It is primarily a fictional expansion of true aspects of human life and borrows basic attributes from real places and cultures to entertain the audience.