Is Malignant in The Conjuring Universe? Are They Related? 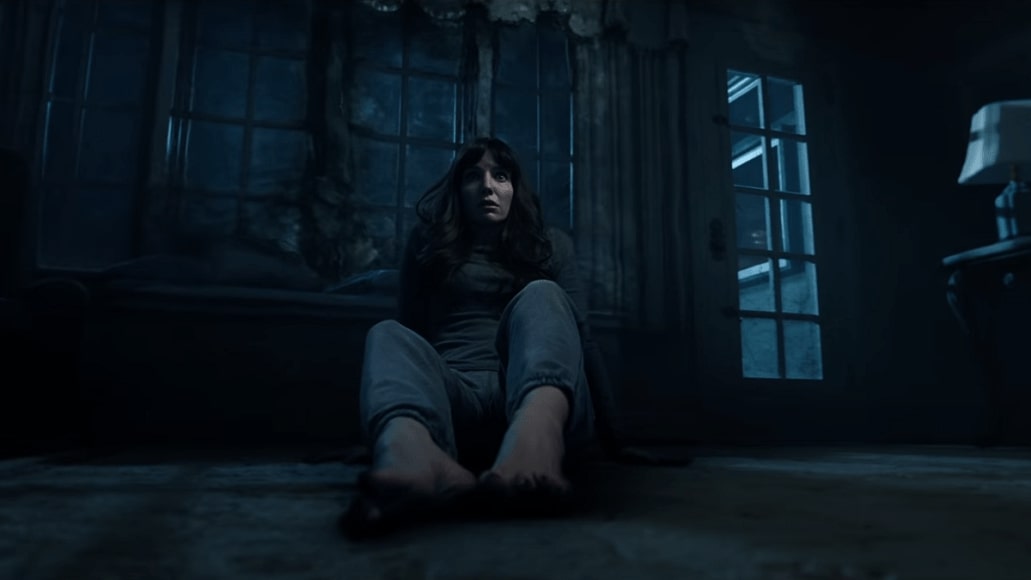 In ‘Malignant,’ filmmaker James Wan tells the story of a woman named Madison (Annabelle Wallis), who survives what seems like a violent break-in incident, but her abusive husband and unborn child are killed. She starts having these vivid visions of blood and death and later realizes that she is actually watching her parasitic twin Gabriel murdering people using her body. Wan is one of the most prominent horror filmmakers of all time and has started several sprawling franchises. One of them is ‘The Conjuring’ universe. If the horror and seemingly supernatural elements of ‘Malignant’ have made you wonder whether it is part of ‘The Conjuring’ universe, this is what you need to know.

Is Malignant in the Conjuring Universe? Are They Related?

No, ‘Malignant’ is not part of ‘The Conjuring’ universe, and they are not related. ‘The Conjuring’ films have unequivocally supernatural and paranormal elements — from ghosts to demons to witches. In contrast, ‘Malignant’ deals with what can only be described as quasi-supernatural. Madison was born with some yet-to-be explained powers. She has incredible strength, agility, and healing prowess. She can also control electrical devices. 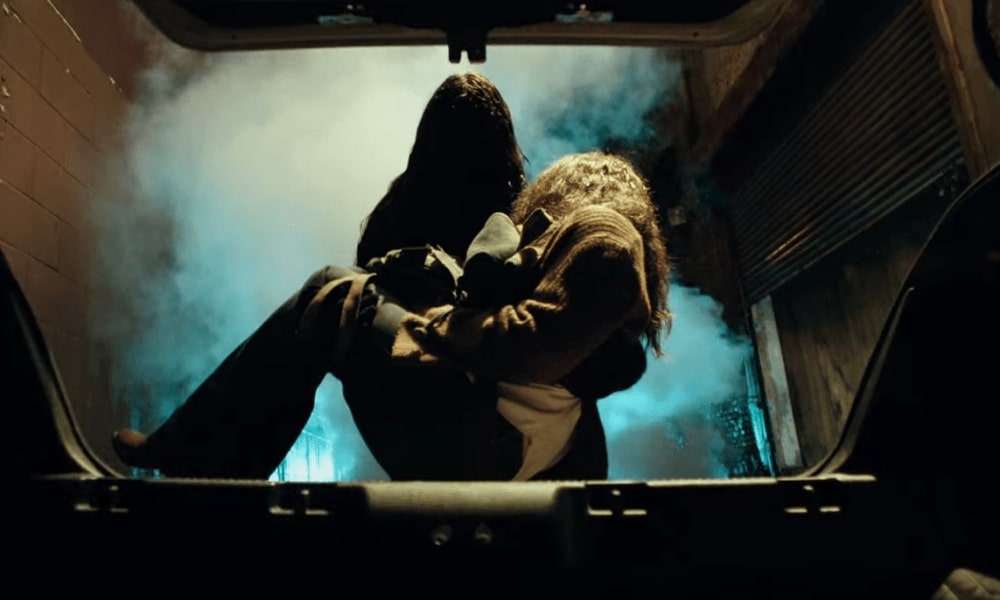 When Gabriel takes control of her mind, he gains access to these abilities. This is why he can take on a precinct full of police officers with such ease and recover quickly even after getting severely injured. Even though it is her body, Madison can’t use the powers initially. It is only after she regains control of her mind that she can tap into those abilities.

Furthermore, ‘The Conjuring’ films claim to be based on true stories and revolve around Ed and Lorraine Warren (Patrick Wilson and Vera Farmiga), real-life authors, and paranormal investigators. The inaugural film in the franchise revolves around the alleged haunting of the Perron family, residents of Harrisville, Rhode Island, at the time. ‘The Conjuring 2’ revolves around the Enfield poltergeist incident in London, England. Other films in ‘The Conjuring’ universe have followed this pattern and claim to be based on true stories. However, ‘Malignant’ does not make such a claim.

In an interview, Wan stated that he started with the notion that he would just make this film. But then added that whenever he made a movie, the bigger story was always in his mind. Successful films often lead to massive franchises, just like what happened with ‘Saw,’ ‘Insidious,’ and yes, ‘The Conjuring.’ ‘Malignant’ is definitely not part of ‘The Conjuring’ universe because the aspirations of its plot are inherently different than that of ‘The Conjuring’ universe.

The psychological aspect of fear is ever-present in Wan’s works. But in ‘Malignant,’ it takes a physical shape. Gabriel is a rare horror villain. His mere existence is an ultimate form of invasiveness. For the protagonist, he is not an external force from which she can run away. He exists within her mind, like an embodiment of all rotten aspects of her personality. To save herself and the people close to her, Madison must defeat him and regain control of her mind. The audience will probably love to see these aspects of the film explored further. ‘Malignant’ may not be part of ‘The Conjuring’ universe but has all the potential to serve as the first film of a future franchise.

Read More: Where Was Malignant Filmed?