Is Malik Dead or Alive in Black Crab? Theories 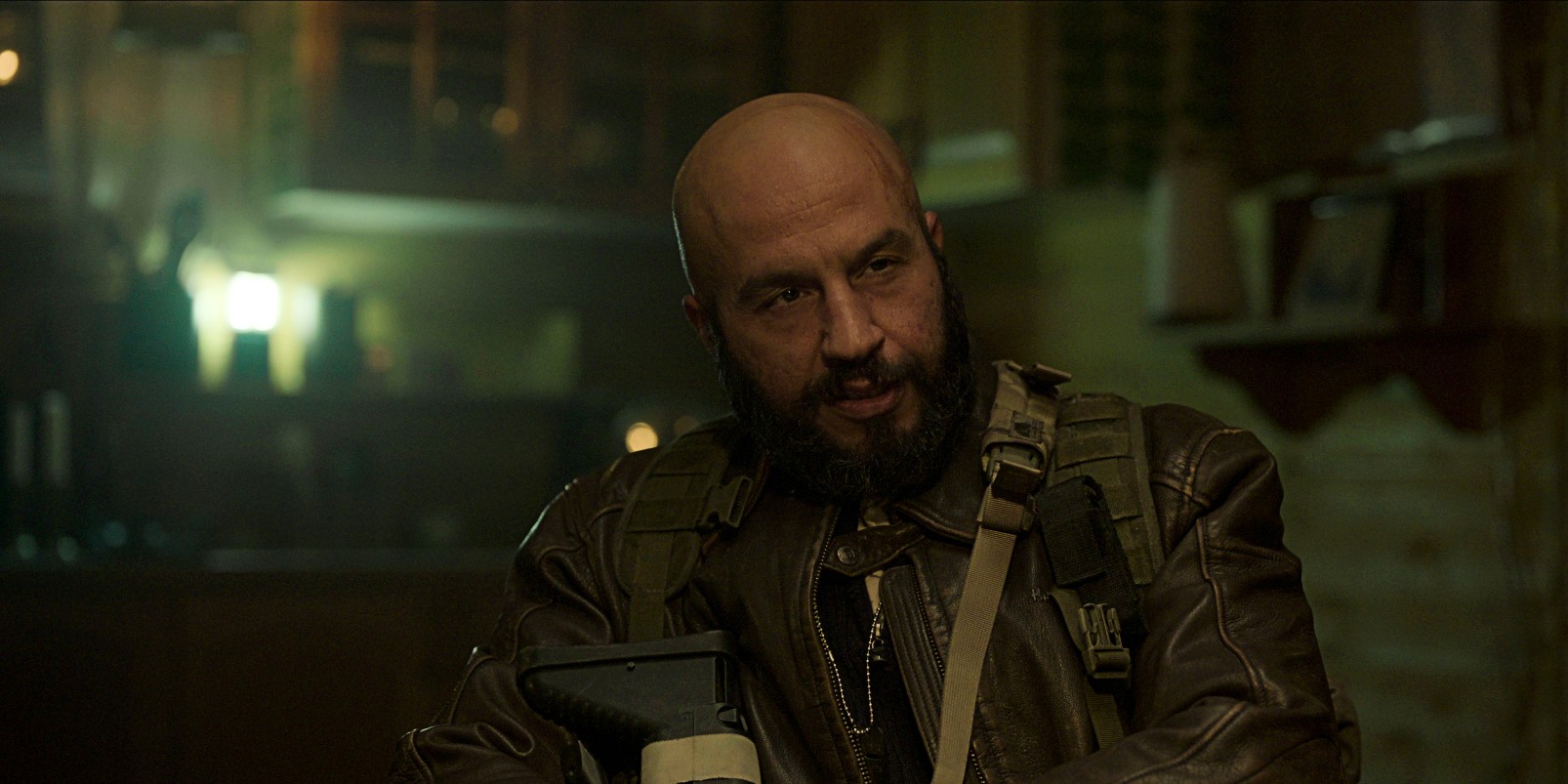 Director Adam Berg’s ‘Black Crab’ is a post-apocalyptic drama movie that follows a group of six soldiers who skate across a frozen archipelago on a top-secret mission. As the soldiers transport a mysterious package across the ice-covered and war-torn landscape, they face a test of loyalty and morality. On the road, the group faces many dangers, and one of the soldiers, Malik, is gravely injured. Therefore, viewers must be curious to learn about Malik’s fate in ‘Black Crab.’ In that case, here’s everything you need to know! SPOILERS AHEAD!

What Happens to Malik?

Malik is a soldier who appears in ‘Black Crab’ with actor Dar Salim essaying the role. Salim is arguably best-known for his performance as Qotho in the fantasy drama series ‘Game of Thrones.’ When Caroline Edh arrives at the military base in Tessenoy to undertake her new mission, she meets Malik and her other teammates. Malik is a strong-willed man who often thinks about life after the war. He is very dedicated to his job and is a level-headed person.

On their mission, the soldiers arrive at an old couple’s house seeking refuge. However, when the old man opens fire on them, the group is forced to kill the couple. In the gunfight, Malik is wounded but keeps his injury hidden. Later, the group has a skirmish with the enemy army and is forced to hide on an abandoned boat. Edh and the others realize that Malik’s injury is serious, and he might not survive the trip to Odo.

Is Malik Dead or Alive?

After realizing the seriousness of Malik’s injury, Edh, Nylund, and Granvik contemplate their next course of action. It is evident that Malik will not be able to skate due to his wound and could become a liability to the team. Therefore, it is decided that he will remain behind on the boat. The others leave some food and water for Malik and prepare to continue their journey. Malik agrees to remain behind, and Nylund promises that the group will send help for him.

However, by the film’s climax, Malik is not seen again, and his fate is left unknown. Towards the end, Granvik shares a tragic story from his past and ponders whether a similar fate awaits Malik. Granvik’s conversation with Edh has a grim tone and hints that Malik’s teammates have little hope of his survival. In the end, only Nylund and Edh make it to the military base and complete the mission. However, Edh sacrifices herself to destroy the bioweapon that the team is carrying.

Malik is not present during the climax, which indicates that no one arrived to rescue the injured soldier. It is likely that Malik succumbed to his wounds and passed away. Such a tragic fate for Malik would fit, considering the dark and ominous tone of the narrative. All the members of the mission die in the line of duty while Edh sacrifices herself. Only Nylund survives the film’s events. Therefore, given Malik’s injury, lack of supplies, and absence from the final scenes, it is safe to conclude that he is dead.