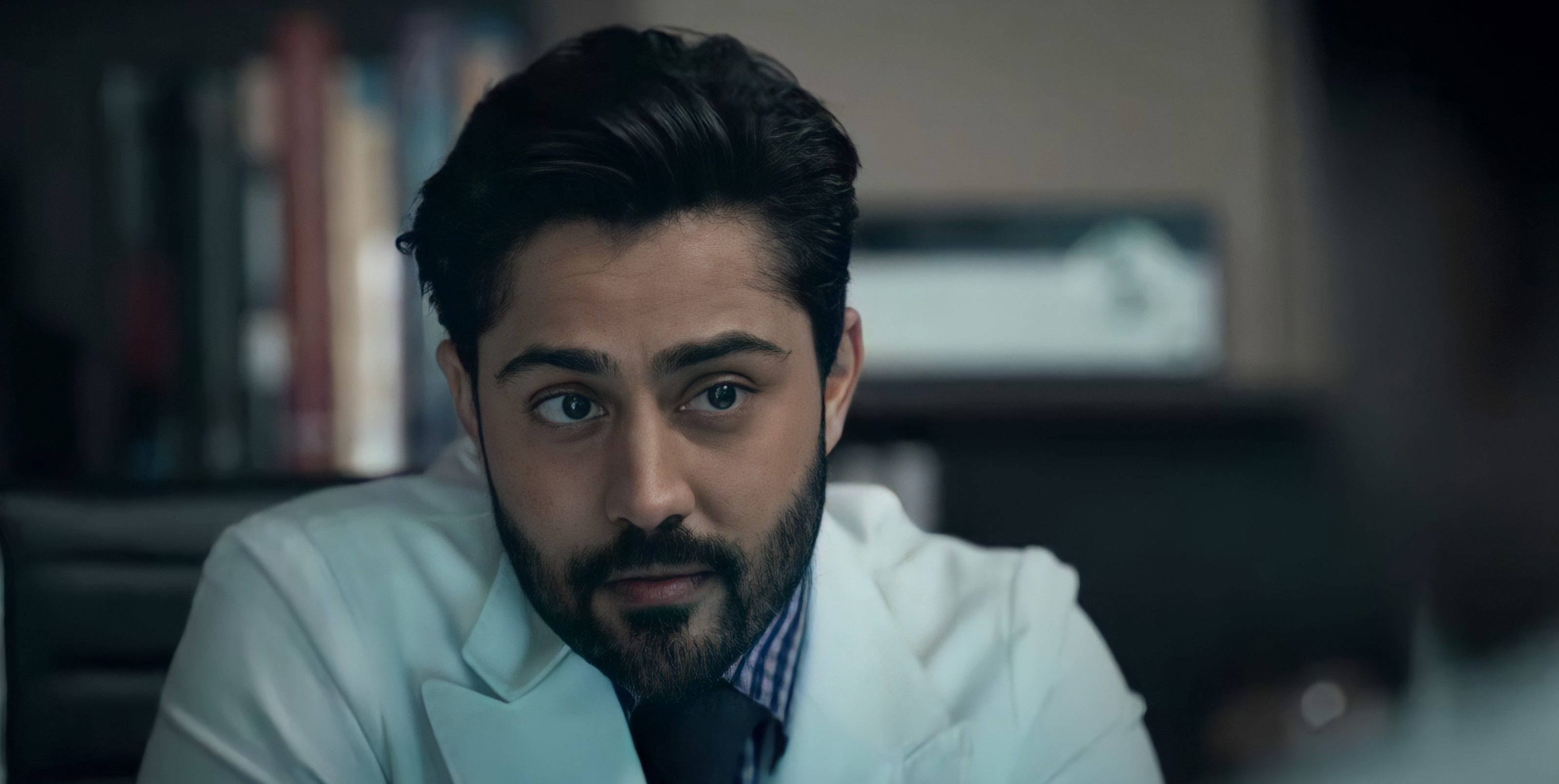 From its premiere episode, Manish Dayal’s Devon Pravesh has been an integral part of FOX’s medical series ‘The Resident.’ Devon’s development from a resident intern to an attending physician under the watch of Conrad Hawkins is one of the highly engaging story arcs of the show. In the fifth season, Devon commences a clinical trial to improve the treatment of cancer. The character starts to focus more on his role as a scientist and steps away from the ER. As the recent developments pave the way for Manish’s reduced screen time, admirers of the character are worried about the actor’s commitment to the show. On that note, here’s everything you need to know!

What Happened to Devon Pravesh?

In the fifth season, Devon becomes an attending at Chastain Park Memorial Hospital. He also steps away from the ER to focus on his clinical trial, to experiment on cancer patients to improve the treatment and recovery in the field of oncology. In the eleventh episode of season 5, Devon tells his girlfriend Leela that he will be spending less time at work due to his transfer to the trials from the ER duties. With the help of Conrad, Devon even finds a replacement for him at the ER department.

In the same episode, we get to see that Dr. Sullivan, the new recruit, settles perfectly in Devon’s place at the ER. The new scientist also speeds up his trial procedures by running tests on Austin’s mother Carol. Even though Carol’s test results don’t satisfy the doctor, Devon is resolute to move forward with his clinical trial endeavor. As Devon moves away from the nucleus of the narrative with his new venture, one must be wondering about the character’s future in the show. So, is Manish Dayal exiting the medical drama? Let’s find out!

Is Manish Dayal Leaving The Resident?

When Devon decides to oversee a clinical trial, fans of the show were worried about the character’s future away from Chastain’s ER. The worries got solidified when Kincaid Sullivan arrives at Chastain to impress everyone in the department, from Conrad to Kit. Pravesh also realizes Dr. Sullivan’s abilities and recommends her to the hierarchy to appoint her as his replacement. As Kincaid settles perfectly at Chastain, the only question that remains is whether her arrival leads to Manish’s swan song in the show.

Even though the recent developments in the show do indicate a shift in Devon’s significance and screen time, there are no official statements or announcements from FOX or Manish Dayal regarding Devon’s supposed departure. Moreover, according to one of the executive producers of the show, Amy Holden Jones, Devon’s clinical trials will play a major role in the narrative of the fifth season. In an interview given in February 2022, the EP said that the clinical trial is an opportunity for the show to explore a highly relevant subject and delve deep into the dilemmas of Devon as a scientist.

As per Amy, Devon and the trial will feature in the upcoming episodes, along with a significant patient getting into the trial. Andrew Chapman, another EP of the show, also revealed in an interview given in February 2022 that the show will explore the conundrums and predicaments Devon faces as he continues to transform himself to be a scientist, battling the instincts of a doctor.

Considering these factors, we believe that Manish Dayal is likely to continue featuring in ‘The Resident.’ In the upcoming episodes, we may see Devon progressing with his experiments while solidifying his relationship with Leela. Devon’s storyline may also accommodate several new characters taking part in the trial to depict the dimensions and significance of such trials in the real world.