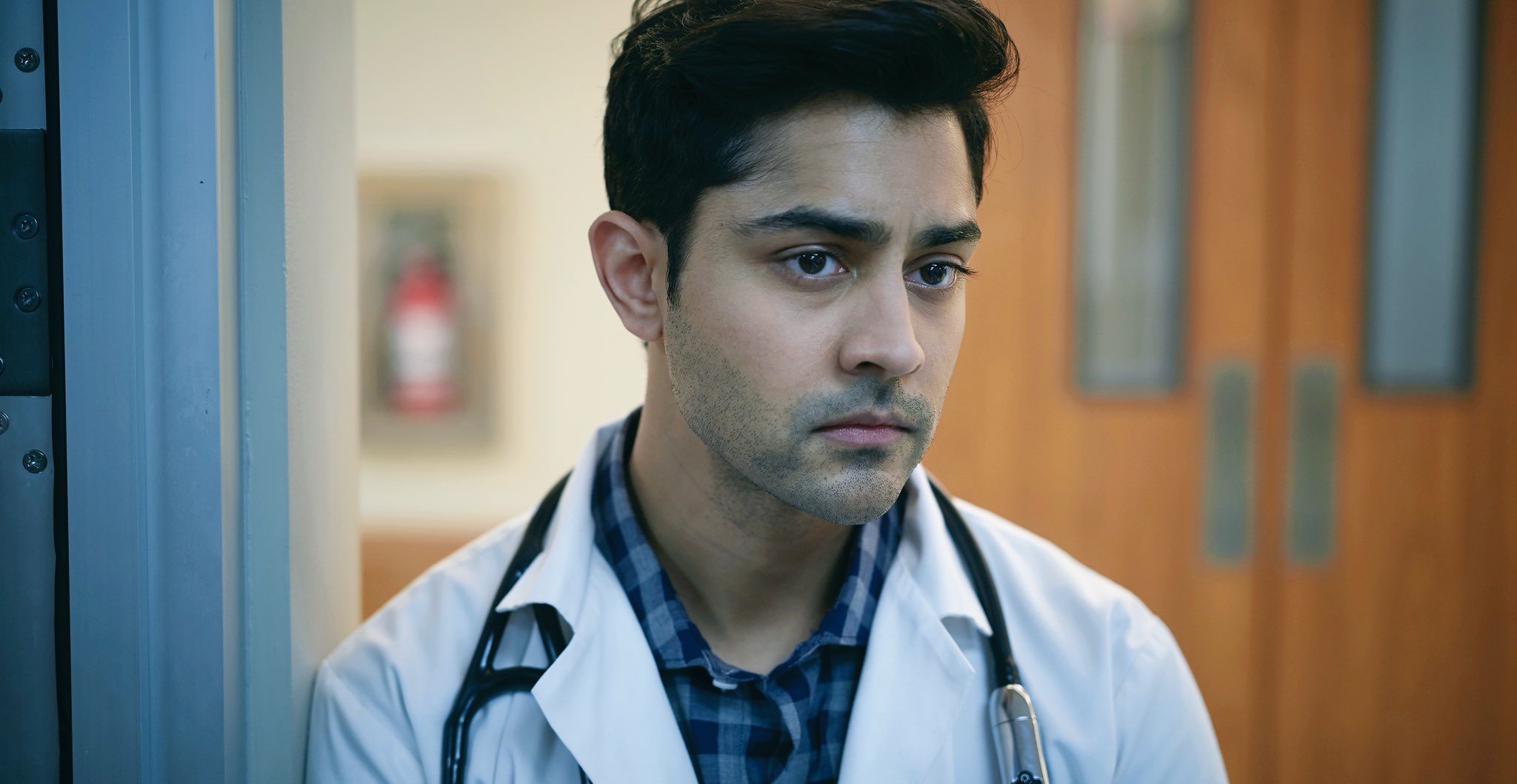 In the premiere episode of ‘The Resident‘ season 5, we see how Dr. Devon Pravesh finds himself in trouble after he mistakenly inhales something toxic in an empty supply room. With the doctor in need of emergency treatment, fans were worried if this was the show’s way of writing the character off. Immediately speculations about Devon Pravesh’s exit started doing the rounds, and Manish Dayal, who essays Dr. Pravesh, was rumored to be leaving the show. Let’s dig into the details and find out what’s in store for Devon Pravesh, shall we?

What Happened to Dr. Devon Pravesh?

Devon Pravesh starts as a Junior Resident under Dr. Conrad Hawkins at Chastain Park Memorial Hospital. He soon proves his mettle as a doctor and gains ample respect from the rest of the staff. As the show progresses, the character of Devon develops wonderfully through his true-to-life and somewhat bittersweet experiences. Initially, we see Devon dating Priya Nair, whom he ultimately proposes to. Unfortunately, even though the couple plans their wedding, Devon finds himself gravitating towards Julian Booth, and he calls off the engagement, breaking Priya’s heart. 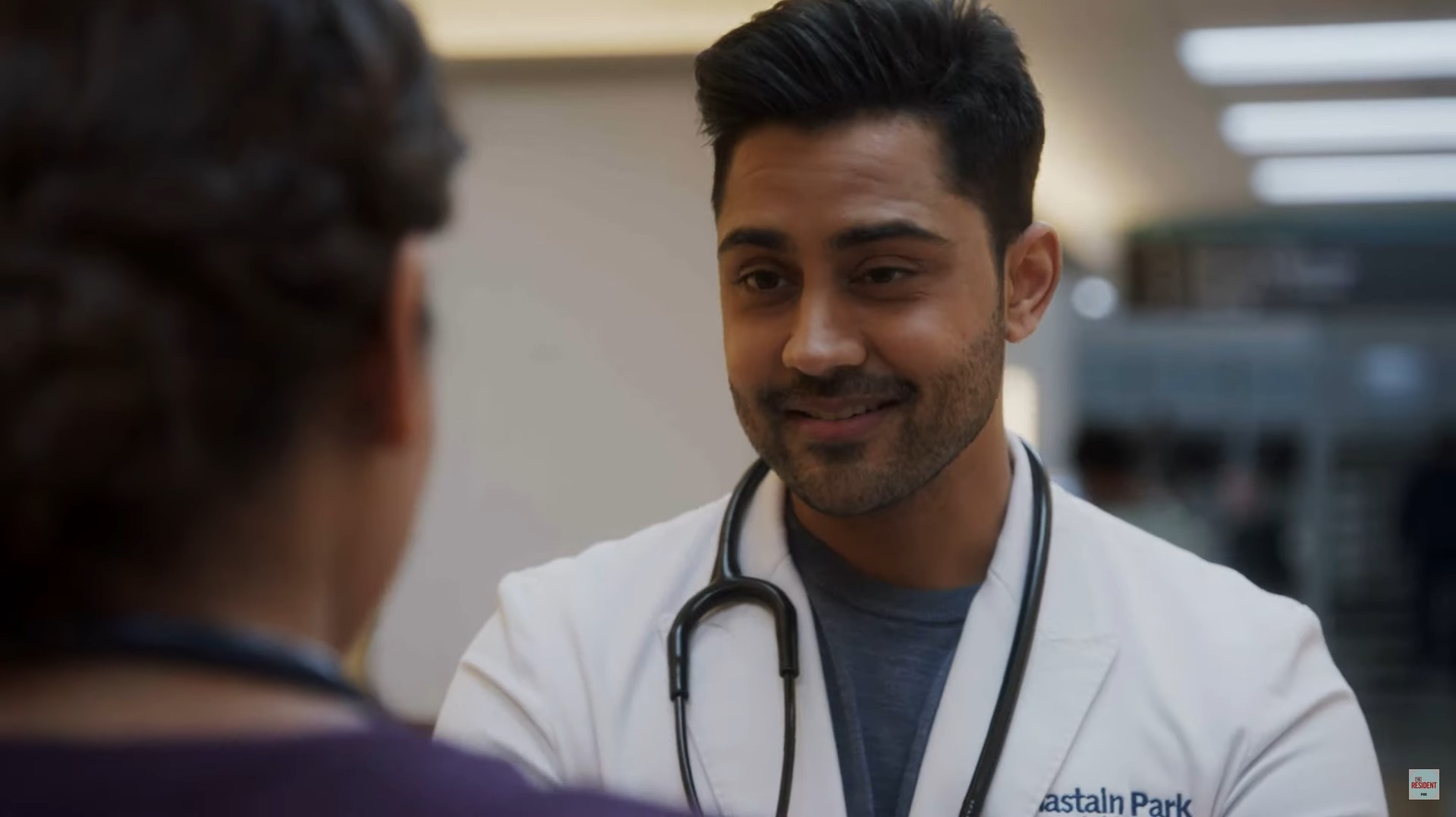 In Season 4, Devon goes through a major heartbreak with the death of his father, Tejan Pravesh, who catches the COVID-19 virus. Unfortunately, Devon is unable to be beside his father during his last moments in Queens, as the doctor has to stay back in Atlanta and treat patients. The death affects him quite negatively, and his grief is quite visible through his dealings with other patients and even his colleagues.

However, Devon manages to pull through and even finds love with Leela Devi. The premiere episode of season 5 portrays the budding stage of a romantic connection between Leela and Devon. However, the latter suddenly becomes ill after inhaling something toxic in an abandoned supply room. With Devon’s life hanging in the balance, fans are waiting with bated breath to learn the fate of their beloved character.

Is Manish Dayal Leaving The Resident?

Manish Dayal’s departure from ‘The Resident’ seems quite improbable as recent developments hint at Devon still having an essential role in season 5’s proceedings. After witnessing Devon’s severe illness at the end of season 5 episode 1, fans have become worried that his character might be written off somehow. However, that doesn’t seem to be the case. 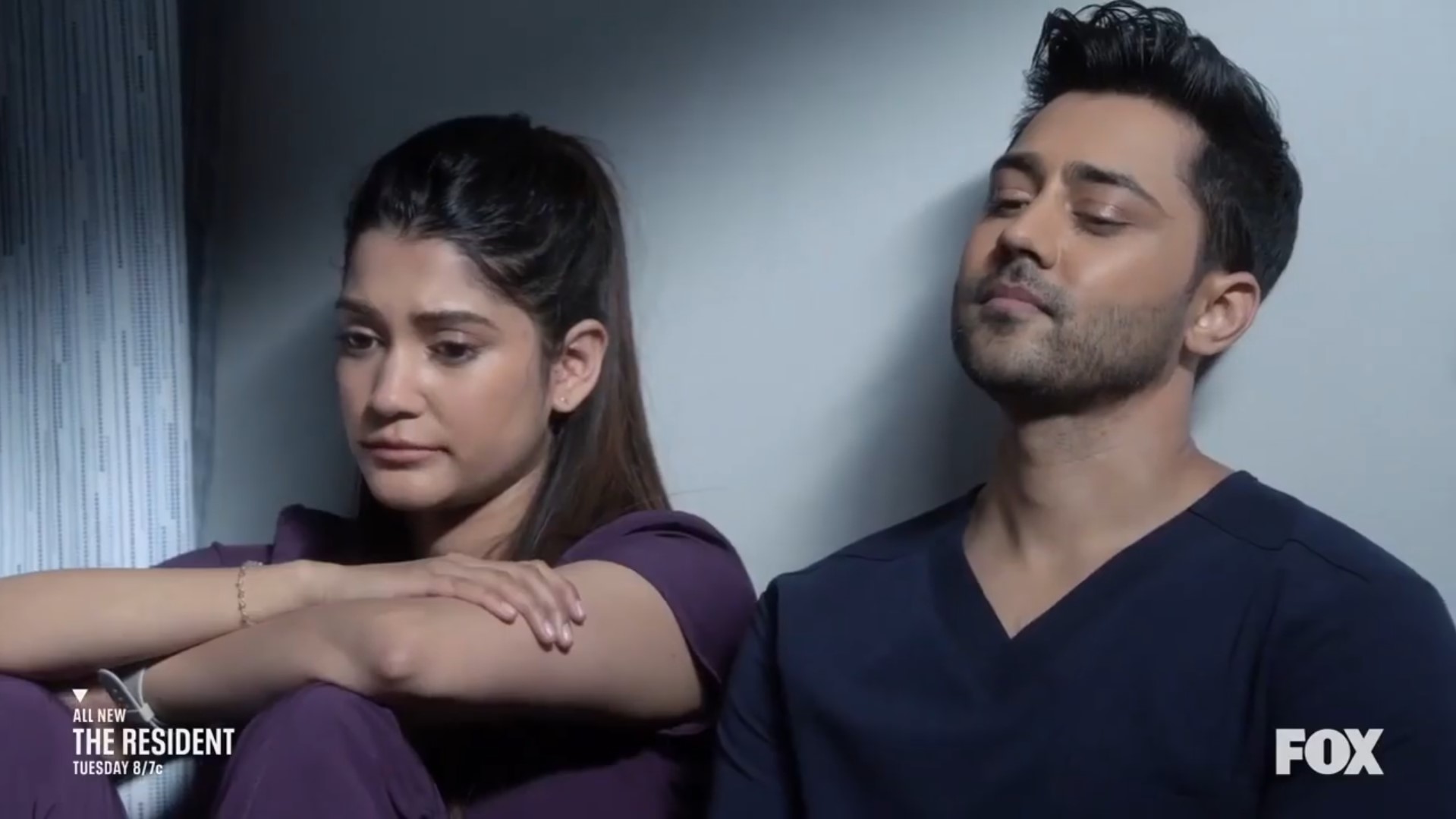 On September 21, 2021, co-showrunner and executive producer Andrew Chapman mentioned in an interview that episode 2 will focus mainly on Devon and the cure for his condition. Additionally, he also seemed quite excited about Leela’s role in the series. Chapman stated that they have planned to explore and build upon Leela and Devon’s love story throughout the fifth season.

On the other hand, neither Manish Dayal nor the network has divulged any information about his supposed departure, making it all the more implausible. Plus, with a lot left to explore in Leela and Devon’s plotline alongside the cure for Devon’s present condition, ending his storyline abruptly won’t sit well with the narrative as well as the loyal fans. Thus, we can safely conclude that Manish Dayal is not going anywhere but will keep entertaining us with his brilliant performance as Dr. Devon Pravesh.

Read More: Where Was The Resident Filmed?