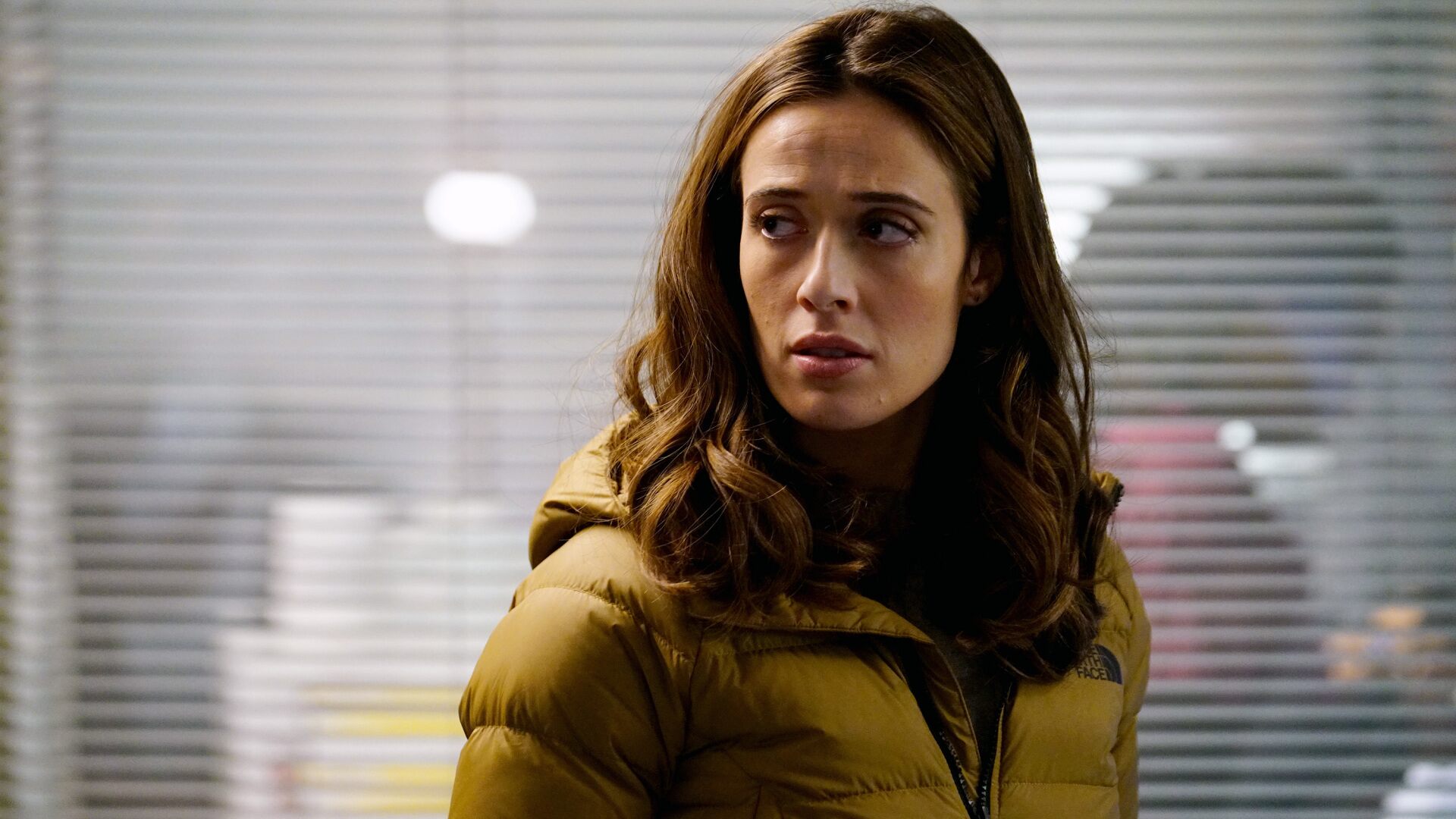 Marina Squerciati plays Officer Kim Burgess on the NBC police procedural series called ‘Chicago P.D.’ Created by Dick Wolf and Matt Olmstead, the show is part of the famous ‘Chicago’ franchise, which includes shows like ‘Chicago Fire,’ ‘Chicago Med,’ and ‘Chicago Justice.’ Burgess is one of the main characters on the show that is currently in its eighth season. We have seen that the Intelligence Unit officer has had a lot going on lately. One of them is the ongoing adoption process for Makayla.

For a person with a high-risk job as Burgess, there is not much security for one’s family. So naturally, she often finds herself torn between her career, which itself is like a tightrope walk, and being there for the little girl who has already lived through a lot of trauma. This has got fans wondering if Burgess might step out of her job to be fully present for Makayla. In that case, could it mean that Marina Squerciati is leaving the series? Let’s look into it!

What Happened to Kim Burgess?

The eighth season has been an eventful one for Officer Burgess, but it is Makayla’s adoption that is weighing heavy on her mind. We have seen that Burgess has lived through several dangerous incidents that put her life at risk. Having a child rely on her for safety and security adds another layer of responsibility to her life. In the thirteenth episode of the season, we see that Makayla is still suffering from the pain and trauma her past has inflicted upon her, whereas Burgess is unable to give her best at work. 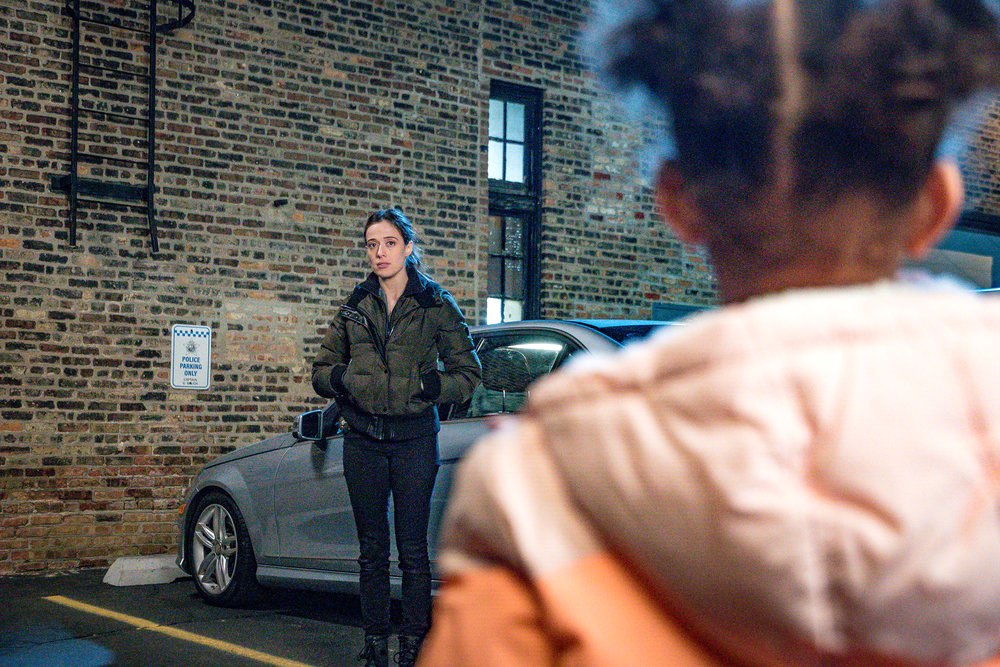 The officer freezes during a shootout with a suspect because she is worried about what would happen to Makayla. As a result, Burgess gets shot, but the bullet misses her as it goes through her jacket. In the same episode, Burgess finally figures out a way to handle the pressure of being a mother and a professional. She decides to name her ex-fiancé Officer Adam Ruzek as Makayla’s custodial guardian in case something happens to her. In an interview in May 2021, Squerciati also teased an explosive finale. Therefore, we can see why you would be worried that the actress might soon announce her departure.

You can breathe a sigh of relief since Marina Squerciati has made no statement that confirms or even suggests her exit from ‘Chicago P.D.’ In a recent interview in early May 2021, the actress gave us a glimpse of what the future might hold for her character on the show. When asked if there was hope for reconciliation between Burgess and Ruzek, considering everything they have been through, Squerciati confirmed that they are the kind of couple who always find their way back to each other, no matter what happens.

The talented actor even teased that fans might see them getting married in season 15. We know that the procedural drama has been renewed through to season 10, which means that the actress ultimately sees herself as a part of the NBC series in the long run. Burgess and Makayla are still getting used to each other. With the little girl being part of the equation, fans can look forward to things changing between Burgess and Ruzek.

As we know, the former couple had not been seeing eye to eye, which is why Ruzek is surprised when Burgess asks him to be the guardian for the girl she is adopting. However, considering their history, Burgess and Ruzek’s equation can certainly turn positive in the near future. So, you can be assured that Squerciati isn’t going anywhere. Meanwhile, buckle up for the epic season 8 finale!