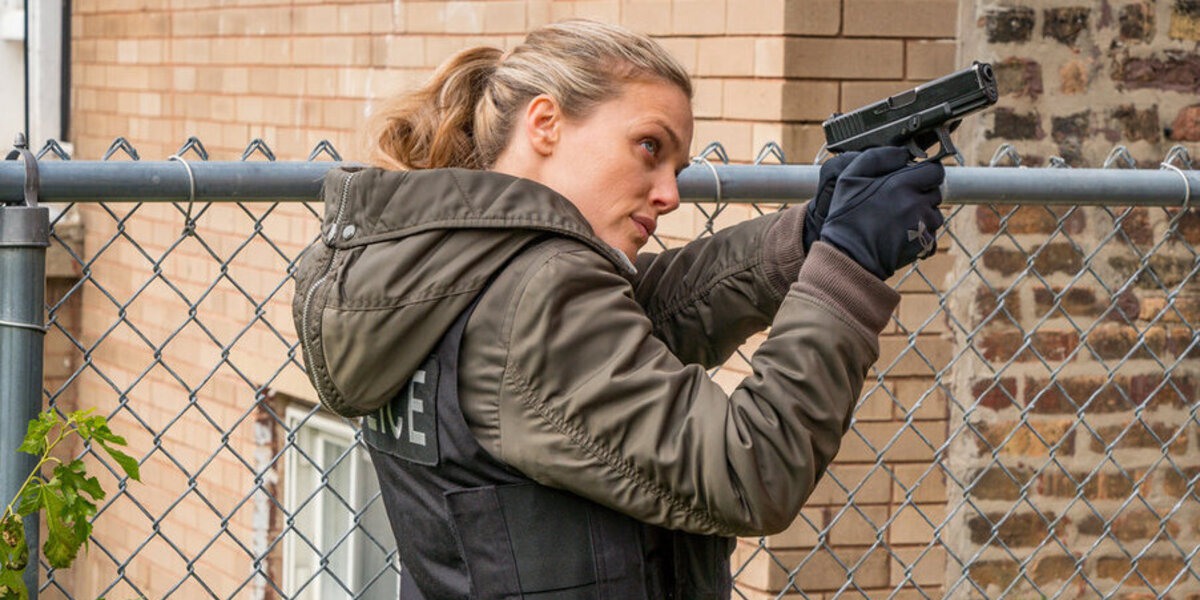 ‘Chicago P.D’ has been ever-present in NBC’s lineup for the past eight years and has seen various ups and downs. Many characters and storylines came and went with varying degrees of fan appreciation. However, there’s no argument that the highlight of the more recent seasons has been the dynamic between Detective Jay Halstead and Detective Hailey Upton.

Fans have embraced the ship name “Upstead” and have hoped the two characters end up together. That ship hit an iceberg even before sailing during the show’s eighth season after Upton received a job offer to join the FBI. Does that mean Tracy Spiridakos, who essays the role of Upton, is leaving the show? Let’s find out!

No, it seems as though Tracy Spiridakos is not leaving ‘Chicago PD’ anytime soon. First introduced as a recurring character in the fourth season of ‘Chicago P.D,’ Detective Upton quickly earned praise from fans due to her headstrong and likable personality. In the fifth season, she is partnered with Detective Halstead, and after a rocky start, they quickly become a solid team. Fans have been aware of their lingering feelings for each other, and a romantic relationship between the two has been mooted. 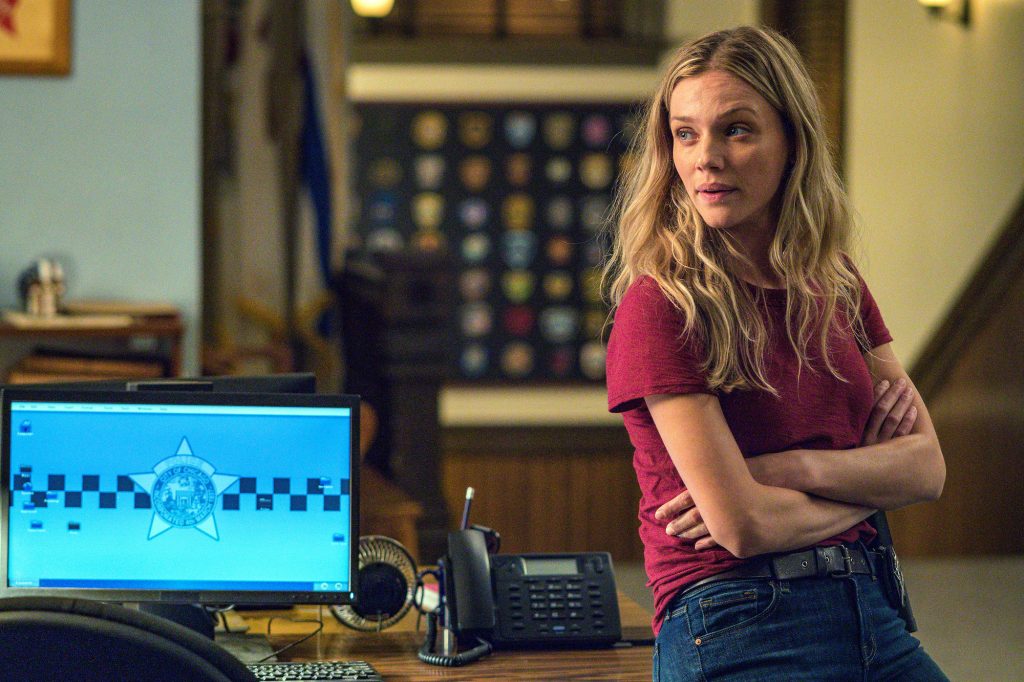 The third episode of ‘Chicago P.D’ season 8 titled ‘Tender Age’ threatens to dash all hopes of Upstead materializing on the show. Towards the end of the seventh season, fans began speculating that Upton might join the FBI after she was assigned to the Federal Agency’s New York-based team. Spiridakos’ appearance on the show ‘FBI’ during the final episode of its second season added fuel to that theory. During her brief stint with the FBI, she was instantly comfortable in the new surroundings and excelled in her new role.

This made fans wonder if Upton would swap the Chicago P.D. badge for an FBI vest. At the time, Spiridakos was quick to squash the rumors about her departure from the show. It has been almost a year since that appearance, and a lot has changed in the real world. Therefore, audiences have wondered if that has affected the character’s storyline or the actress’s decision to remain on the show. So when ‘Tender Age’ revealed the FBI job offer, it reopened the door for the actress and character to migrate to the sister show.

In the episode, Upton talks about the job offer to her partner and close friend, Halstead. She also says that the job description includes the investigation and interrogation of high-level targets, something she seems particularly excited about. But she also doesn’t want to leave her friends. Halstead encourages her to follow her heart. Upton coyly admits she doesn’t want to leave because of her feelings for Halstead. The two then kiss, making Upstead official.

In an interview, showrunner Rick Eid revealed that the job offer was only meant to serve as a catalyst to bring together Halstead and Upton. In the same interview, Spiridakos said that the job offer allowed her character to face her feelings for Halstead. The thought of separating from him is what stops her from taking the job, paving the way for them to build a relationship. Ultimately, the job offer serves as a plot device to get both characters to confront their feelings in an emotional moment that warmed the viewers’ hearts. For now, Halstead and Upton are going to remain together, and Spiridakos isn’t leaving anytime soon.