Is Dr. Brenner Dead or Alive in Stranger Things? Theories 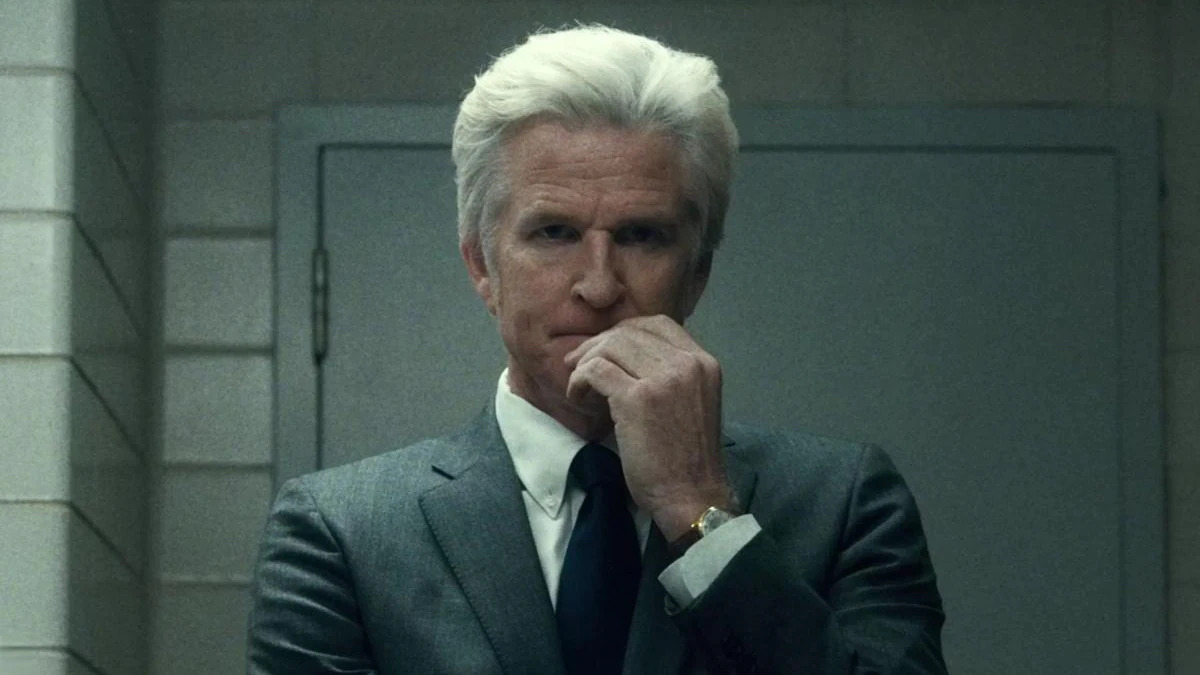 Although the second volume of ‘Stranger Things’ season 4 comprises only two episodes, it’s still nearly four hours of television. So, many important things happen, and the narrative gets perfectly set up for the fifth and final season. As the title of episode 8, ‘Papa,’ indicates, it predominantly revolves around the complex relationship between Dr. Martin Brenner (Matthew Modine) and Eleven (Millie Bobby Brown). In volume 1, Eleven agrees to work with Brenner and Dr. Owens to regain her powers. She knows that evil is stirring again in the fictional town of Hawkins, Indiana, and her friends need her help. By the end of episode 7, titled ‘The Massacre at Hawkins Lab,’ she figures out who this evil is. She remembers that Vecna, the newest entity from the Upside Down, is actually Henry Creel (Jamie Campbell Bower) or 001, the very first test subject at Hawkins National Laboratory.

In episode 8, Eleven comes to acknowledge that everything that is happening to her and her loved ones can be traced back to the actions of her papa, Brenner. If the ending of the episode has made you wonder whether Brenner is alive or dead, we got you covered. SPOILERS AHEAD.

Toward the end of episode 8, there is a scene between Brenner and Eleven that resonates with a sense of permanence. In 1979, the massacre at the Hawkins Lab happened. The lab closed in 1984, and Brenner was believed to have died. However, that is proven incorrect in the first volume of season 4. We learn that by 1986, Brenner and Owens have set up the Nina Project together in the deserts of Nevada. The very purpose of this project is to ensure that Eleven gets her powers back. Exposing her to a combination of audiovisual stimulation, experimental drugs, and sensory deprivation, Brenner, Owens, and their team help Eleven relive her memories of 1979, leading up to the day of the massacre. Eleven finally recalls her confrontation with One and how their psychic duel ended up creating a gate to the Upside Down. Eleven banished One through the gate, and his exposure to the Upside Down turned him into Vecna.

The season 4 finale, titled ‘The Piggyback,’ reveals that Vecna is behind everything that has happened with the Upside Down. He is the one who created the Mind Flayer and used it to possess Will and Billy. So, Brenner is basically the reason for all the things that have happened in Hawkins.

In episode 8, Brenner believes that Eleven isn’t ready to face Vecna yet and tries to keep her caged until he is done training her. He even takes Owens hostage to force Eleven’s compliance. But then, Lt. Colonel Jack Sullivan arrives, and the only thing that Brenner can do is try to get Eleven to safety. When soldiers gun him down from a combat helicopter, an enraged Eleven uses her powers to destroy the helicopter and kill the soldiers.

Despite everything that Brenner has put Eleven through, there is an undeniable connection between them. Because of Hopper’s presence in her life, Eleven has come to know what a real father figure is supposed to be. As Brenner lies in the Nevada desert with his body bullet-ridden, he pleads to Eleven to tell him that she understands that everything he has done has been for her. But Eleven denies him this and musters the courage to walk away. It is implied that Brenner dies after that, but this is ‘Stranger Things’ after all. Although it might seem unlikely, there is a chance that Brenner is still alive, especially with Sullivan and his men there. They can find a way to save Brenner’s life, and the latter might make an appearance in the final season.

But then again, there is a sense of finality in that scene between Brenner and Eleven. Although his final actions are commendable, it doesn’t redeem him of the harm he inflicted on Eleven and the other test subjects. He knew exactly who Henry was and still let him remain close to the others. After Henry was sent to the Upside Down, Brenner spent the next few years trying to get him back. Eleven considers him a monster, but Vecna disagrees. According to him, Brenner was an ordinary man who wanted to find greatness for himself by associating with the gifted. Either way, that desert sequence seems like a perfect way to draw the curtains on Brenner as a character. So, it’s probably safe to assume that he is dead.

Read More: Who Is Henry Creel in Stranger Things? Is He Dead?