Is Mean Girls Based on a True Story or a Book? 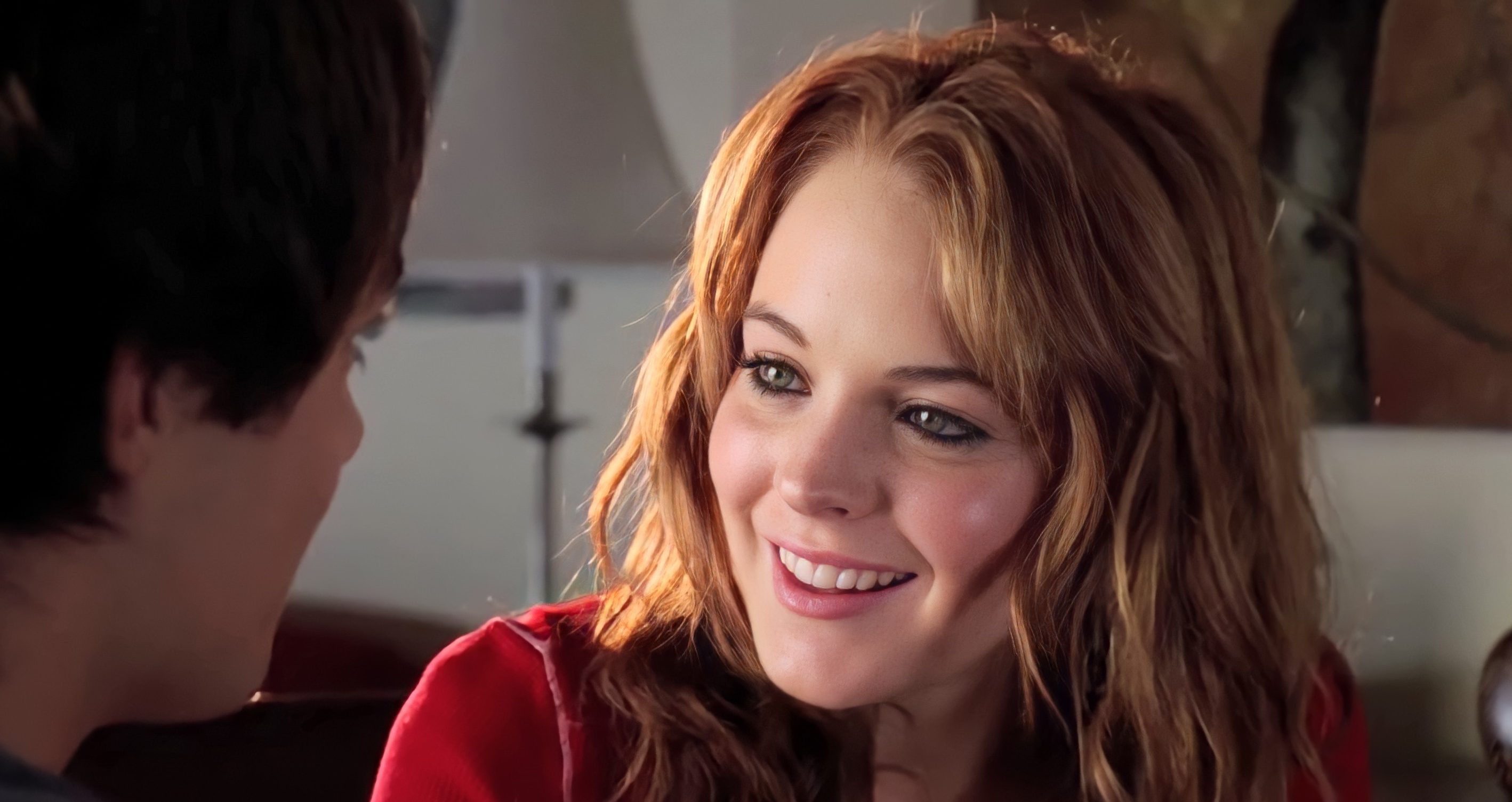 “Sensational” is a fitting word to describe Mark Waters’ famed teen film ‘Mean Girls.’ Released in 2004, the film follows Cady Heron, a homeschooled sixteen-year-old who joins the North Shore High School. Cady gets involved with the Plastics, the most popular clique in the school. The film progresses through the conflicts and relationships that ensue between Cady and the members of the Plastics, which severely change her life. The Lindsay Lohan-starrer was celebrated for its relatable portrayal of teenage life, which made the film a pop-culture phenomenon. But does the film have real-life connections or is it entirely fictional? Let’s find out!

Is Mean Girls a True Story?

‘Mean Girls’ is partially based on a true story. Screenwriter Tina Fey was inspired by Rosalind Wiseman’s non-fiction book ‘Queen Bees and Wannabes,’ which discusses teenage girl behavior in a high school context, to write the film. Wiseman’s book includes anecdotes from teenagers and parents about high school cliques, teenage sexuality, and adolescence. Fey used the premise of the book to create characters and their lives. The screenwriter also interacted with Wiseman, whose words influenced her screenplay as well. Fey’s creative process, however, wasn’t limited to the book. She drew on her life significantly to conceive the film as well.

“Some of the material in Mean Girls was about this period in my life when I felt like I was an outsider,” Fey said in an interactive session with fans. “I revisited high school behaviors of my own — futile, poisonous, bitter behaviors that served no purpose,” the screenwriter told New York Times about being influenced by her own high school life. Several scenes in the film had happened in Fey’s life. “That thing of someone saying ‘You’re really pretty’ and then, when the other person thanks them, saying, ‘Oh, so you agree? You think you’re pretty?’ That happened in my school,” she added to New York Times.

It is possible to find attributes of Fey in her characters. “I think, in terms of the movie, I was somewhere in between the characters of Janice and the mathletes,” she told IGN. As per reports, the screenwriter’s characteristics while she was in high school are even present in the character Regina George. Fey had described the film as a “blend” of Wiseman’s book and her own experiences. “A lot of stuff came from the book, because there are a lot of different anecdotes and real specific things in the book, but a fair amount of it did come from stuff that I remembered and now it’s all sort of blended in my brain,” the screenwriter added to IGN.

Along with her own life, Fey was inspired by the lives of people around her while conceiving the characters and scenes of ‘Mean Girls.’ The memorable scene that features Regina George praising a classmate’s skirt, only to deplore it in secret, is based on Fey’s mother’s actions. The screenwriter was inspired by the life of her high school friend to create Damian Leigh, Cady’s friend. The origin of Janis Ian is in the life of the eponymous musician, who performed on Saturday Night Live, where Fey worked.

What sets ‘Mean Girls’ apart from other high school films of its generation is the relatability it offers. The film empathizes with the real-life struggles and conflicts of adolescent girls, validating their concerns. “It has this little net that catches girls as they pass through preteen and high school age. Girls will come up to me and say it helped them get through a terrible year,” Fey added to New York Times about the impact of the film in real life.

As an adaptation, the film has done immense justice to the essence of Wiseman’s book. “People had called about turning it into a movie or a TV show, and I had no problem turning them down, because it was always something cheesy. They were trying to make it about me — ‘You’re so inspirational!'” Wiseman told New York Times in the same interview. Fey, however, wanted to make a life-affirming film with fiction and reality intertwined. “Rosalind wanted the movie to be positive, and I remember promising her that that was the goal — to have a positive core,” Fey added to Wiseman’s words.