Is Memory on Netflix, HBO Max, Hulu, or Prime? 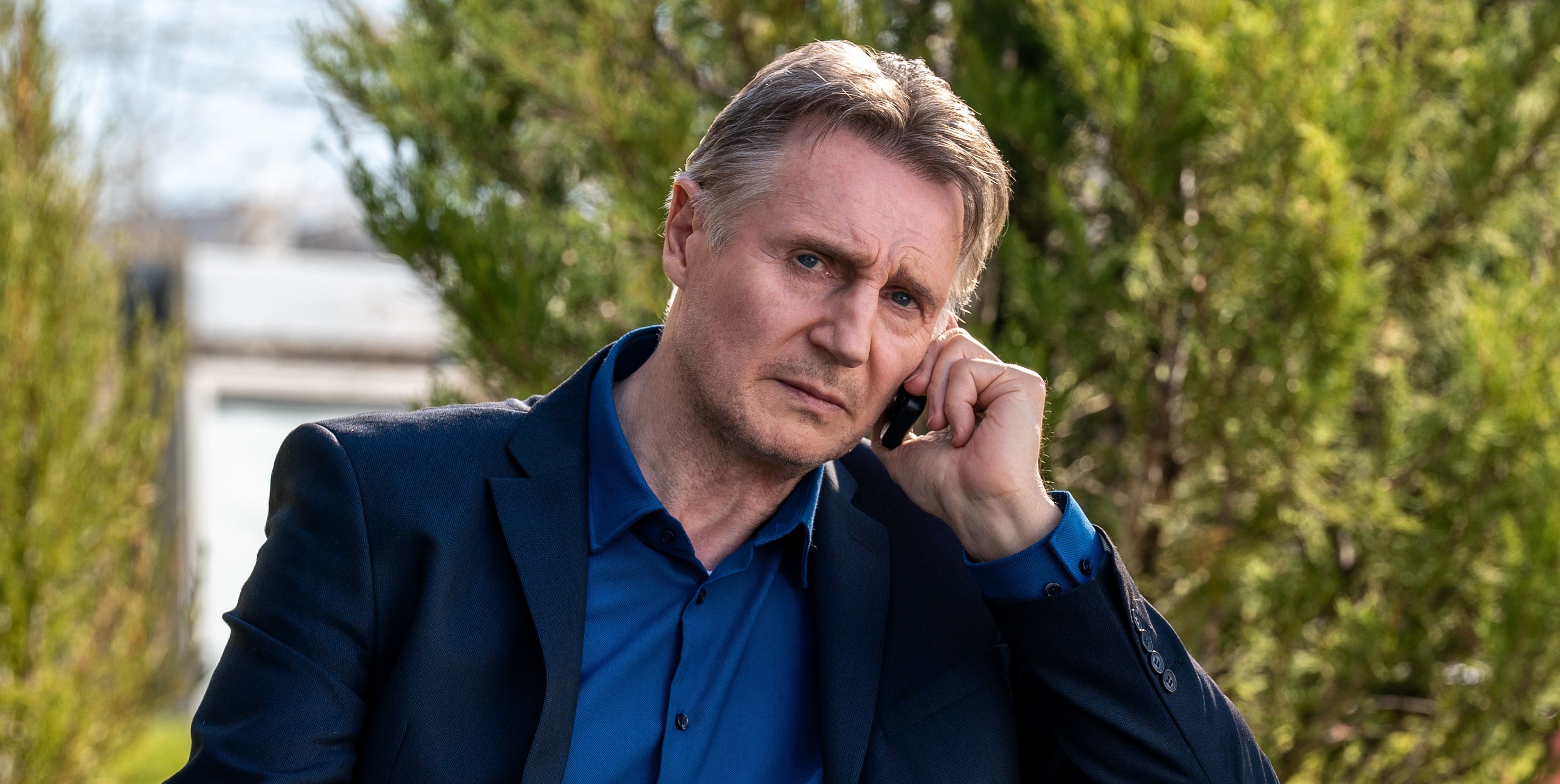 Directed by Martin Campbell, ‘Memory’ is an action thriller movie that revolves around an assassin named Alex as he becomes a target for refusing to work on an assignment given by a dangerous criminal organization. It is based on the novel ‘De Zaak Alzheimer’ by Jef Geeraerts and a remake of the novel’s Belgian adaptation ‘The Alzheimer Case.’ The action film features some established actors in the cast, such as Liam Neeson, Monica Bellucci, Guy Pearce, Harold Torres, and Taj Atwal. If you are a fan of Liam Neeson’s action movies, you must be eager to learn more about this film as well. In that case, we have the information you need!

What is Memory About?

Alex, an expert assassin, gets offered an assignment by a criminal organization that puts him in a moral dilemma. After much consideration, he declines the job as it is against his codes and principles. In order to save his skin, Alex is forced to hunt down the people who hired him before they or the FBI get to him first. If that wasn’t challenging enough, Alex’s memory starts to falter in the midst of his mission, which makes him question his own actions.

Is Memory on Netflix?

Unfortunately, Netflix subscribers will need to look for ‘Memory’ on other digital platforms as it is not available on the streaming giant. Instead, you can turn to other alternatives on the platform, such as ‘Kate‘ and ‘Polar.’

Is Memory on Hulu?

No, ‘Memory’ is not available for streaming on Hulu. However, it should not stop you from enjoying a bunch of other films that are at your disposal on the platform, including ‘Killing Them Softly.’ By adding Starz to your current plan, you can also get access to another alternative, ‘The Replacement Killers.’

Is Memory on Amazon Prime Video?

We hate to break it to you that the Liam Neeson-starrer is not included in Amazon Prime Video’s expansive library of movies and TV shows. However, there are plenty of other options on the streaming giant’s platform for fans of the genre. We recommend you watch ‘Message Man‘ and ‘Honest Thief.’

Is Memory on HBO Max?

Sadly, HBO Max doesn’t house ‘Memory’ in its immense collection of content. Alternatively, subscribers of the platform can turn to films with similar themes, like ‘Hitman‘ and ‘Memento.’ While the former involves an expert killer fleeing away from Interpol and the Russian secret service, the latter follows a protagonist suffering from memory loss.

Where to Watch Memory Online?

Since ‘Memory’ released exclusively in theatres, there is no way for you to catch the action film online on any of the digital platforms at the moment. As of now, the only way that you can watch Liam Neeson in action is on the big screen. If you cannot wait to enjoy the action-packed film, you can check out show timings and book tickets on Fandango.

How to Stream Memory for Free?

As the action thriller film is not available for streaming on any of the platforms, there is currently no way for you to stream ‘Memory’ for free. All you can do is hope that the movie is made available on any of the digital platforms that offer a free trial. Meanwhile, we recommend you steer clear of illegal and unsafe means to watch your favorite movies and TV shows and instead prefer to pay for the content you wish to consume and show appreciation for the art form of cinema.

Read More: Where Was Memory Filmed?