Where Was Memory Filmed? 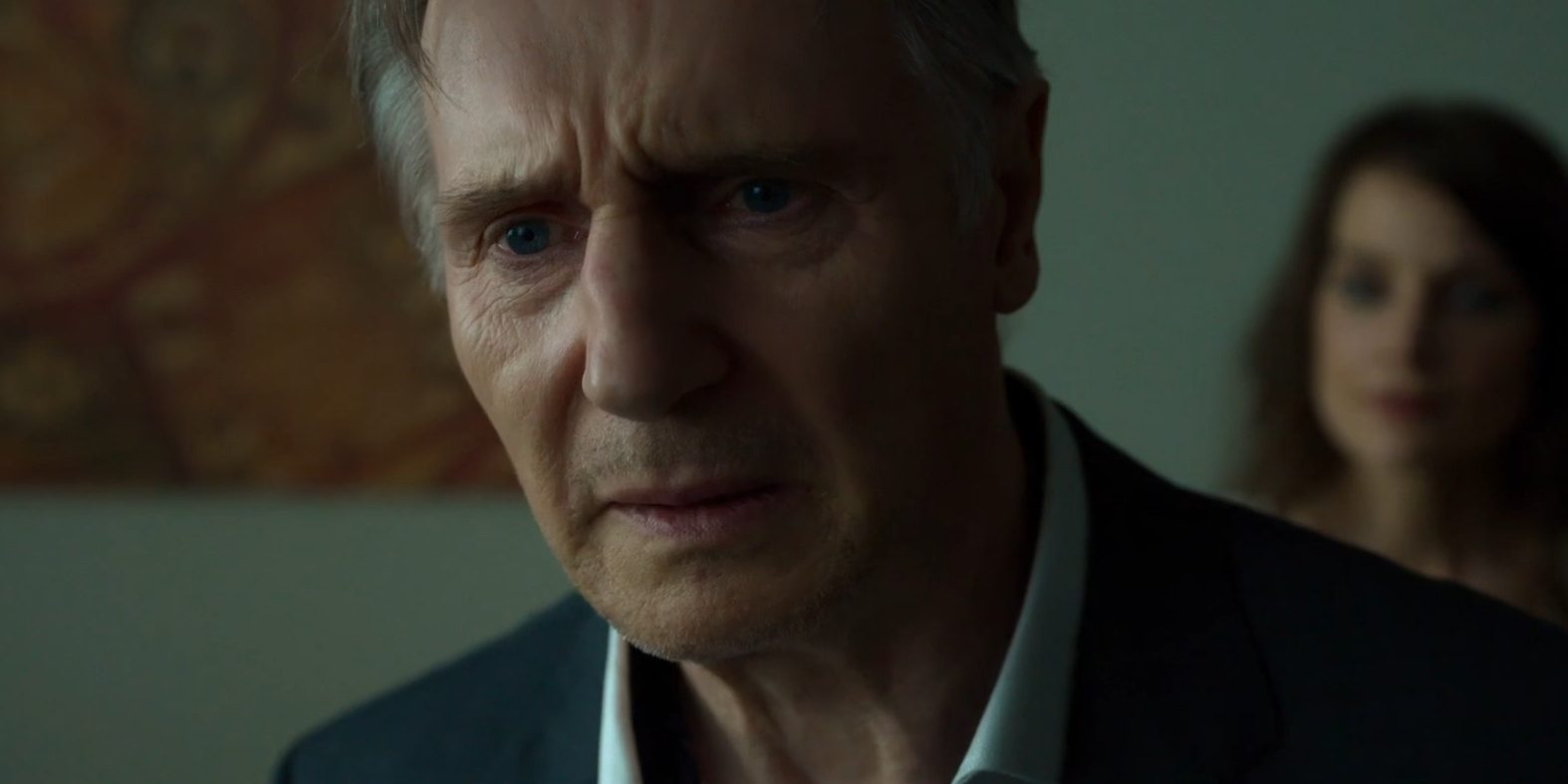 The acclaimed New Zealander director Martin Campbell of ‘The Mask of Zorro’ fame helmed ‘Memory,’ an old school action thriller that pits an anti-hero with an ethical dilemma against the world. The story is a dramatization of Jef Geeraerts’ novel ‘De Zaak Alzheimer’ and a remake of the novel’s Belgian adaptation, ‘The Alzheimer Case’ (‘The Memory of a Killer’). In the film, Liam Neeson takes up the role of Alex, a veteran assassin who works for a notorious criminal organization. Although known for his discreet ways of killing, Alex refuses to follow through with a job that raises an ethical conflict in his mind.

Thus, Alex becomes the target of the organization he works for and the FBI. Alex can stay ahead of the curve while others keep tailing him, but in the meantime, he experiences severe memory loss, hindering his pursuit. Other than Neeson, Guy Pearce and Monica Bellucci play crucial roles in this roving and gritty drama. Most of the movie unfolds in exotic locations, from a cruise ship to lavish hotel suites. Now, in case you are wondering where the venture was filmed, let us reveal the places.

‘Memory’ was filmed in and around Bulgaria and the US, especially Sofia and Texas. Principal photography commenced on April 12, 2021, and seemingly wrapped up after several weeks or months. David Tattersall, the acclaimed cinematographer of ‘The Green Mile’ and ‘Journey 2: The Mysterious Island,’ took up the helm of the camerawork. At the same time, Arta Tozzi, who collaborated with Campbell on ‘The Protégé,’ came on board as the set decorator.

The team of Lorus Allen, Kes Bonnet, and Wolf Kroeger decided upon the production design. Bulgaria offers extensive production facilities and enticing landscapes to elevate the value of global features. Furthermore, the government provides a tax rebate of up to 25% of the eligible production expenditure, which sounds more lucrative when coupled with the favorable exchange rate. Let us now take you to the specific locations where the movie was filmed.

Most of the filming of ‘Memory’ took place in and around Sofia, the historic capital city of Bulgaria. Situated against the backdrop of Vitosha Mountain, the city reflects an eclectic mix of cultures and architectures, owing to its history of Greek, Roman, Ottoman, and Soviet occupation. Most of the movie was filmed in and around the city, while the crew got immersed in the city’s soul.

The production team set up a base in the iconic New Boyana Film Studios, at ul “Kumata” 84, in the city’s heart. Several interior segments were lensed inside the vast studio. The production facility features several fully-equipped soundstages and an underwater stage to aid filming. Over the years, the studio has housed more than 500 titles, including blockbusters like ‘300: Rise of an Empire’ to ‘London Has Fallen.’ Filming also took place in the city’s outskirts, which stood in for Mexican locations in the movie.

Additionally, the cast and crew also made a tour to Sozopol, an ancient seaside town located on the shores of the Black Sea. On the eastern side of the country, the community of Sozopol has become a central resort town, thanks to its millennia-old history, vibrant culture, and sandy beaches.

While the crew was filming in the area, they had the complete trust and support of the local authority, who ordered the complete closure of the port to ease the filming process. The yacht scenes were filmed in a luxury yacht off the coast of Sozopol. If you ever visit the town, make sure to go around early September, when the city celebrates the Apollonia art and film festival.

Most of the story of ‘Memory’ unfolds near the Mexican border. For a truthful depiction of the exterior scenes, the production team moved to Texas, where they filmed scenes in the far southeastern township of El Paso. Filming took place on the Scenic Drive, a two-mile-long road that skirts around the eastern part of the mountains, offering some of the most glorious views of the city. The crew also shot a few scenes on Rim Road, connecting the Scenic Drive to the downtown city. Additionally, exterior scenes were lensed in and around the city, especially in the core Downtown district.