Where Was Journey 2 The Mysterious Island Filmed? 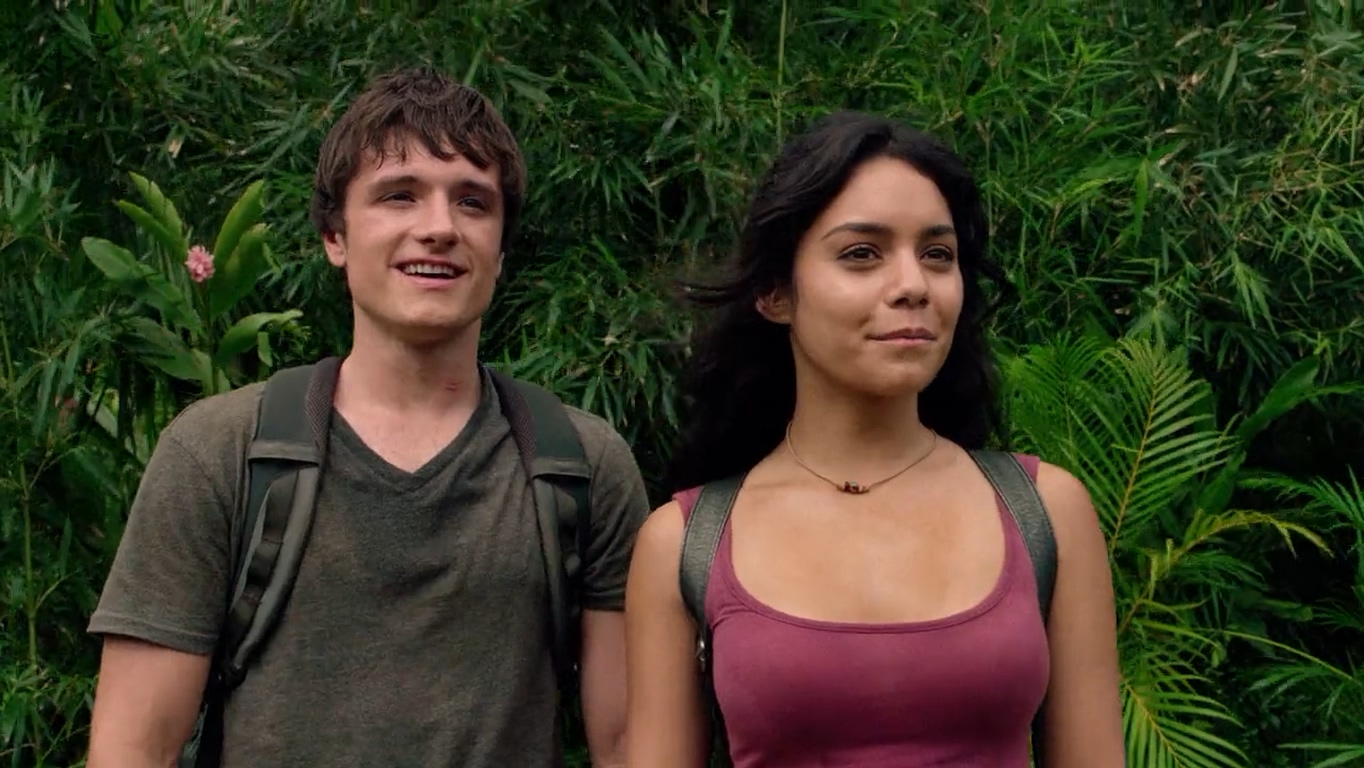 Brad Peyton helmed the blockbuster adventure movie ‘Journey 2: The Mysterious Island,’ the second installment in the Jules Verne-inspired ‘Journey’ series. Upon discovering a signal from Sean’s grandfather Alexander Anderson, Sean and his stepdad, Hank, set out for a sprawling adventure filled with lush greenery and uncanny creatures. They arrive in the far-flung island country of Palau, regroup with Alexander thanks to a cyclone, and embark on a search for the lost city of Atlantis.

Dwayne “The Rock” Johnson delivers a hilarious performance alongside Michael Caine, Luis Guzmán, Vanessa Hudgens, and Josh Hutcherson. Most of the story unveils in the turbulent pacific, while the finale takes place on a dreamy island. However, you may seek to identify the locations where the movie was filmed. If that is the case, let us divulge before you everything we know.

‘Journey 2: The Mysterious Island’ was filmed in locations in and around the U.S., especially in Hawaii. Filming commenced on October 25, 2010, and was wrapped up by December 15 of the same year. Let us now take you to the specific locations where the movie was filmed!

Most parts of the movie were filmed in Hawaii, possibly including the Atlantis scenes. The director took his team to Kualoa Ranch, a 4,000-acre vast nature reserve, event venue, cattle ranch, and most importantly, a famous filming destination in Hawaii. Situated at 49560 Kamehameha Highway in the community of Ka’a’awa, at around 24 miles from Honolulu, the ranch is a popular tourist destination in the city. 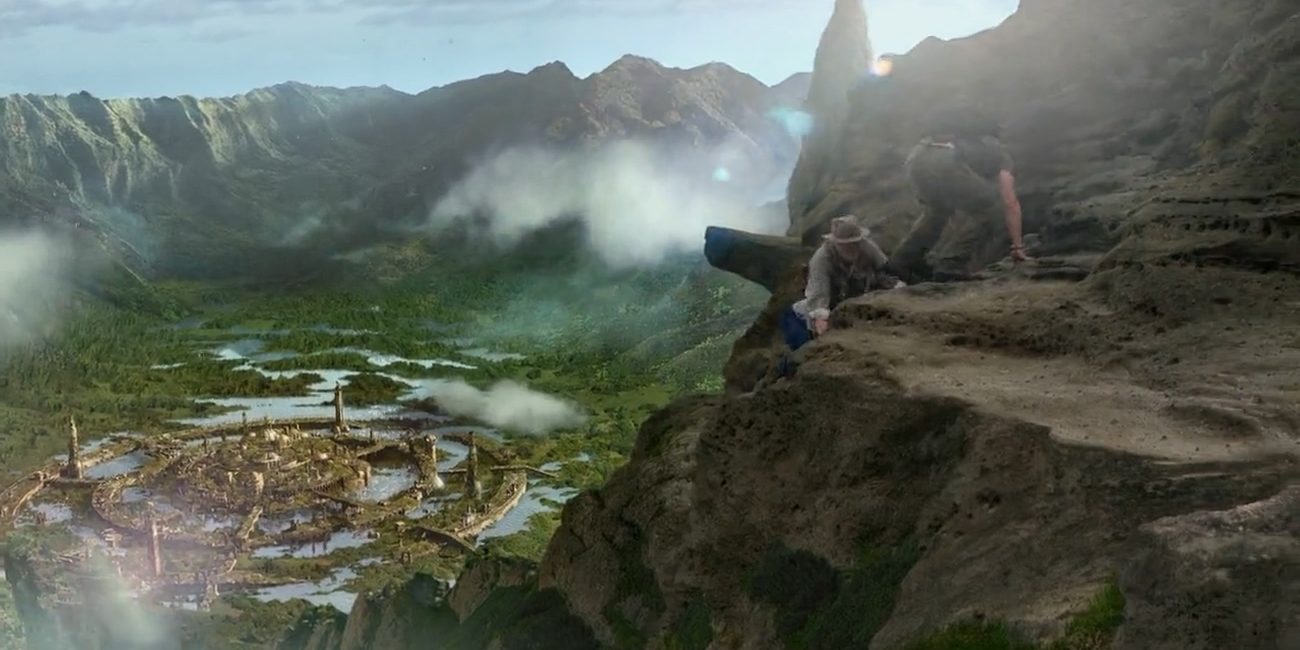 The reserve has been home to more than 79 movie productions, including blockbusters such as ‘Jurassic Park,’ ‘50 First Dates,’ and ‘Pearl Harbor.’ Look for the scene where they are heading towards the submarine, at around 46 minutes mark. You can locate the open space where filming of ‘Jurassic Park‘ took place. 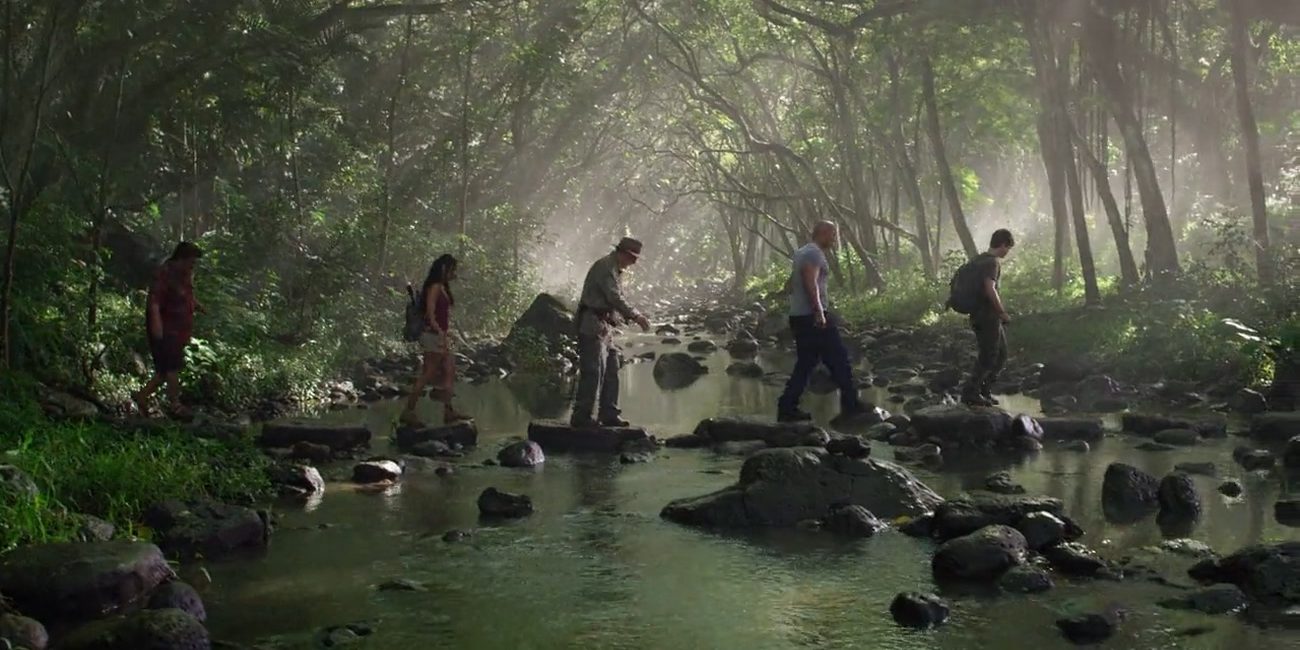 Several scenes were also filmed at the Waimea Bay and its adjacent Waimea Bay Beach Park, located at 61-31 Kamehameha Highway in the community of Haleiwa along the north shore of O’ahu. Due to its situation at the mouth of the Waimea River and the proximity of several tourist places, Waimea Bay sees footfall all around the year. In the summer, you can go out surfing, while in the winter, you can enjoy the view of the towering waves with a bonfire.

The production team carried out several scenes in a controlled studio environment. The movie presumably contains several CGI-aided sequences, and the scenes were possibly developed in a full-service production facility in the community of Wilmington off the coast of North Carolina. EUE / Screen Gems Studios, a movie production facility located at 1223 North 23rd Street, lent its premises to film scenes. 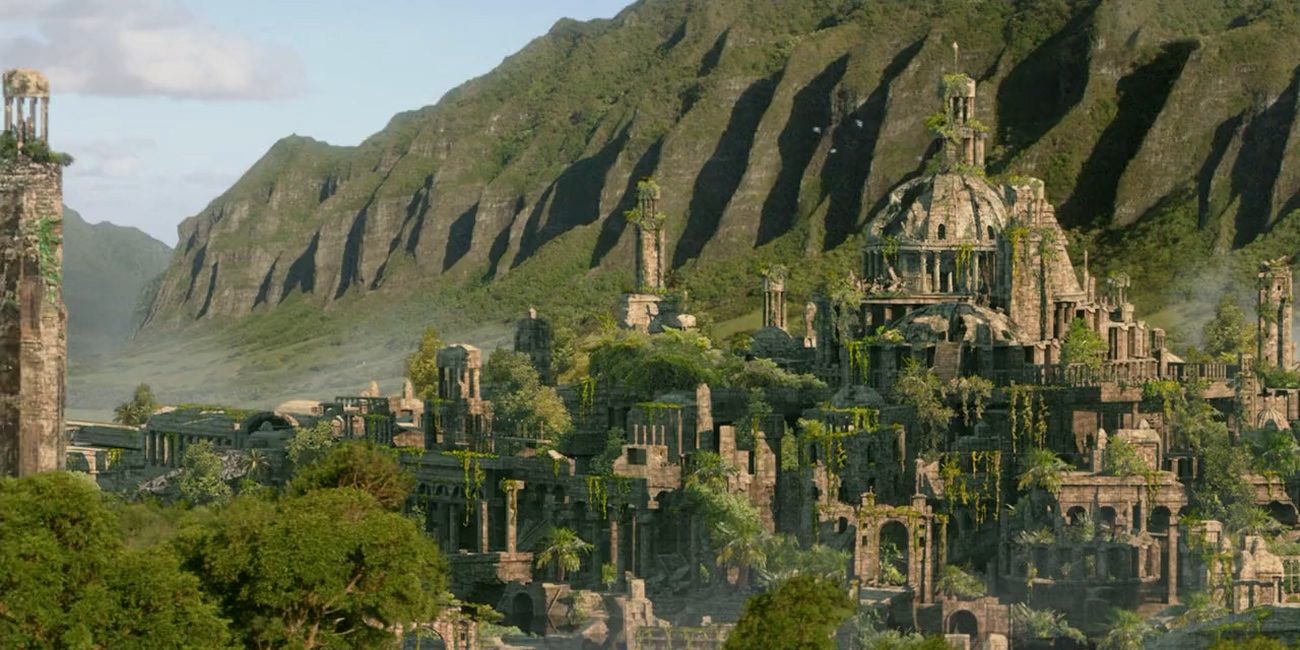 The 50-acre expansive studio facility features ten fully equipped soundstages and a back-lot to tackle any global-scale production. Since its inception in 1985, more than 400 titles have come out of the studio. Movies filmed in the studio include blockbusters such as ‘The Conjuring‘ and ‘Iron Man 3.’ ‘Iron Man 3’ was one of the most significant projects the studio had ever seen, with filming taking place in all the ten soundstages simultaneously. 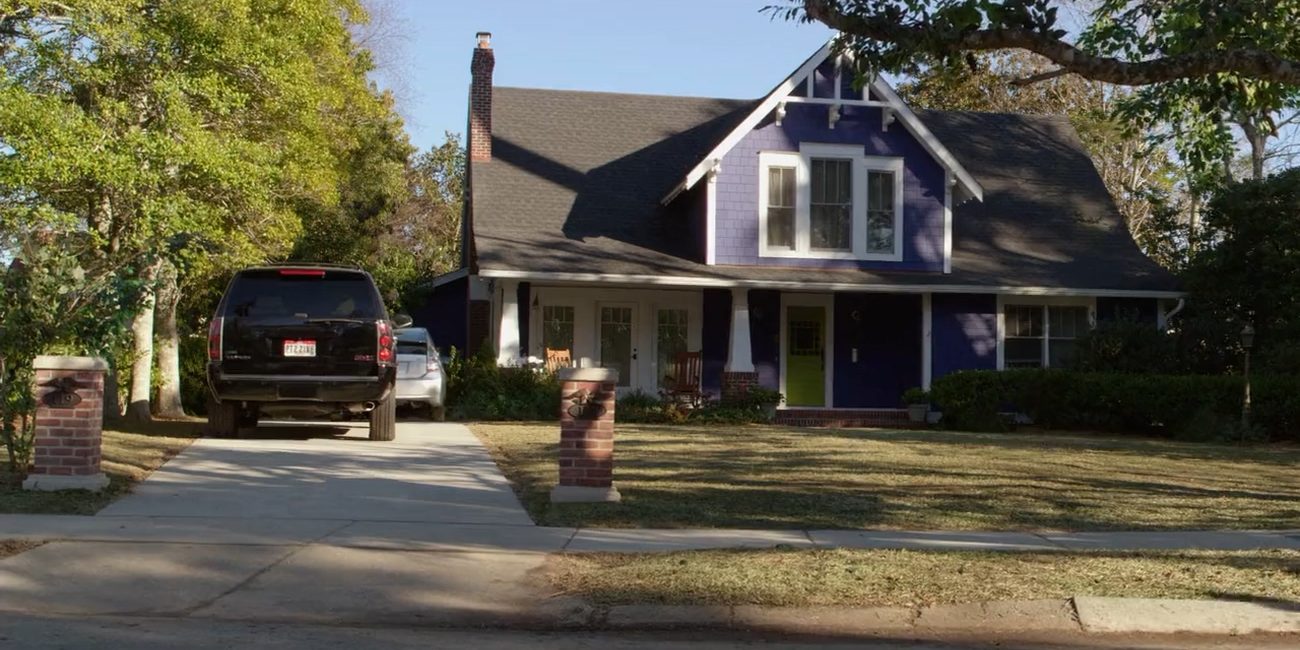 Lastly, a few scenes at the movie’s beginning were filmed on location in New York City. New York City remains one of the most iconic places to shoot a film due to the city’s cultural significance. From Martin Scorsese’s ‘Taxi Driver‘ to Woody Allen‘s ‘Manhattan,’ the towering landscape of New York City has been featured in timeless classics.