Is Mickey Donovan Dead or Alive at the End of Ray Donovan: The Movie? 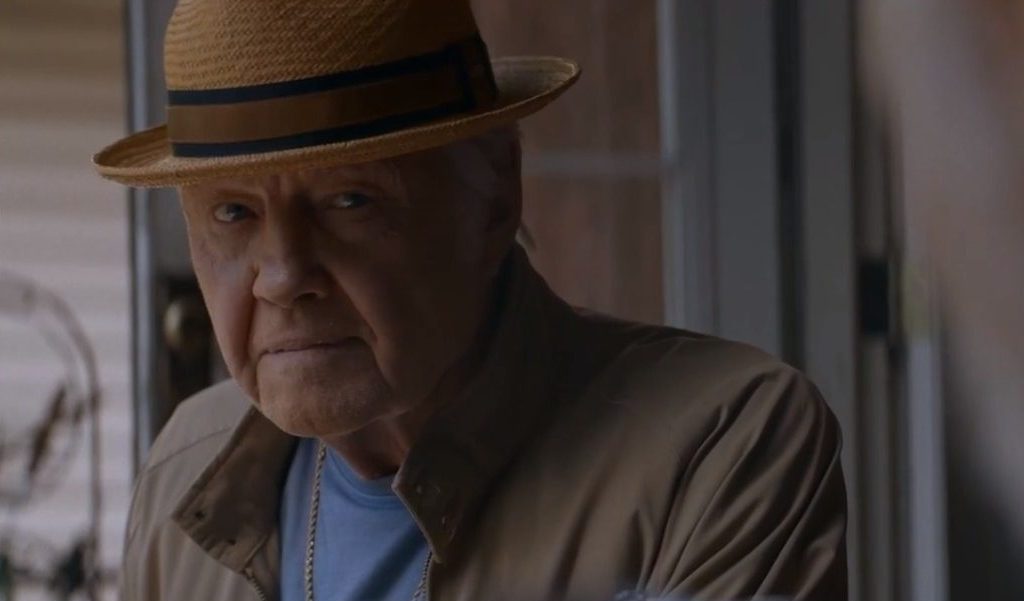 ‘Ray Donovan: The Movie’ follows the titular fixer (Liev Schreiber) from the popular Showtime crime drama series of the same name. This time around, he is on his own father’s trail even as Mickey Donavan attempts to make a quick buck by selling valuable stolen documents. The narrative also delves into Ray’s origin story, depicting a pivotal moment in the relationship between the protagonist and his father.

For a significant portion of the film, Ray follows Mickey, and it seems like the former plans on killing the latter. However, when the son finally points a gun at his father and pulls the trigger, he realizes that he is out of bullets. Fans of the show know that Mickey Donovan has been playing with fire for a long, long time. Does it all finally catch up with him? Let’s take another look at the ending of ‘Ray Donovan: The Movie’ and see if Mickey Donovan is dead or alive. SPOILERS AHEAD.

Is Mickey Donovan Dead or Alive at the End?

Mickey’s actions have long endangered the family, and things come to a head in season 7 when it becomes clear that he prioritizes money over family. Seeing how his father has carried on (and even worsened) the family legacy of crime and violence, Ray eventually decides to kill Mickey. In the film, Ray heads to Boston, seemingly intending to commit the act. When Bridget finds out, she becomes concerned for her father’s welfare and insists on accompanying Bunchy to Boston.

The first time Ray attempts to kill Mickey, he doesn’t realize that he has run out of bullets. However, seeing the gun pointed at him sends Mickey a message, and he walks away. Around the film’s climax, after Molly Sullivan shoots Ray, Mickey finds him injured and bleeding in his car. With a look of concern, the father helps his son to his motel room bed, and the two begin to talk and reminisce. At this point, as Mickey animatedly sings to Ray, it looks like our brooding hero has finally forgiven his father.

As Mickey continues to sing, the motel room door opens, and, in a moment, the elderly man is shot in the head by Ray’s daughter Bridget. She says: “It had to end,” referring to the Donovan family’s violent history that has resulted in the deaths of many of its members. By killing Mickey, Bridget appears to have taken out one of the family’s most prolific sources of trouble.

Thus, Mickey Donovan is well and truly dead, and his passing away significantly affects the narrative. To make sure his daughter doesn’t get into trouble, Ray decides to take the fall for his father’s murder. He asks Bunchy to take the sobbing Bridget home and stays back in the motel room with Mickey’s corpse. The authorities finally arrive, and our hero is taken in by medics on account of his multiple injuries and gunshot wound.

Though we don’t see Ray getting arrested, it appears as though he eventually will be. As he is taken away by the medics, cutscenes show us flashbacks from thirty years ago where a younger Mickey is being arrested by the cops after being framed for Colleen’s murder. Since Ray originally framed Mickey, getting him a twenty-year prison sentence, it seems fitting that the son now takes the fall for the father’s murder — an act committed by his own daughter. The circumstances of Mickey’s death remain one of the best commentaries on the Donovan family’s horrific relationship with intergenerational violence, which has now resulted in Bridget murdering her grandfather, for which her father will likely go to prison.