Is Midnight Run a True Story? 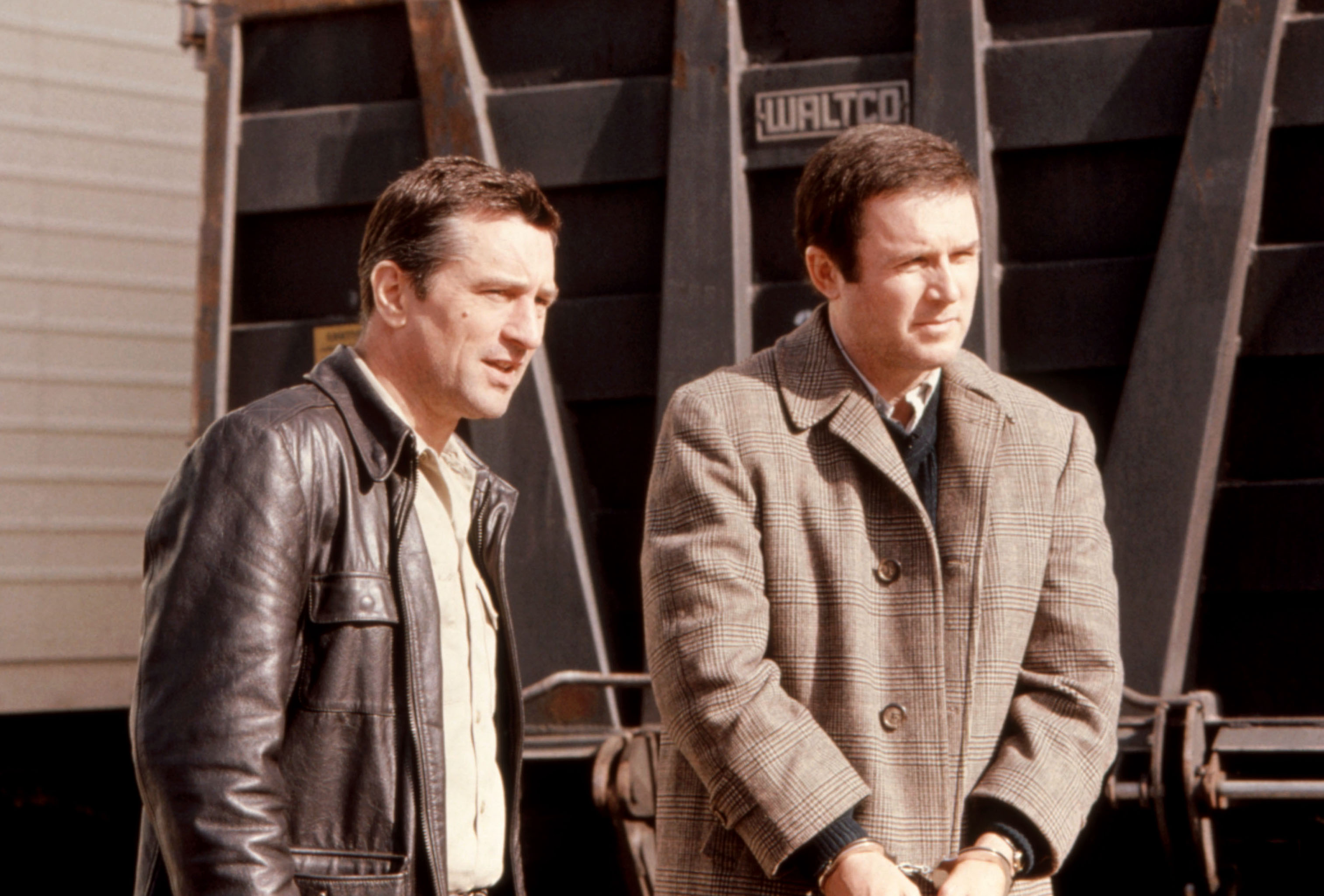 Featuring two-time Academy award-winning actor Robert De Niro, ‘Midnight Run’ is an action-comedy movie that follows bounty hunter Jack Walsh who is entrusted with the responsibility to bring back Jonathan “The Duke” Mardukas, a former Mafia accountant to Los Angeles. Although he comfortably finds Mardukas, the more complicated part of his mission is to bring back the bail jumper with him while the FBI, Mafia, and a dangerous rival bounty hunter stand in his way.

But, on their way back to the City of Angels, the bounty hunter and the former Mafia accountant form an unexpected bond and become friends. The exciting misadventures of Jack Walsh can keep viewers on the edge of their seats, often making them question the origins of the story. Curious about the same, we investigated if the movie is based on a true story, and here’s everything we found out.

Is Midnight Run Based on a True Story?

No, ‘Midnight Run’ is not based on a true story. The film is a result of the efforts of George Gallo, who came up with the intricate premise that manages to make not only one laugh but also provides an action-filled story that keeps one hooked to the very end. Although the film has several crucial aspects, the love-hate relationship between Jack Walsh and the Duke is one of its main plotlines. 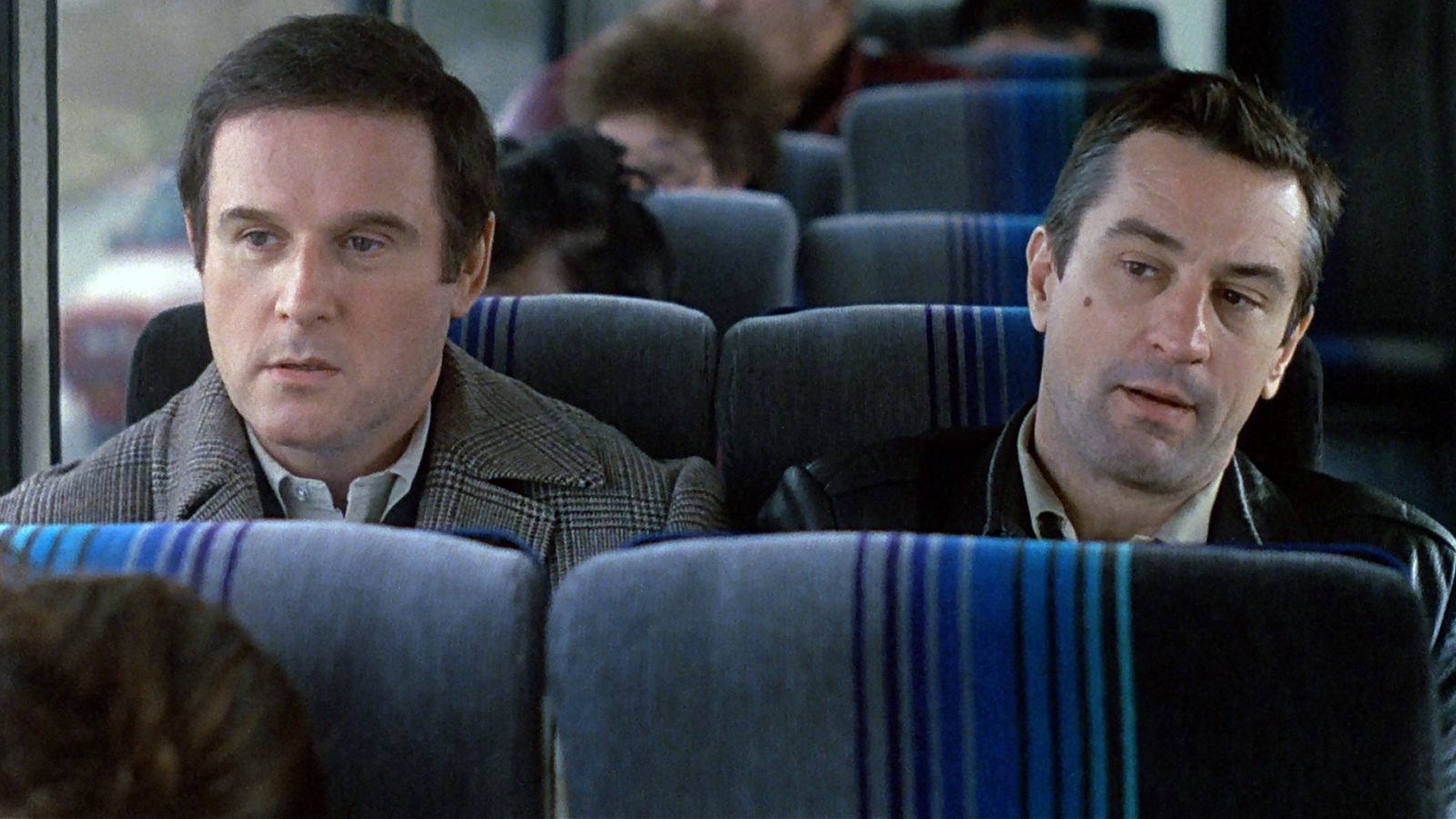 Talking about their relationship, George Gallo said in an interview that it’s a love story (albeit a short one) if one looks at it from the right perspective. Although they initially can’t stand each other, over time, the duo learns that they share similar moral beliefs. He also stated that much could go wrong on road trips and that even the most mature of adults could participate in child-like behavior if push comes to shove.

Furthermore, he also admitted that the relationship between the two main characters is actually inspired by his mother and father. Their arguments were interestingly very much similar to what Gallo had heard many times in the past. Explaining the same, he said that his father was more emotional whereas his mother was more pragmatic and “calculating.” Gallo further stated that she would “lead him (Gallo’s father) down alleys and then strike like a cat.” Consequently, it comes as no surprise that the scenes between Jack and the Duke, where this bond is emulated, are some of Gallo’s favorites.

Thanks to the artistic imagination of the screenwriters, there is no dearth of mafia/crime comedy Hollywood films that, similar to ‘Midnight Run,’ manage to find a hilarious side to stories of crime and violence. Some well-known movies like ‘Analyze This,’ ‘The Family,’ ‘The Whole Nine Yards,’ and ‘The Freshman’ have masterfully executed the complex concoction of sentiments. Although they focus on contradictory human emotions such as pain, violence, happiness, etc., these films stand out because they are able to find the right balance — something that is extremely complicated to execute.

As state before, there are numerous films of the same genre that explore somewhat similar themes, but very few movies come close to the central plot of ‘Midnight Run’ as the 1986 movie ‘Wise Guys.’ Gallo, who has worked on both the films, stated that their commonality stemmed from them being buddy films, and to some extent, road pictures. Although he felt like ‘Midnight Run’ was broader in scope, at the end of the day, both films embodied this notion of two men who had to make their way out of deplorable situations. So, it just goes on to show that although the action-comedy movie shares some similarities with real-life experiences that we have been through in our lives, the film is not based on a true story and only explores themes common in its genre.