Is Midnight Sun a True Story? 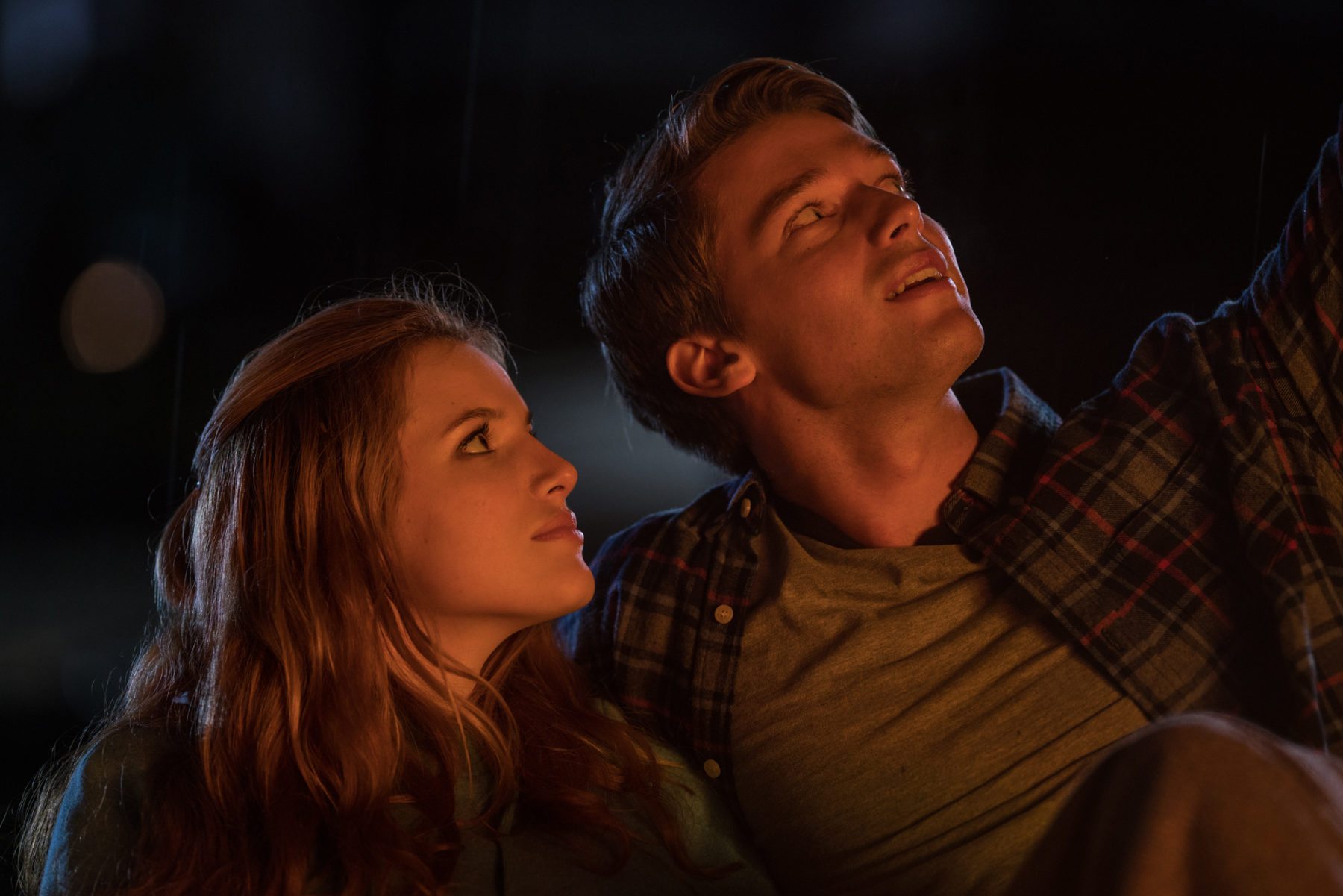 ‘Midnight Sun’ is a romantic drama film that centers around a teenager called Katie Price. She has a rare genetic condition called Xeroderma Pigmentosum (XP), which is a severe sensitivity to sunlight. Due to her medical condition, she has to spend her days indoors and can only step out of her house during the night. But her life turns around when her long-time crush Charlie reciprocates her feelings. Approximately one in a million people in the USA have XP. So, are you wondering if the film is about one of them? In that case, what we have found might satisfy your curiosity.

Is Midnight Sun Based on a True Story?

No, ‘Midnight Sun’ is not based on a true story. The movie is an adaptation of a Japanese film titled ‘Taiyō no Uta,’ better known as ‘A Song to the Sun.’ The 2006 film received an overwhelming response, resulting in a TV series, a manga, and a couple of stage plays. Directed by Scott Speer, the storyline of the American film closely follows the 2006 movie. However, the director admitted that he only watched the original version after he wrapped up filming ‘Midnight Sun.’ He loved the Japanese movie but wanted his adaptation to have an independent point of view. The 2018 film even uses Bella Thorne’s musical talent just like the original movie did with the lead actress Yui. The Japanese actress is also a famous singer-songwriter, which is why her character Kaoru was written as a musically gifted person. 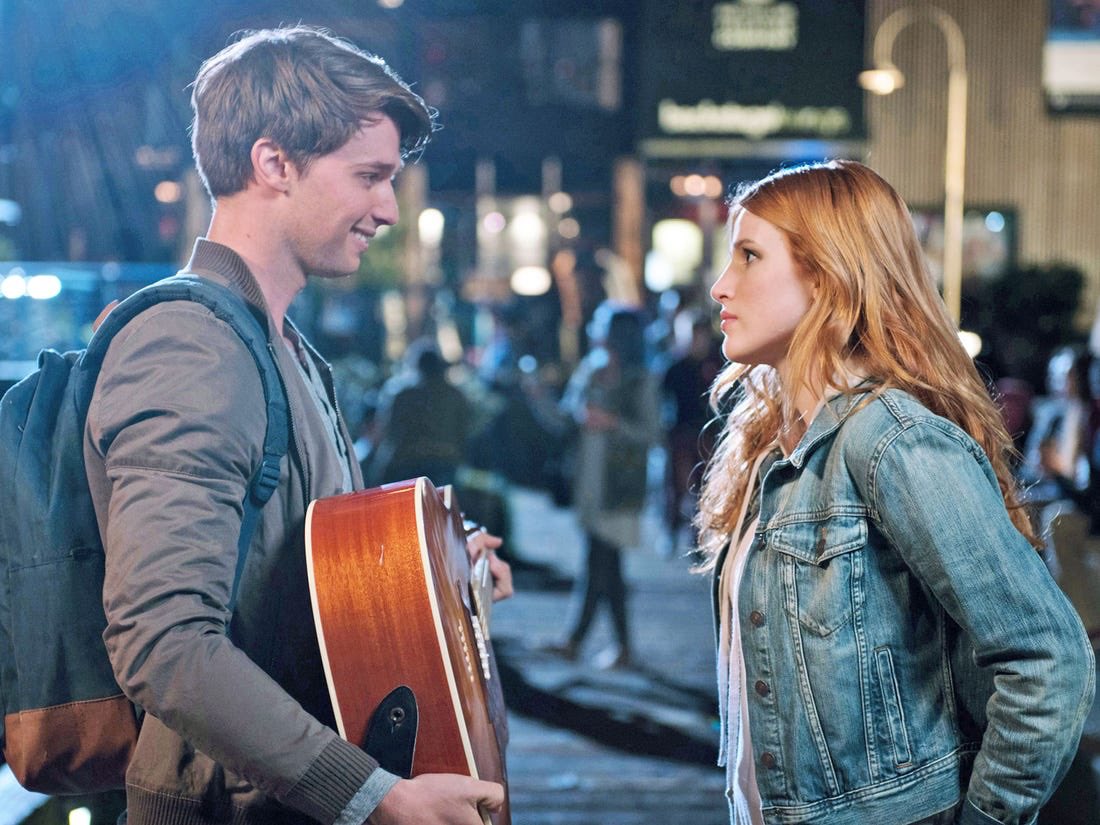 Even though the storyline and the characters are fictional, the condition that Katie has is very real. So far, there is no cure for XP. This means that the people living with the condition actually have to stay indoors and go to great lengths to avoid exposing themselves to the sunlight. This is because their eyes and skin are extremely sensitive to ultraviolet radiation. If exposed to the sun, people with XP get freckles, severe sunburns, and even blisters. The condition increases the likelihood of getting skin cancer and might be accompanied by neurological symptoms such as hearing loss, cognitive impairment, seizures, or loss of coordination.

However, some experts have pointed out that the film does not depict XP very accurately. For one, Katie’s skin does not show the typical symptoms seen among people with the condition. Those who have XP often start showing physiological symptoms within minutes of being exposed to sunlight. Moreover, the neurological symptoms do not progress as rapidly as shown in the movie. 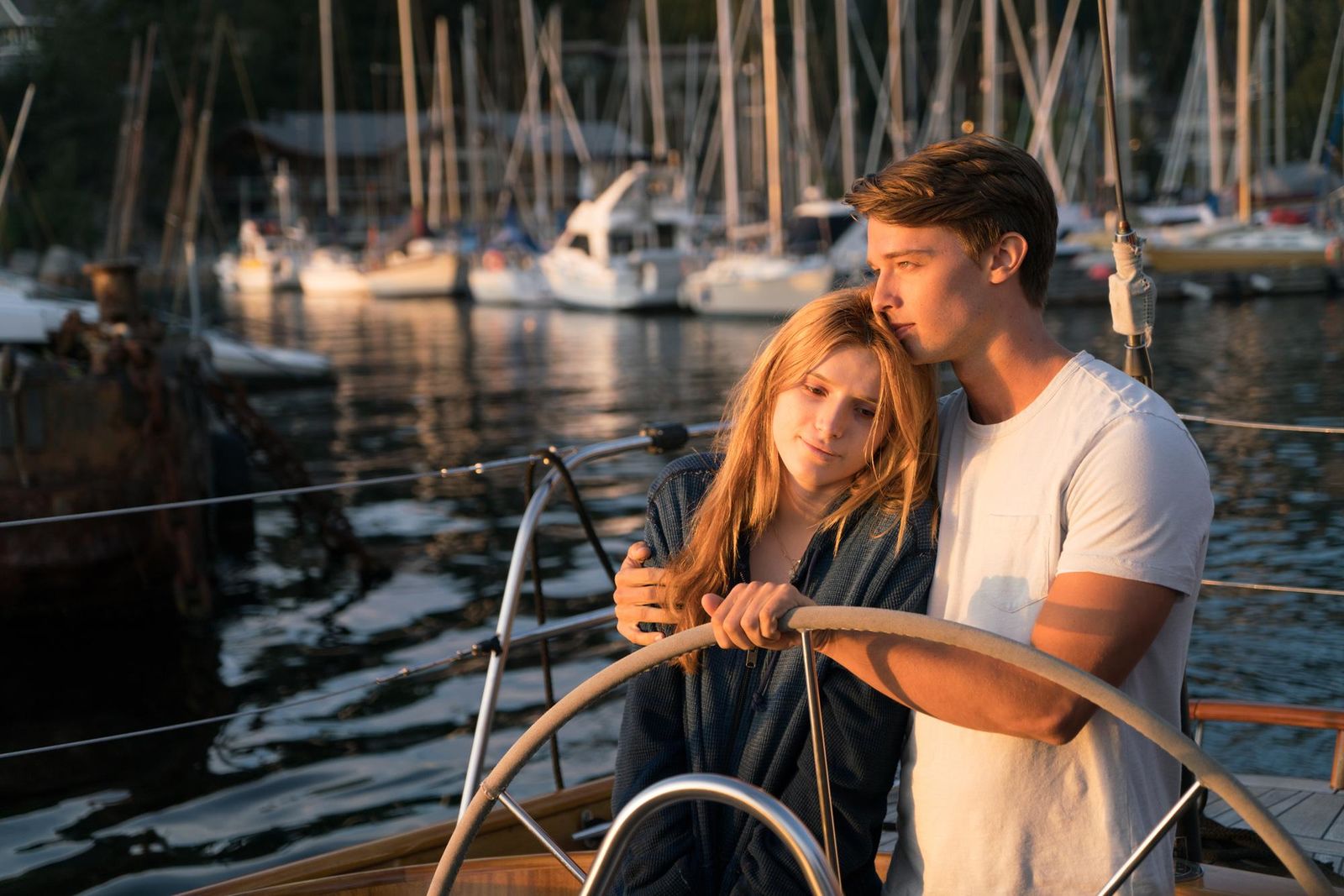 Another reason why the film might feel like a true story is that star-crossed lovers impacted by a life-threatening illness is quite a popular trope we have come across in books, films, and TV shows. In fact, ‘Midnight Sun’ and ‘A Walk to Remember’ have an astonishing number of similarities. Like Katie, Jamie Sullivan does not tell Landon that she has leukemia. Both Katie and Jamie are exceptional singers and are cared for by their widowed father; there are many such parallels.

XP has been depicted in several other films and series, some even date back to the early 1920s. ‘Children of Darkness’ is a two-part German silent-film series that released in 1921 and 1922. A 1994 television film called ‘Children of the Dark’ by CBS is based on the real-life experience of Jim and Kim Harrison’s two daughters with XP. The rare condition is also the focus of a 2012 documentary called ‘Sun Kissed.’ You might have come across XP in books such as ‘How I Do Love Thee’ by Lurlene McDaniel and the ‘Moonlight Bay Trilogy’ by Dean Koontz. Despite the condition being a part of the mainstream conversation for a long time, there is still very little awareness about it. Speer admitted that he first came to know about XP only after reading the script for the film. So, even though the movie does not portray someone’s real life, Katie’s experience of living with XP is very real for many people.