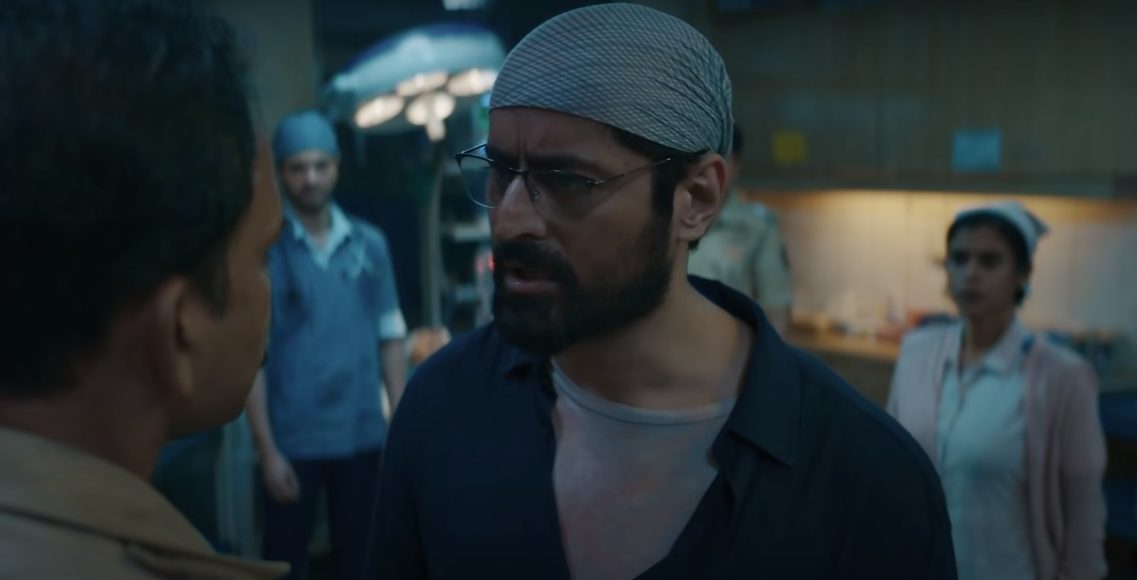 ‘Mumbai Diaries 26/11’ revolves around a brutal terror attack in Mumbai, India. It is set in the Bombay General Hospital (BGH) that is swarming with injured civilians, police officers, and the terrorists themselves. The Amazon Prime show follows the action minute-by-minute and gives audiences a detailed look at what goes on inside the hospital during a calamity of unforeseeable magnitude. The personal backstories of the central characters are also explored and give texture to the dilemmas they face. So, just how much of the events depicted in the show actually happened? And does Bombay General Hospital exist? Let’s find out.

‘Mumbai Diaries 26/11’ is partially based on a true story. According to its creator, Nikkhil Advani, the show is a fictional retelling of the 26/11 Mumbai terror attacks from the perspective of the medical professionals that found themselves dealing with the fallout of the calamity. The show was initially envisioned as a medical drama series, titled ‘Bombay Hospital,’ that would center on frontline medical workers of a busy hospital.

Advani noted how difficult it is for medical staff at government hospitals to do their jobs since they also have to work around problems such as lack of facilities and infrastructure. Already a considerable task that requires selfless dedication even on ordinary days, he was then struck with the idea of exploring what the medical staff went through on an extraordinary day during which terrorists attacked Mumbai. That is how the idea for ‘Mumbai Diaries 26/11’ emerged.

The show is an ode to the unnamed heroes in the medical community, and the lead characters are fictional medical professionals who work at the Bombay General Hospital. However, the real-life events that make up the show’s dramatic backdrop are also stitched into the narrative, making the dilemmas the doctors face feel all the more authentic. For one, Bombay General Hospital doesn’t exist, but it seems to be loosely based on Mumbai’s Cama & Albless Hospital, which the terrorists targeted on November 26, 2008.

The Cama & Albless Hospital was attacked by two of the terrorists, who reportedly opened fire from the hospital’s terrace at the Mumbai police. Despite two of the hospital’s security guards being killed, the doctors, nurses, and medical staff largely avoided an even more disastrous outcome by locking all the ward doors, turning off the lights, and relocating many of the patients.

A night-duty staff nurse, Anjali Kulthe, helped save the lives of as many as 20 pregnant women by closing off the doors of the ante-natal care ward and moving the patients to the far end of the section. There were also childbirth deliveries carried out in silence during the attack. The real-life hospital’s remarkable ordeal and the heroic people behind it largely inspire the characters and events at BGH, which gets besieged by terrorists.

Similarly, the Palace Hotel in the show, which the terrorists attack, is a fictional property that takes inspiration from the Taj Mahal Hotel and possibly the Oberoi-Trident Hotel, which were both brutally attacked during the crisis. The show’s production also used many of the real locations that were targetted by the terrorists, including the Gateway of India, Chhatrapati Shivaji Terminus (CST), and Leopold Café. Therefore, the heavy use of real-life inspiration in the show gives it a firm foothold in the dramatic events that actually took place and adds depth to the fictional stories of the central characters.

The three trainee doctors in the show, who find themselves in the midst of the unprecedented situation on their first day at BGH, are also seemingly fictional as no news of such doctors has been published. A lot of research has reportedly gone into making BGH feel authentic. This included the “staff members” of the fictional hospital undergoing rigorous lessons in handling medical equipment and using medical jargon in a natural-sounding way. They also learned about basic medical procedures like suturing and stitching. 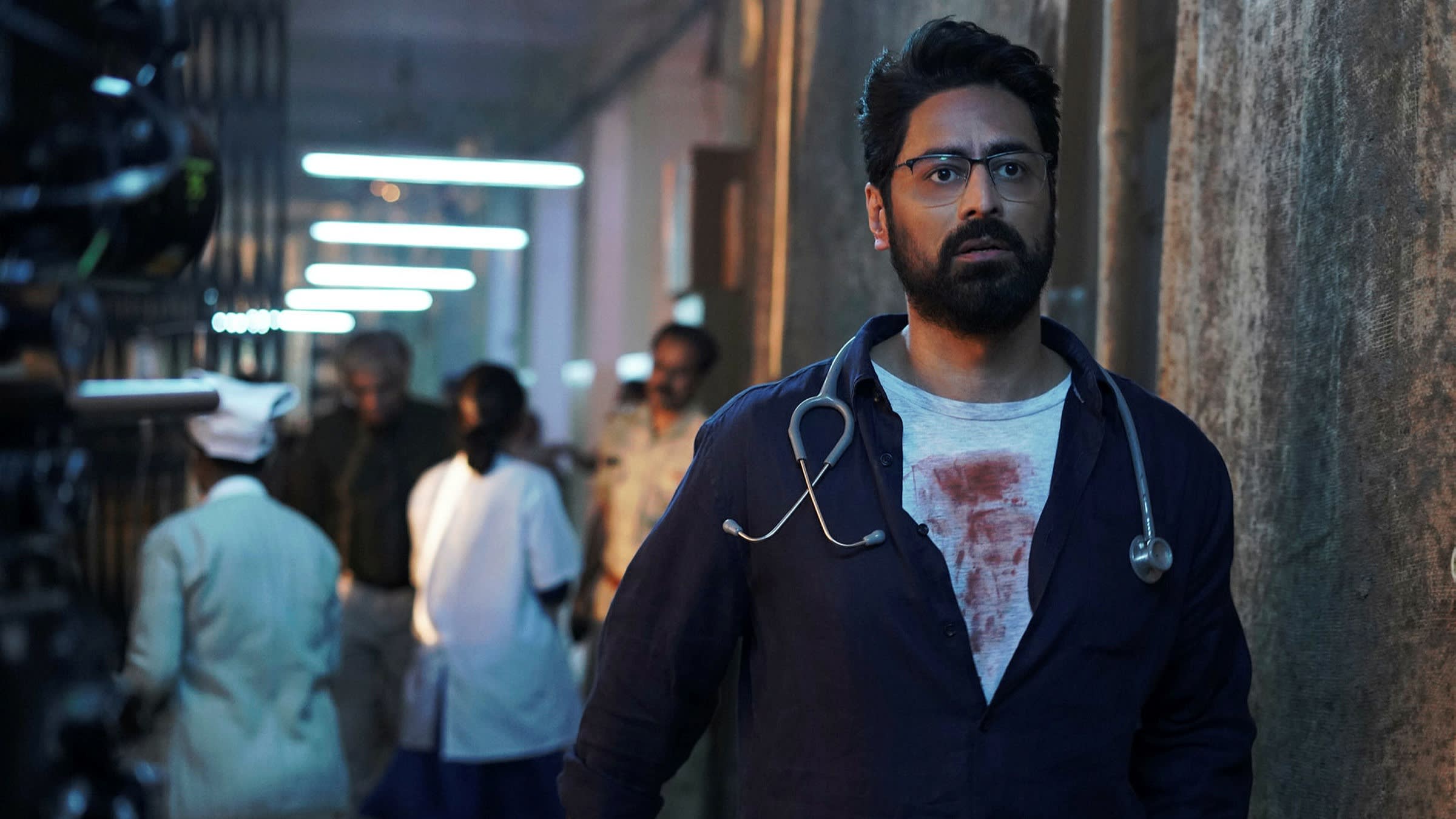 Advani’s aim was to make the audience feel like they are in the emergency room with the characters, and he, therefore, focussed on recreating a real-life hospital environment in detail. A host of internal problems, like a shortage of medical equipment and ICU beds, which are often faced by real hospitals (especially during a crisis), have also been weaved into the show’s narrative.

In short, ‘Mumbai Diaries 26/11’ is a true example of fictionalized history, which takes strong inspiration from the brutal terrorist attack in 2008 and uses it to inform the characters and situations of its narrative. Despite the stories of the central characters being fictional, their spirit is based on the real-life heroes of the medical profession that selflessly continue to care for their patients even in the most trying of circumstances.