Is Murderville Scripted or Improvised? 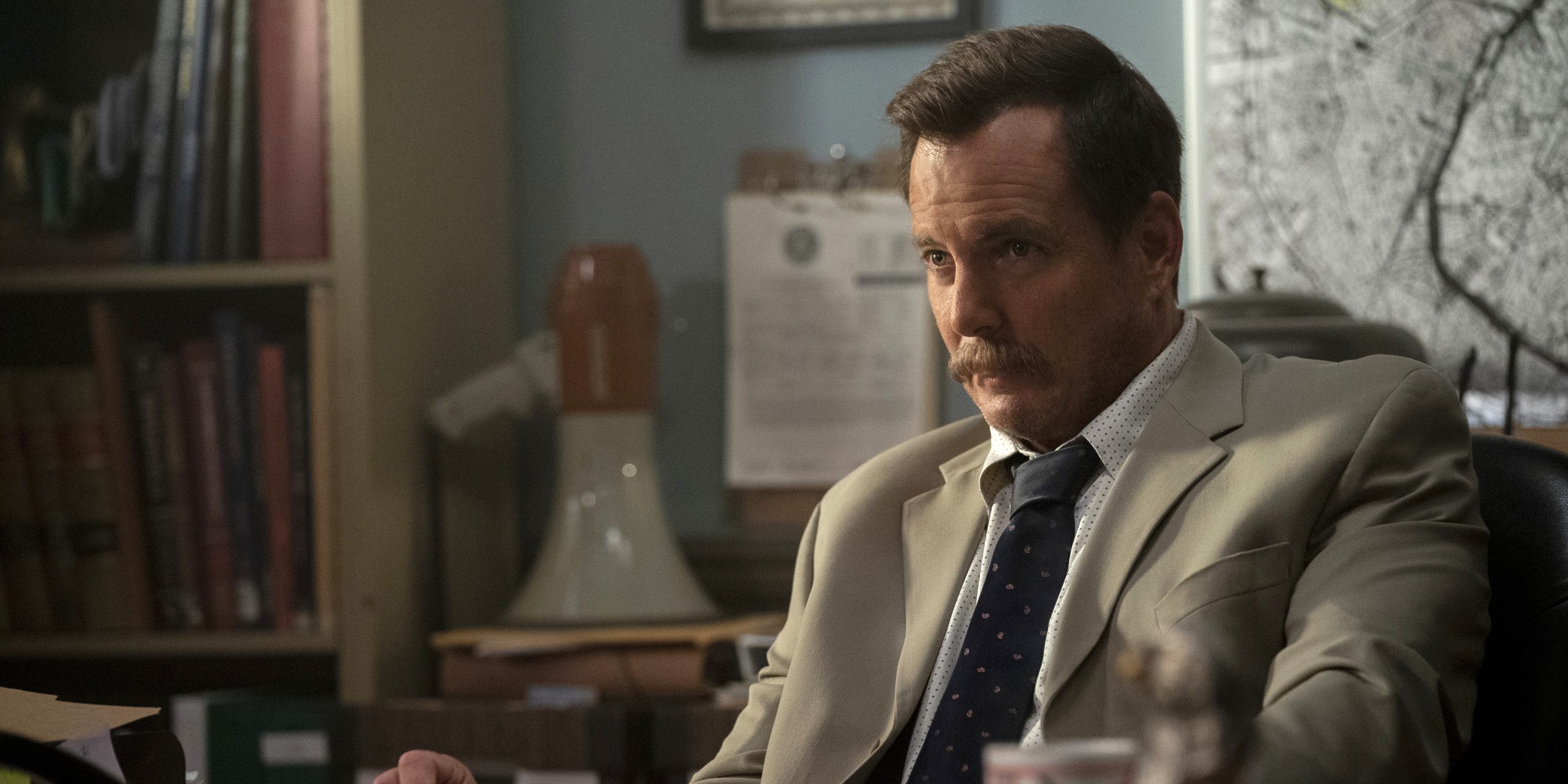 ‘Murderville’ is a unique comedy series that revolves around Terry Seattle (Will Arnett), a homicide detective with a tragic past who teams up with new trainee detectives each week to solve a murder case. The catch is that each of these trainees is a celebrity guest star who is completely unaware of the situations they will face and must improvise while grasping all the clues presented to them.

Krister Johnson developed the show based on the original British show ‘Murder in Successville,’ created by Andy Brereton and Avril Spary. Given the complex format, we are sure our readers who have watched the show must be curious to find out more about the same. If you are wondering whether ‘Murderville’ is scripted or improvised, here’s everything you need to know! SPOILERS AHEAD!

Is Murderville Scripted or Improvised?

‘Murderville’ is based on the British show ‘Murder in Successville’ but follows a slightly different format. There is a set of actors in both shows who play pre-established characters. The celebrity guest stars often play themselves with slight cosmetic modifications to suit the narrative. The murder investigation is preceded by an introduction scene between the guest star and Arnett’s lead character Terry Seattle. The scene serves as a build-up to the case and is constructed like the opening of any sitcom. 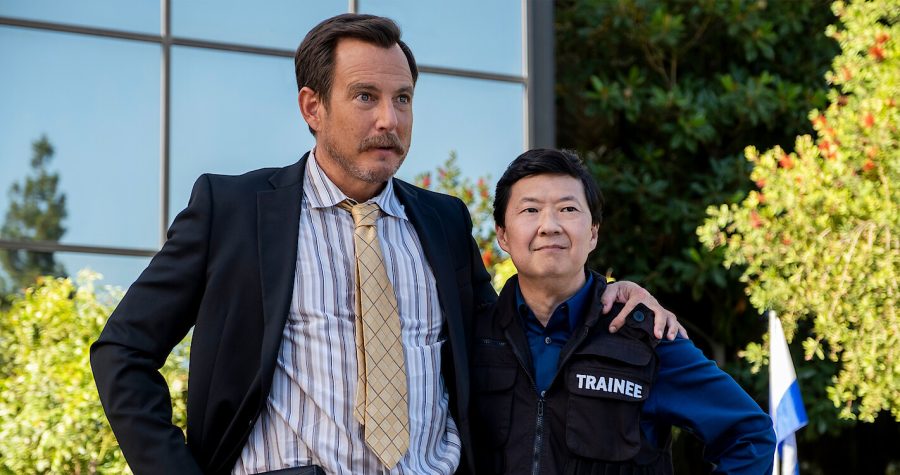 A voice-over that plays at the start of each episode explains that the guest stars are oblivious to the narrative that will unfold in the episode. Once the investigation begins, Terry leads the guest stars through a series of scenarios, including the investigation of the crime scene and interrogation of the suspected murderers. In these scenes, the guest actors’ performance is entirely improvised, and they aren’t given a script for the same.

However, the clues and murder cases are driven by a loose script that the other actors refer to. The series has a writer’s room of eight writers who crafted the compelling and hilarious murder mysteries for the first season. Therefore, there is a scripted element to the show. In the end, based on the facts provided to them, the guest stars must guess the culprit from the three suspects. The actors’ choice appears to be uninfluenced by a narrative thread or the script.

Some actors succeed in cracking the case while others fail. Haneefah Wood’s Chief Rhonda Jenkins-Seattle appears to reveal whether the guest star is correct or incorrect and provides a conclusion to the mystery. The main characters, such as Terry, Rhonda, and Daz, all have a narrative arc that progresses episode after episode, thereby reiterating that the series uses a hybrid format.

“I do think people liked the idea that they could come in, they didn’t have to learn any dialogue, and they could be themselves and just go for a ride. And I have to give these people credit because it’s freakin(g) scary as shit,” Arnett said about the show’s format in an interview with THR. Arnett’s words indicate that while the series uses some scripted elements, they serve more as prompts for the actors than pieces of dialog and direction. Ultimately, ‘Murderville’ resorts to a hybrid format that creates a hilarious whodunit narrative by combining sitcom tropes with improv comedy.

Read More: Do Celebrities Know Who the Killer is in Murderville From Beforehand?