Do Celebrities Know Who the Killer is in Murderville From Beforehand? 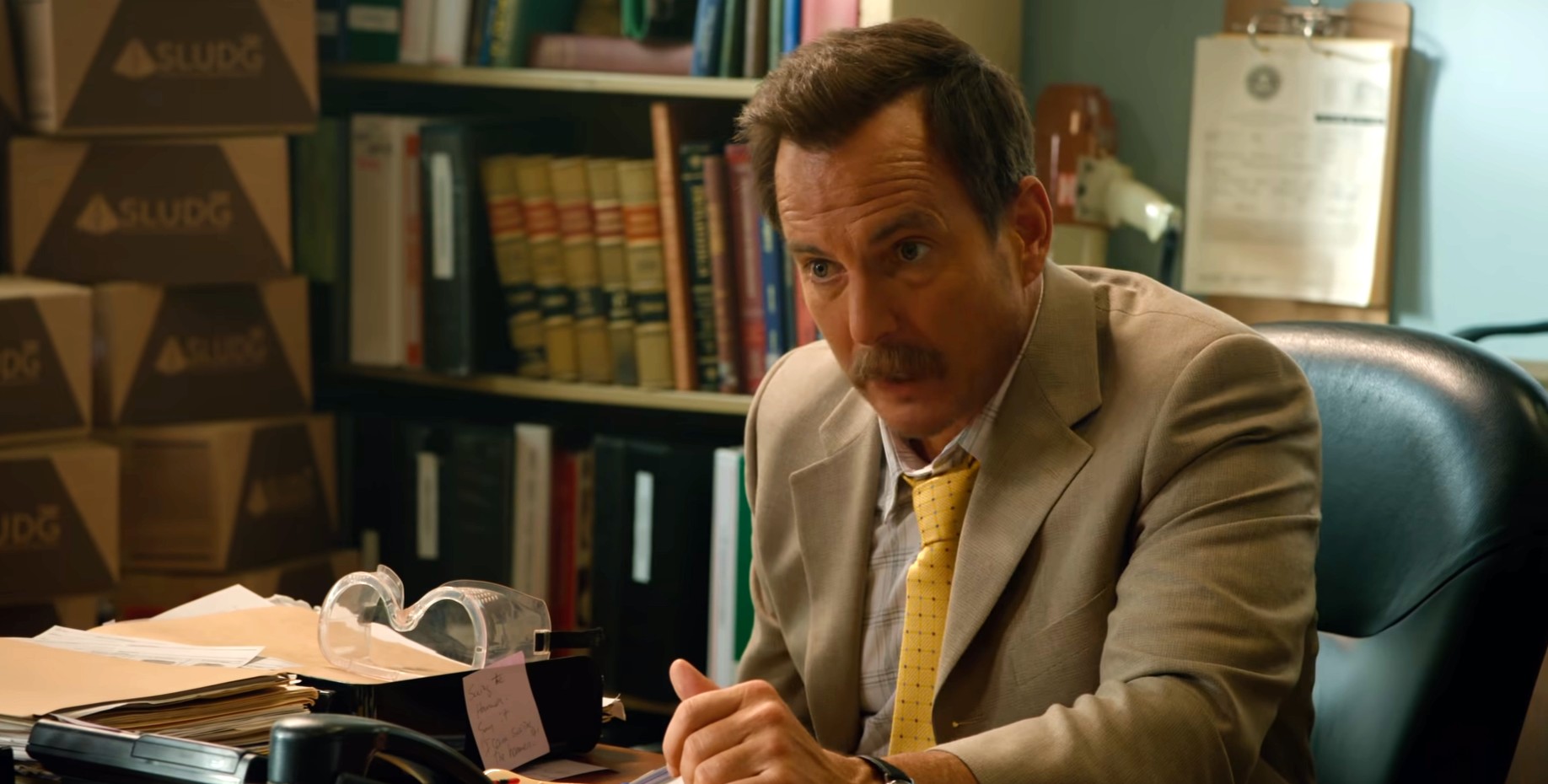 ‘Murderville’ follows a format that combines elements of a murder mystery show with improvisational comedy. In each episode, one celebrity guest star teams up with Detective Terry Seattle (Will Arnett) to uncover the truth behind a gruesome murder. However, they are entirely unaware of the scenarios they must face while interrogating the suspects and getting to the bottom of the matter.

The show is developed for television by Krister Johnson based on the British series ‘Murder in Successville’ created by Andy Brereton and Avril Spary. With the celebrity guest stars going through the hoops to catch the killer, it is natural for the audience to wonder whether they are aware of the killer’s identity or if they are as blindsided as they appear. Here’s everything you need to know in that regard! SPOILERS AHEAD!

Do Celebrities Know Who the Killer is From Beforehand?

In ‘Murderville,’ the celebrity guest stars solve a trivial murder case. The cases range from various crime scenes, but the investigation pattern is always the same. After inspecting the crime scene and receiving the clues from forensics expert Amber Kang, the guest star must interrogate three suspects. During these interrogations, the suspects reveal information crucial to the case and prove whether they committed the crime. In the end, they must accuse one suspect of being guilty of the crime based on their observations.

Since this exact formula is repeated episode after episode, it is natural that viewers might feel the celebrities are aware of the killer’s identity from the very beginning. However, we believe that is not the case. In each episode, the celebrity guest stars enter the investigation without any prior knowledge of the case. They aren’t provided with a script which makes it difficult for them to maintain character.

Moreover, the interactions with the suspects are designed to serve as prompts for the actors to do some improvisational comedy. For example, interrogating the third suspect usually requires the guest star to go undercover in a peculiar disguise. These situations create distractions for the guest stars and make it difficult for them to piece together the information they are receiving. Hence, the guest stars’ assessment changes as the situations progress, and their opinions do not appear to be pre-informed.

Lastly, not all the guest stars succeed in guessing the killer correctly. In the first season, Conan O’Brien (‘The Simpsons‘), Kumail Nanjiani (‘Silicon Valley‘), and Annie Murphy (‘Schitt’s Creek‘) succeed in solving their cases. On the other hand, Sharon Stone, Ken Jeong, and Marshawn Lynch fail to do so. Assuming that the guest stars are aware of the killer’s identity from the start, it is hard to imagine them making incorrect guesses. Furthermore, in some cases, while the guest stars choose the right suspect, their logic is entirely different from the one provided by Chief Rhonda. Thus, it lends credence to the idea that the guest stars do not know who the killer is until the very end.

Read More: Where is Murderville Filmed?