Is Murray Bartlett’s Armond in The White Lotus Season 2? Did He Leave the Show? 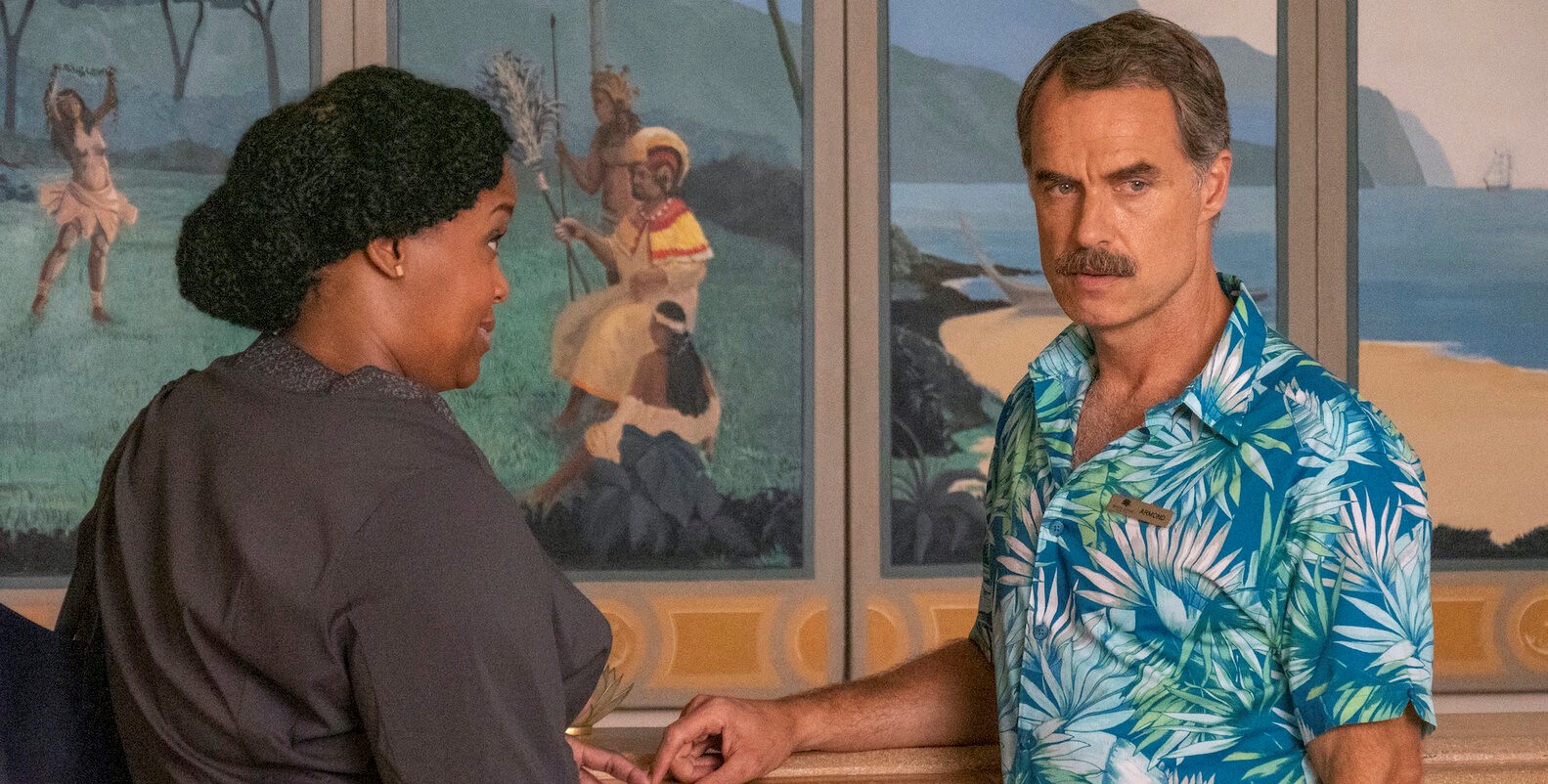 Portrayed by Murray Bartlett, Armond is one of the main characters of the first season of ‘The White Lotus.’ Armond is the manager of the Hawaii branch of the eponymous hotel. He is a complex character who struggles with a drug problem but is overall a better person than most people that arrives at the hotel as guests. If you are wondering whether Armond is part of the second season of ‘The White Lotus,’ we got you covered. SPOILERS AHEAD.

Is Murray Bartlett in The White Lotus Season 2?

No, Armond is not part of the second season of ‘The White Lotus,’ an HBO series that deals with issues such as wealth disparity, classism, and human behavior. In the pilot episode, we see a coffin being carried into a plane, though the identity of the deceased is kept a secret. In the season finale, Armond becomes completely disillusioned after discovering that the hotel he has devoted his life to doesn’t want to keep him employed.

The feud with Shane Patton, one of the guests at the hotel, brings the worst out of Armond. Believing that Shane and his wife Rachel aren’t in the room, Armond sneaks in and defecates inside one of Shane’s luggage. This is when Shane returns to his room and realizes that he isn’t alone. As there has been a case of burglary recently, Shane becomes worried about his own safety and arms himself with a knife. While looking for the intruder, he inadvertently ends up stabbing Armond, who eventually succumbs to injuries and dies. Although Shane plays a big role in Armond’s demise, no charges are brought against him as his action is deemed self-defense.

Yes, following the death of his character, Bartlett departed from the show. ‘The White Lotus’ was originally a limited series, but the success of the first season convinced the producers to develop the project like an anthology show. For his performance, Bartlett received the 2022 Primetime Emmy Award for Outstanding Supporting Actor in a Limited or Anthology Series or Movie.

Bartlett told Variety in June 2022 that his professional life has become more active than ever since ‘The White Lotus.’ “In the last year since ‘White Lotus,’ I’ve had more choice and more work than I’ve ever had,” he said.

Asked about how he felt when he first read the script of the series, the Australian actor said, “There was just so much to play with, and it was very joyful and funny. But what struck me is that I didn’t want to play Armond as some sort of caricature of a guy on the edge, or some stereotype of a campy, gay man. He has all these big aspects to him that I didn’t want to shy away from. I wanted to anchor him in something that felt real, even though he’s quite a larger-than-life character. It turns out that tone was what Mike [White] was going for as well.”

Bartlett told the same outlet that he thought what happened to Armond was a cautionary tale. “It’s very easy to feel overwhelmed in the world we’re in at the moment. Armond came to represent, for me, that part of us that is like, ‘I can’t take this anymore. This is insane,’” he says. “There was something about him crashing and burning that felt like a really powerful metaphor… hopefully that’s not the fate of the human race,” he said.” Since leaving ‘The White Lotus,’ Bartley has been associated with the upcoming series ‘The Last of Us.’

Read More: Is Alexandra Daddario’s Rachel in The White Lotus Season 2? Did She Leave the Show?