Is My Wonderful Life Based on a True Story? Where Is It Filmed? 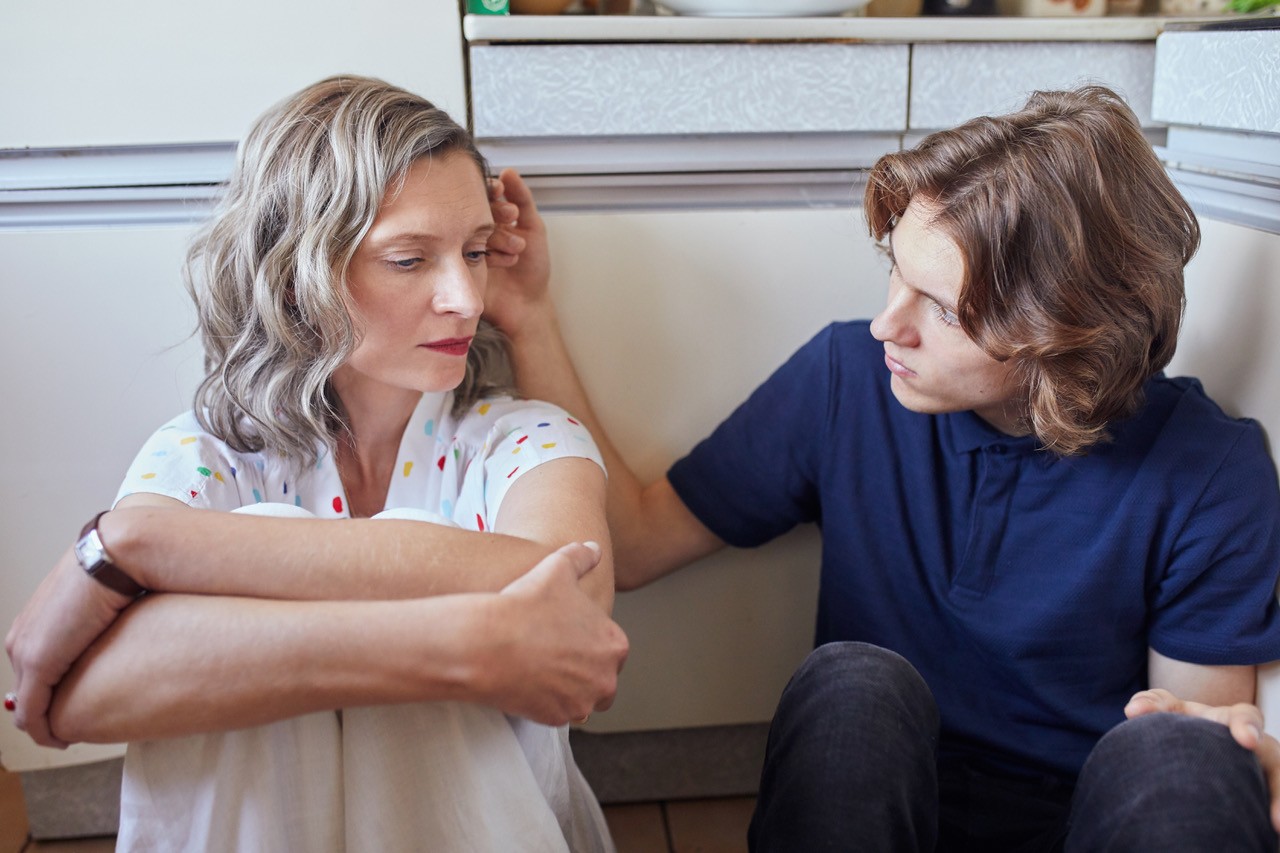 Directed by Lukasz Grzegorzek (‘A Coach’s Daughter’), ‘My Wonderful Life’ or ‘Moje wspaniale zycie’ is a Polish comedy–drama film that revolves around Joanna “Jo” Lisiecka (Agata Buzek), a high-school teacher deeply unsatisfied with her life. She puts her best efforts into serving the roles of a wife, mother, grandmother, daughter, and educator and seems to get almost nothing in return. She is having an affair with Maciek (Adam Woronowicz), another teacher at her school. Meanwhile, her husband, Witek (Jacek Braciak), is the school’s headmaster.

As the film progresses, Jo’s life becomes further complicated when someone starts blackmailing her about her affair. Set in the Polish town of Nysa, ‘My Wonderful Life’ is a poignant, warm, and humorous film about life, love, and pursuit of personal happiness. If you are wondering whether it was filmed on location or elsewhere and how much of the plot is based on real events, here’s what you need to know!

Is My Wonderful Life a True Story?

No, ‘My Wonderful Life’ is not based on a true story. The director Lukasz Grzegorzek developed the film out of the screenplay he wrote. The filmmaker grew up in Nysa, which is a city in the Opole (or Opolskie) Voivodeship in Poland. Interestingly, Grzegorzek attended the very school that appears in the film and lived not far from where Jo holds her English classes. 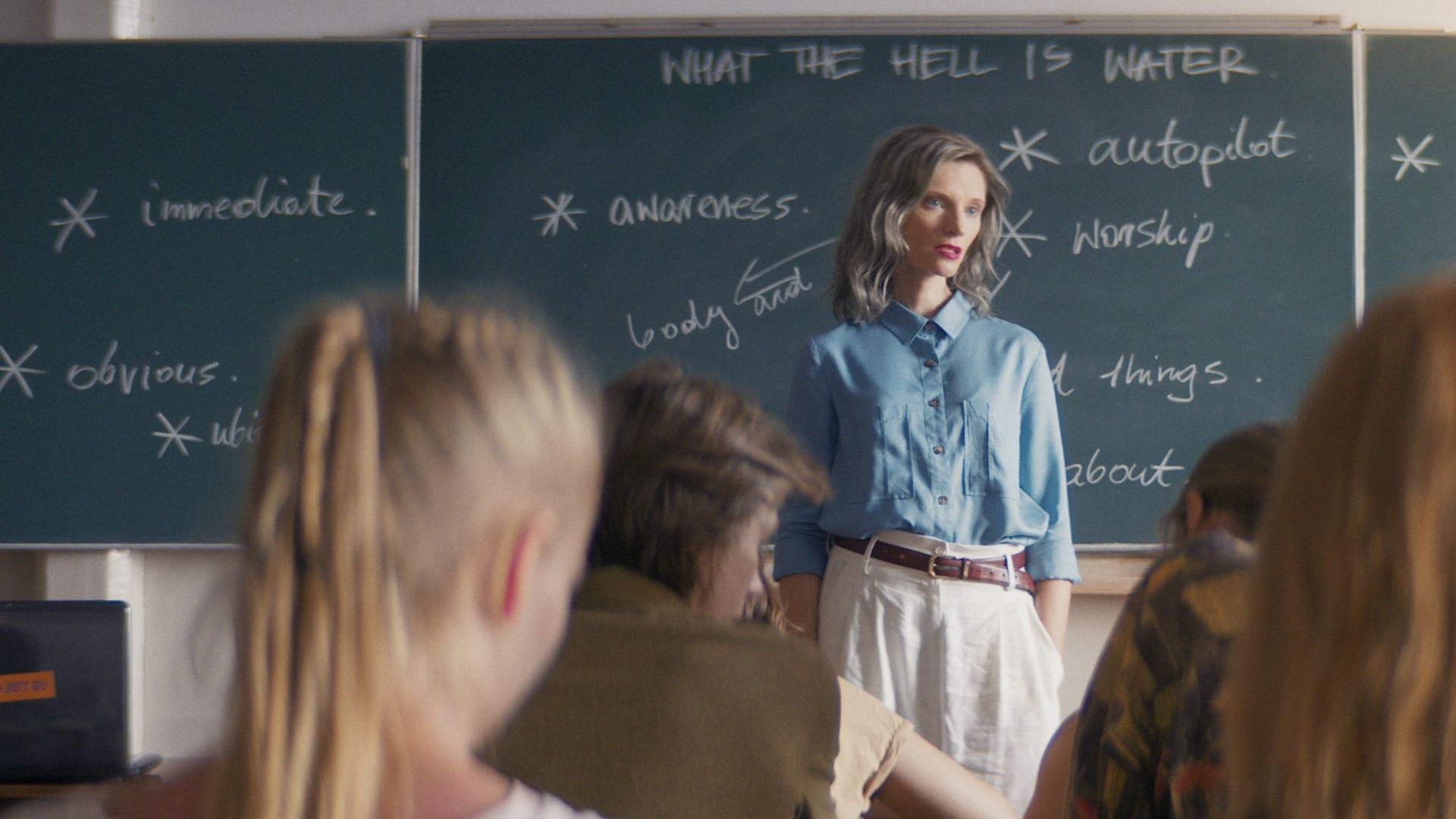 After World War II, Nysa was one of the territories that were ceded to Poland. As a result, the city has a mixed population comprising Polish, Czechs, and Germans. Grzegorzek himself is a Polish of Ukrainian descent. His experience in Nysa helped him develop his characters. The writer-director reportedly also stated that he wrote the characters of Jo and Witek with Buzek and Braciak in mind.

According to Grzegorzek, the cultural, ethnic, and religious diversity of the region made him who he is. Because of this environment, he and many others from similar backgrounds feel that they don’t have any roots. This is also present in Jo’s characterization. She has to search for a moral compass within herself because her surroundings can’t provide it to her. So, while ‘My Wonderful Life’ might seem like it’s based on a true story because of its characters, setting, and narrative, it’s ultimately a work of fiction.

‘My Wonderful Life’ was predominantly filmed on location in Nysa, Poland, in the summer of 2020. During filming, several cast and crew members shared photos from the set on their respective social media channels. Now, let’s look at specific locations in detail.

Nysa served as the primary filming location for ‘My Wonderful Life.’ The city is a “Recovered Territory” that Poland gained after World War II. Following the German defeat, the Oder-Neisse line was recognized as the new border between Germany and Poland, and Nysa fell on the Polish side of the border. An overwhelming majority of the German population residing in the city was expelled from Poland.

Nysa is located in the southwest of Poland, by the Eastern Neisse River. It serves as the capital of the county of the same name. The city was presumably established at some point in the 10th century and is one of the most ancient cities in the Silesia region of Central Europe. The city used to be a prominent industrial hub known for agricultural produce, machinery production, metal works, and construction materials.

In 2002, ZSD, a prolific delivery-vehicles-manufacturing company in Nysa, was shut down, affecting a large portion of the city’s population. However, the city is brimming with natural and architectural beauty. If movies like ‘My Wonderful Life’ continue to shoot in the area, Nysa can potentially become a popular filming destination.