Is Netflix’s Athena Based on a True Story? 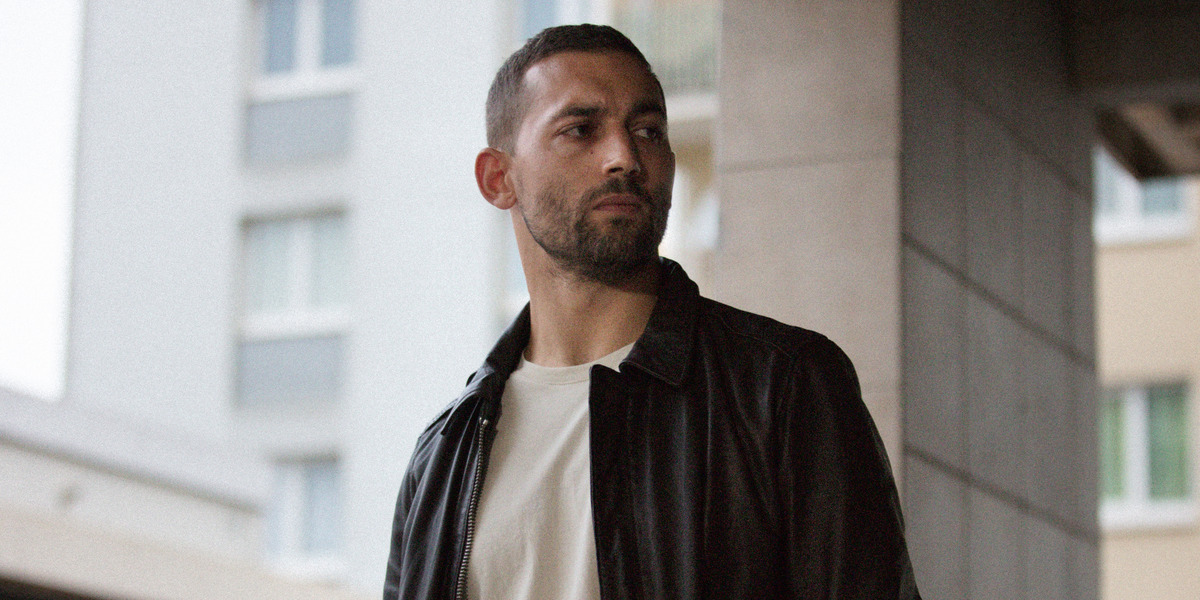 Netflix’s ‘Athena‘ is a French-language film directed by Romain Gavras about the titular council estate in Paris. The drama movie revolves around three brothers, Abdel, Mokhtar, and Karim, who each respond differently to the death of their youngest sibling, Idir. Their ideological issues create an intense family drama amidst a civil war that unfolds in the Athena estate.

The film explores themes of anarchy, violence, and police brutality through the conflict between the brothers. Therefore, given the socio-political implications of the narrative, viewers must be wondering if the film is based on true events. In that case, here is everything you need to know about the inspiration behind ‘Athena.’

Is Athena a True Story?

No, ‘Athena’ is not based on a true story. The film is based on an original script written by Elias Belkeddar, Romain Gavras, and Ladj Ly. The story takes place in the Athena council estate in Paris. The premise follows the conflict between Karim, a rebel leader, and Abdel, a decorated soldier, both seeking answers about their brother, Idir’s death, seemingly at the hands of police officers. The story of the brothers and their quest for justice is fictional and crafted by the writers. 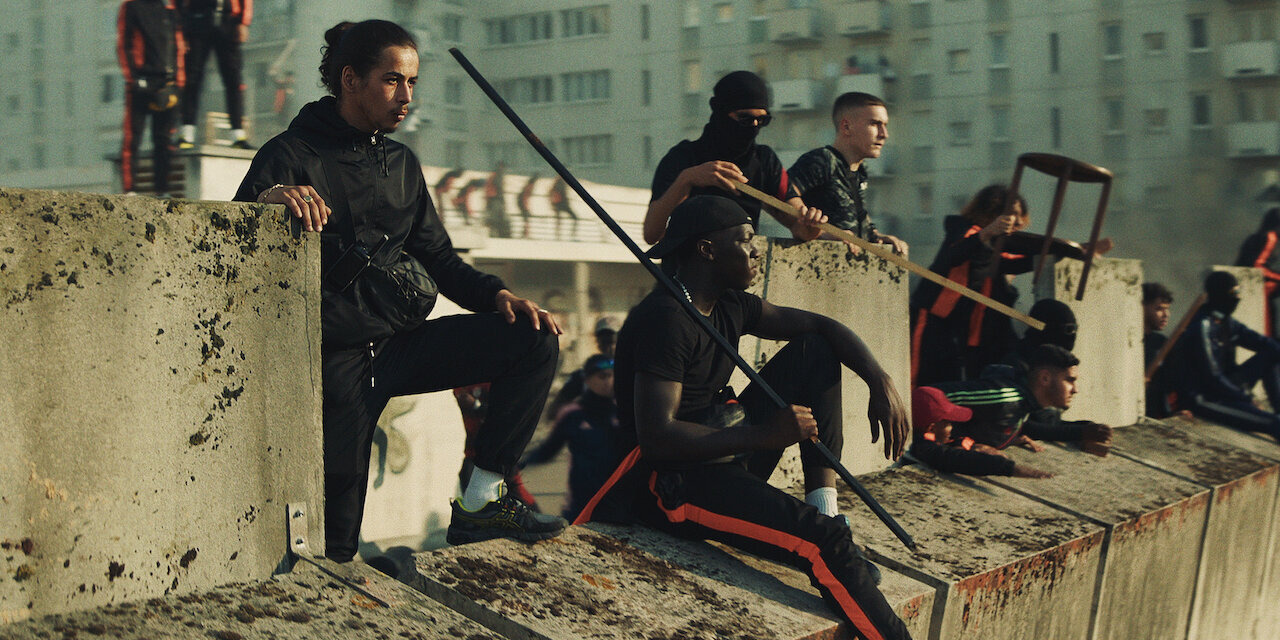 In an interview with The Hollywood Reporter, director and co-writer Romain Gavras opened up about the conceptualization of the film’s story. “The idea of being inside the sparkle of what could become the first blaze that would spread through a country like a donation. Because I’ve always been influenced from my origins by Greek tragedy — you know, Greek tragedy was like the bedtime stories in my family —we very quickly decided that we needed those formal qualities of storytelling, which is (a) unity of time and unity of location, and (a) lot of hints and symbolic power to the images,” Gavras stated.

In the same interview, Gavras revealed that the titular council estate is not based on a real suburb in Paris. Instead, the estate is a fictional creation, and the name references the film’s Greek tragedy influences and Athena, the Greek goddess of war and wisdom. The director explained that while crafting the story, they focused on an inciting incident that could ignite the entire nation. The same is evident in the film through the death of Idir, a teenager who dies in police custody. However, the incident is not based on any particular real-life case. Instead, the story of Idir’s death and his brothers’ reaction draws loose inspiration from several real-life incidents.

To give the story a realistic feel, Gavras used the Greek storytelling style immersed in the family dynamics. “When you look at the Greek civil war, it’s something that men in my family have known — it’s like grandfather against grandfather; cousin against cousin,” Gavras said, explaining the film’s family themes. “It’s the worst because it’s within the family. This is why we took the intimacy of a family getting torn apart, where their torment spills across the neighborhood and then across the country,” he said.

Ultimately, ‘Athena’ is not based on a true story. It is a fictional story inspired by the elements of Greek tragedy and explores ideological differences caused by civil war through the theme of family. The movie also provides poignant social commentary on modern society and its fragility. The violence and socio-political conflicts in the fictional Athena council estate represent the various issues that the world faces. The visual style and stunning portrayal of fear, anarchy, and oppression make the enthralling story riveting. However, the story remains rooted in reality due to its themes and engaging family drama, allowing viewers to connect with the subject emotionally.