Is Netflix’s Blood Ties Based on a True Story? 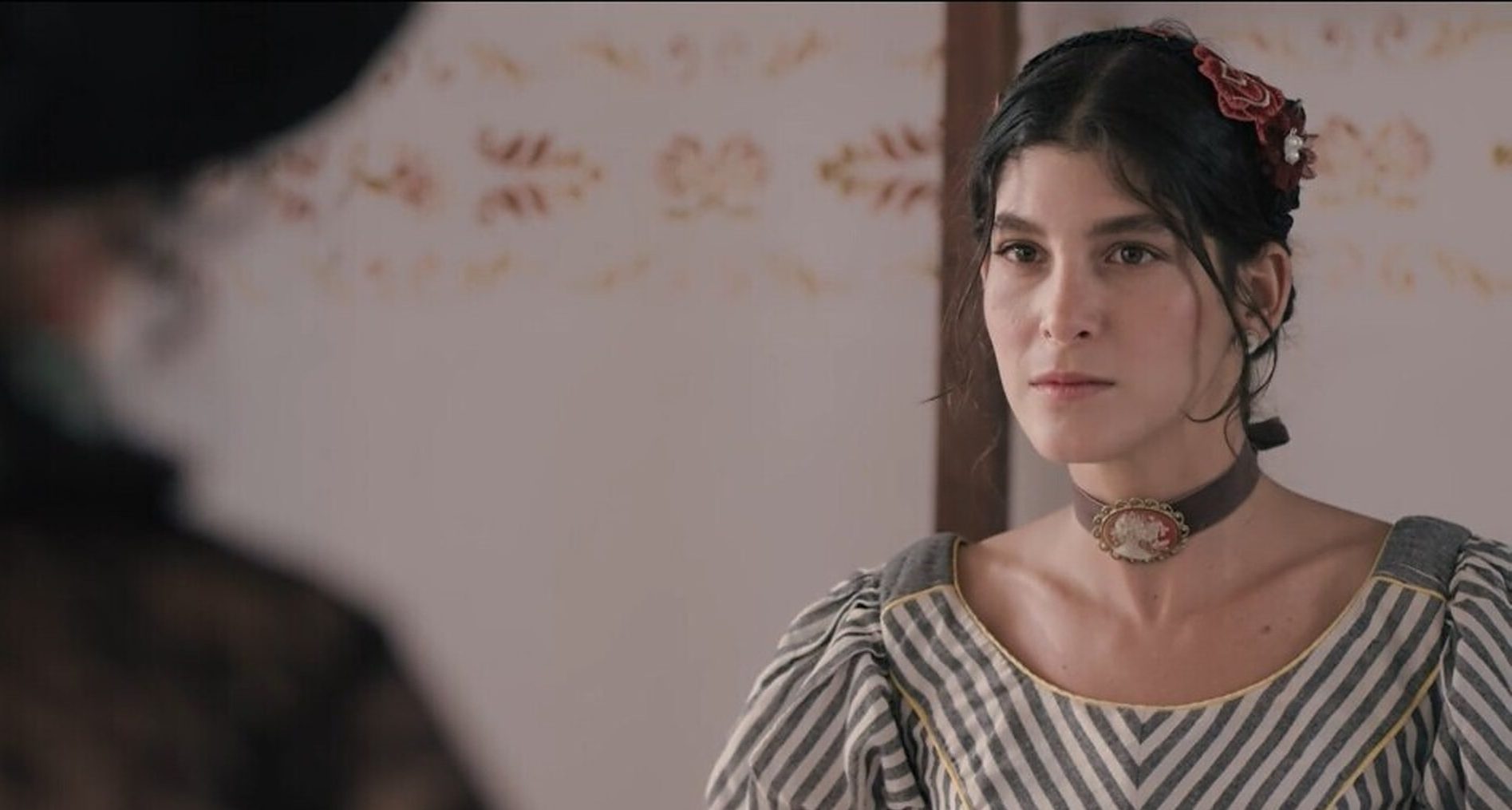 Netflix’s ‘Blood Ties’ (originally titled ‘Las Villamizar’) is a Colombian period drama series that chronicles the extraordinary lives of three brave siblings in 1816. Created by Juan Carlos Aparicio Schlesinger, it follows Carolina, Leonor, and Isabela Villamizar, three sisters who live in El Socorro’s high society. However, they hold a major secret- they seek vengeance for the brutal murder of their mother, Beatrice, at the hands of the Spanish Army. Trained in combat and espionage by their father, Gerardo, the trio enlists in the Liberator Army and carries out various sabotage missions.

In return, the Liberator Army gives the Villamizar sisters information and leads about those responsible for their mother’s death, specifically Captain José María Montenegro. Thus, the siblings plot and execute their revenge by infiltrating elite society. The nuanced performances of actors like Shany Nadan, María José Vargas, Estefanía Piñeres, and Rodrigo Poisón Barroso complement the show’s engaging narrative. Moreover, the realistic characters and the authentic portrayal of 19th Century Colombia make one wonder if the show depicts actual historical events. If you’re curious to know the same, let’s find out, shall we?

Is Blood Ties a True Story?

No, ‘Blood Ties’ is not based on a true story. Instead, it is adapted from an original script by Juan Carlos Aparicio Schlesinger and Mateo Stivelberg Botero. While the show’s basic premise is not rooted in reality, its backdrop and timeline draw from actual events in Colombian history. The story unravels amid the Spanish Reconquest of New Granada, AKA Reconquista, from 1815 to 1816, wherein the then-king of Spain, Ferdinand VII, sent an expeditionary force to reclaim several South American Colonies, including Colombia and Chile. 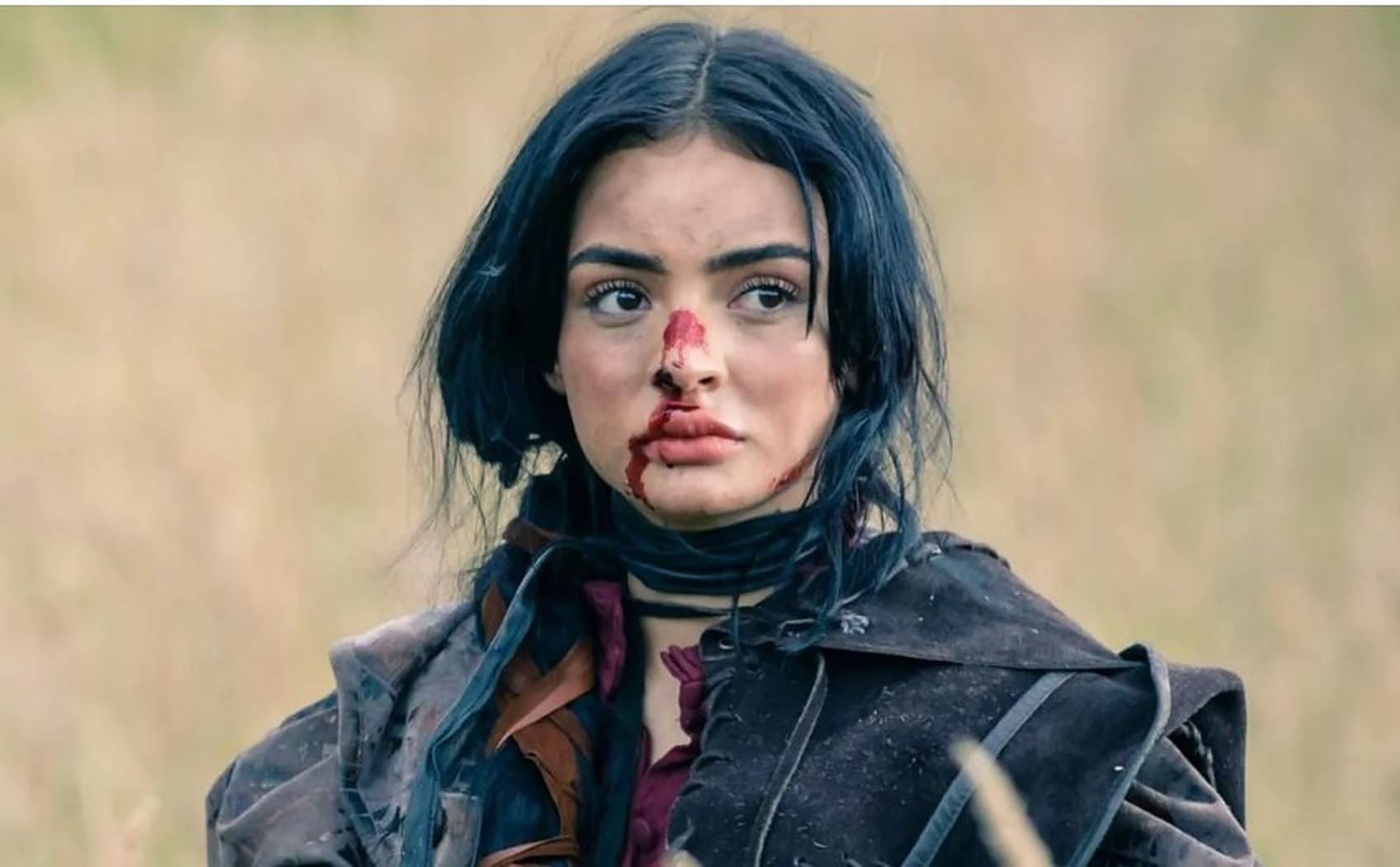 This move resulted in numerous uprisings and guerrilla movements by rebel groups in these nations who wished to separate from Spain. Though the Netflix show does not depict real-life revolutionaries or army officials from that period, it simply pays homage to the unsung Colombian heroes who contributed to the war for liberation. This includes countless women who secretly attended library gatherings, participated in sedition against the Spanish rule, and even acted as couriers and spies for the independence armies.

While they have never been explicitly mentioned in history textbooks like their male counterparts, these courageous Colombian women were pivotal to the liberation movement. Per the makers of ‘Blood Ties,’ the Villamizar sisters represent these female freedom fighters in a fictional manner. In an interview with Colombian news outlet TDT, Estefanía Piñeres, who essays Leonor Villamizar in the show, elaborated on the same.

The actress said, “Everyone should give themselves the opportunity to watch the series because it is a period fiction, framed in a context that is Colombian independence, but it has nothing to do directly with that. I precisely believe that it is very necessary and relevant in this time in which we currently live that both men and women, especially women, see roles and role models and that they question them in some way. I personally hope that it is a story that connects with many of them, hopefully with all of them… I think it is a necessary series!”

‘Blood Ties’ is primarily a feminist tale around themes of revenge, freedom, redemption, and family. Authentically weaving the historical context of the Spanish Reconquest into the narrative’s fabric, the makers aim to inspire the modern audience with a story that celebrates Colombia’s rich heritage. Hence, apart from the period backdrop or the events mentioned in passing, the show is an entertaining work of fiction that keeps the viewers hooked.