Is Netflix’s Buba Based on a True Story? 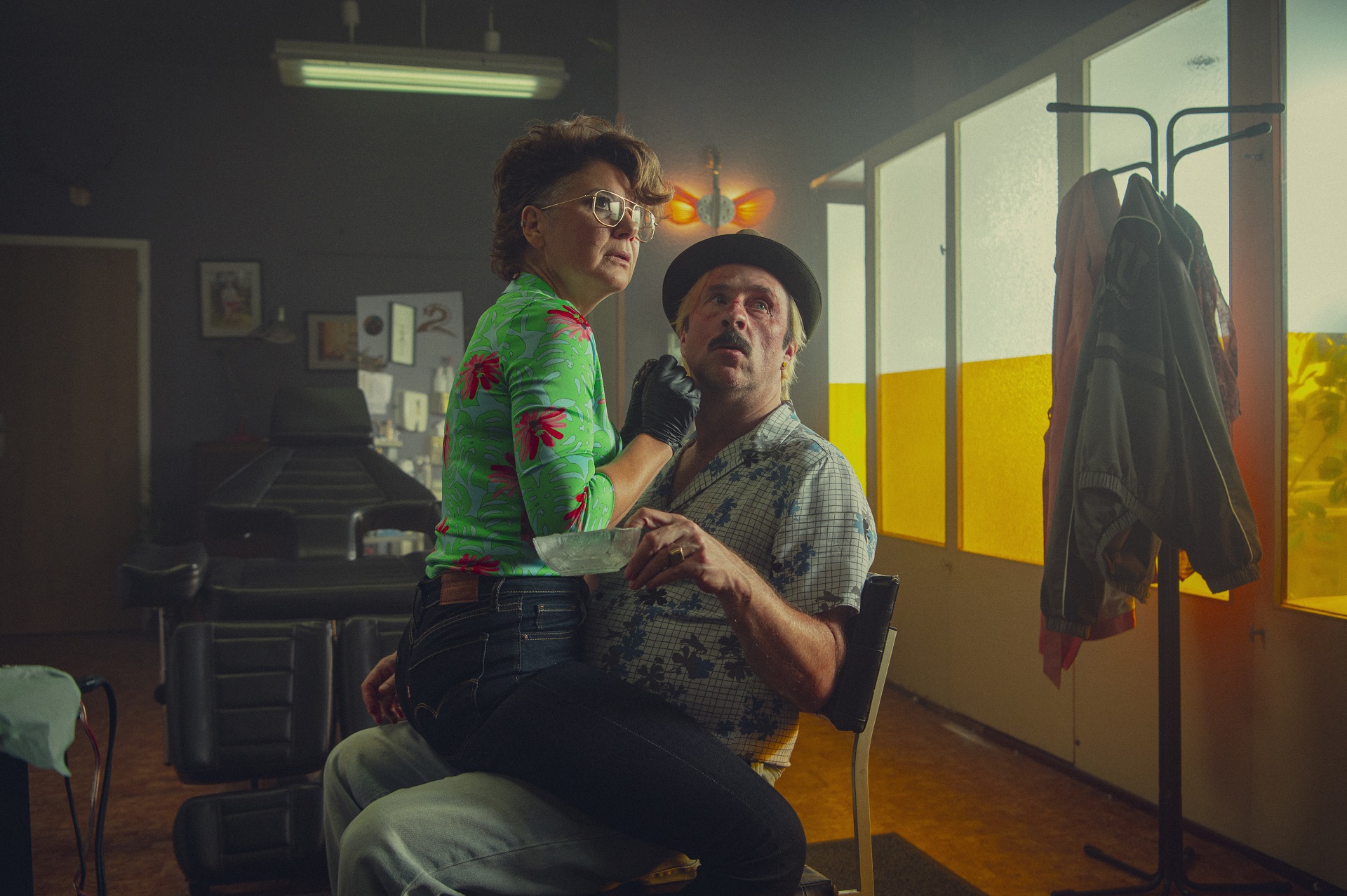 Directed by Arne Feldhusen, Netflix’s ‘Buba’ is a German comedy film that revolves around the titular character, AKA Jakob Otto. After losing his parents in a car accident as a child, Buba carefully tries to balance everything good in his life with something awful. To truly maintain the apparent equilibrium of the good and the bad, he and his brother Dante have worked using a full-proof system- for 30 years, the duo has followed the plan to make the former’s everyday life awful. However, it all starts to fall apart when Buba develops romantic feelings after joining the mafia with Dante.

Starring Bjarne Mädel, Georg Friedrich, and Anita Vulesica, the movie is a hilarious adventure following the beloved characters’ antics. Buba’s chaotic journey garnered the film a significant fan following, and admirers have praised the narrative for its sense of humor and characters. Naturally, you must be curious to know more about how the film came to be. The questions surrounding the movie’s relation to real-life have popped up over and over, and we are here to share what we know about the same!

Is Buba a True Story?

No, ‘Buba’ is not based on a true story. The movie is a spin-off of the German crime series ‘How to Sell Drugs Online (Fast),’ which follows the life of Moritz Zimmerman, a teenager who sells drugs online with the help of his friends. Naturally, during their less-than-legal business, they come across several shady characters. Jakob “Buba” Otto serves as the primary villain in the show’s first season; though his story arc in the dark comedy show gets over, the viewers get eager to know more about the character’s back story. Hence, the movie detailing Buba’s past and background was conceptualized.

Interestingly, ‘How to Sell Drugs Online (Fast)’ is indeed inspired by real-life events. The character of Moritz Zimmerman is based on a German teenager named Maximilian Schmidt, who ran an online platform to sell drugs through the dark net. In 2015, the story from Leipzig, Germany, broke into the news and soon caught the eyes of Philipp Käßbohrer and Matthias Murmann, the brains behind the show. Several new characters were added to the series for storytelling and comedic purposes, and Buba happens to be one of the fictionalized characters that fans came to love.

Buba’s character in the movie and the original series is that of a ruthless villain, albeit one who might not always be the best when it comes to intelligent decisions. His plans to avoid anything wrong in his life by making his own life miserable are truly a reflection of how he is in the series. Actor Bjarne Mädel, who also plays Buba in the crime series, reprises the role in the Arne Feldhusen directorial.

When asked about how he felt about playing the character in the film, Bjarne confessed that it was difficult and liberating at the same time. Even though he had experience playing Buba on the show, acting in the prequel made the task difficult as he had to forego the development that the character went through in the series. However, he also expressed how he was happy with the freedom that opportunity afforded him to design the character in his own way.

‘Buba’ may be a spin-off movie of a beloved series, but it can still establish a connection with the viewers. Several fans have watched the series simply to learn more about one of their favorite characters. Moreover, many were able to relate to the themes of relationships that one develops over time, like how Buba’s dynamic with his brother works and how he connects with his chosen family. Despite the hilarious nature of the film, several moments within the Bjarne Mädel-starrer leave the viewers with a heartwarming feeling.