Where Was Netflix’s Buba Filmed? 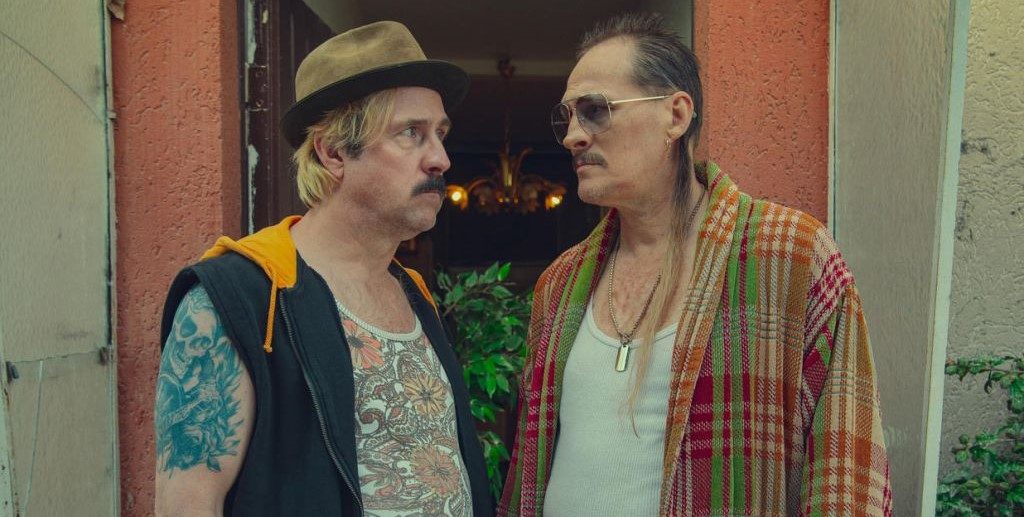 A spin-off of the hit series ‘How to Sell Drugs Online (Fast),’ Netflix’s ‘Buba’ is a German comedy-drama film directed by Arne Feldhusen that revolves around the titular character whose real name is Jakob Otto. Ever since he lost his parents in an accident, Buba tends to balance out any good feelings he experiences. With the help of his brother, Dante, he has come up with a system that keeps his everyday life as unpleasant as possible. This arrangement has worked pretty well for him for the past three decades, but it all changes when this small-town con artist joins the mafia with Dante and falls in love.

Over time, as Buba’s feelings grow profound, his attempt at balancing his karma becomes more complex and hilarious than ever. Fans of the original series and the genre are likely to gravitate toward this Netflix film and find it highly entertaining. Moreover, the interesting use of locations in the backdrop is bound to spark some curiosity in your mind and make you want to know more about them. Well, in that case, allow us to fill you in on all the details!

‘Buba’ was entirely filmed in Germany, specifically in Berlin and Brandenburg. The principal photography for the German comedy commenced in October 2021 and wrapped up in November of the same year. By choosing to shoot the movie in Germany, where the story is set, the production unit minimized expenditure and added authenticity to the visuals. Now, let’s traverse the locations that appear in the Netflix film!

Several pivotal portions of ‘Buba’ were lensed in Berlin, the capital and largest city of Germany, in terms of area as well as population. The cast and crew members apparently traveled across the city to tape different scenes against suitable backdrops. Berlin’s economy is based on several hi-tech firms and the service sector, including research facilities, media corporations, creative industries, and convention venues.

In addition, the capital city is home to three World Heritage Sites — the Palaces and Parks of Potsdam and Berlin, the Berlin Modernism Housing Estates, and Museum Island. Over the years, Berlin has been frequented by several filmmakers for the production of different kinds of movies and TV shows, such as ‘Inglourious Basterds,’ ‘The Matrix Resurrections,’ ‘Suspiria,’ and ‘The Flight Attendant.’

For taping some additional parts of the comedy-drama, the production unit even traveled to Brandenburg, a state in the northeast region of Germany surrounding the capital city-state of Berlin. In October 2021, the filming crew was spotted recording several pivotal sequences in and around Babelsberg Palace (Schloss Babelsberg) on Park Babelsberg 10 in Potsdam. Furthermore, they taped a few scenes in Bad Freienwalde, a spa town in the Märkisch-Oderland district.

Read More: Is Netflix’s Buba Based on a True Story?