Where Was The Flight Attendant Season 2 Filmed? 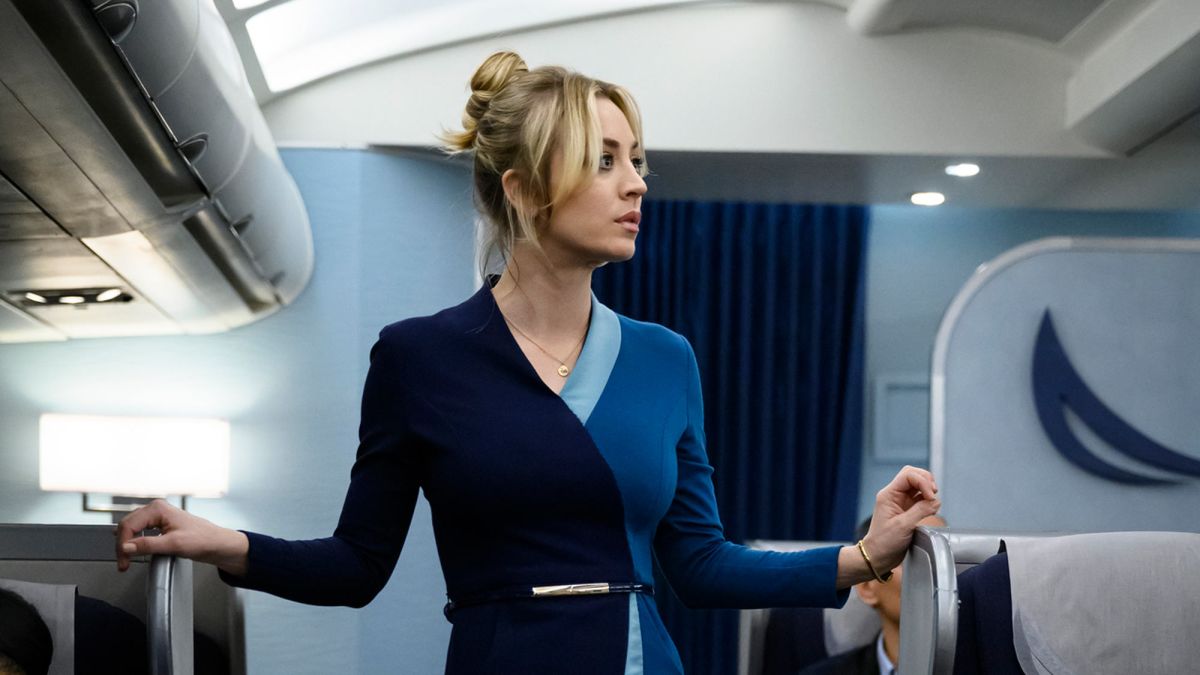 Based on the eponymous novel by Chris Bohjalian, ‘The Flight Attendant’ is a mystery thriller series developed for the screen by Steve Yockey. The narrative follows an alcoholic and reckless flight attendant named Cassie Bowden who wakes up in the wrong hotel room with a dead man, without a single clue as to what transpired the night before. Despite her desperate attempts, she is unable to recall the events of the night and doubts if she is guilty of murder.

As the second season of the black comedy thriller series sees the characters take flights to different locations, it is natural for fans to wonder if the sophomore round was filmed in the same locations as the inaugural season or somewhere new. Well, we have all the information to put your curiosities to bed!

‘The Flight Attendant’ season 2 was filmed in three different countries — The United States of America, Germany, and Iceland. The production team of the Kaley Cuoco-starrer relocated to some new locations for the second round, mainly to California, to make the best of the tax incentives provided by the California Film Commission.

The principal photography for season 2 of the mystery thriller series seemingly commenced in August or September 2021 and wrapped up after seven months in February 2022. Now, let’s tighten our seatbelts and take a flight to the specific locations where the sophomore season of ‘The Flight Attendant’ was filmed!

Popularly known as the City of Angels, Los Angeles served as a prominent filming site for the production of the second installment of the series. The production team spent several weeks in the South Californian city taping some pivotal sequences, mainly in the Warner Bros Studios located at 4000 Warner Boulevard in Burbank. Apart from that, the cast and crew of ‘The Flight Attendant’ were also spotted filming exterior shots all across the city using the backdrop of the versatile landscape.

Being the center of the Hollywood industry, LA is home to a large number of studios of different production companies, including Warner Bros Studios, Paramount Studios, and Universal Studios. So, it makes sense why the city has served as a backdrop for several movies and TV shows, such as ‘Moon Knight,’ ‘Ambulance,’ and ‘Black Mirror.’

Berlin, the capital of Germany, was one of the first stops for the production team of ‘The Flight Attendant’ as they were spotted filming some sequences in the earlier months of production. Kaley Cuoco, who plays the role of Cassandra, was seen wearing colorful outfits on a set, taping some scenes for the series. The modern and stunning cityscape of the capital city served as a backdrop for various scenes in the second season of the black comedy series. Over the years, Berlin has featured in all kinds of movies and TV shows, including ‘Uncharted,’ ‘Homeland,’ and ‘The Queen’s Gambit.’

Located in southwestern Iceland is its capital city, Reykjavik, which is the third location where the production team of ‘The Flight Attendant’ sets up camp for filming the second round. Reykjavik is home to several peninsulas, straits, islands, and coves, making it a unique filming site. If we couple that with the vast cityscape with colorful buildings and cultural architecture, it is no wonder why many filming projects choose Iceland for production. ‘Vikings,’ ‘Blade Runner 2049,’ and ‘Batman Begins‘ are just a few of many movies and TV shows that have used the backdrops of the European island nation.