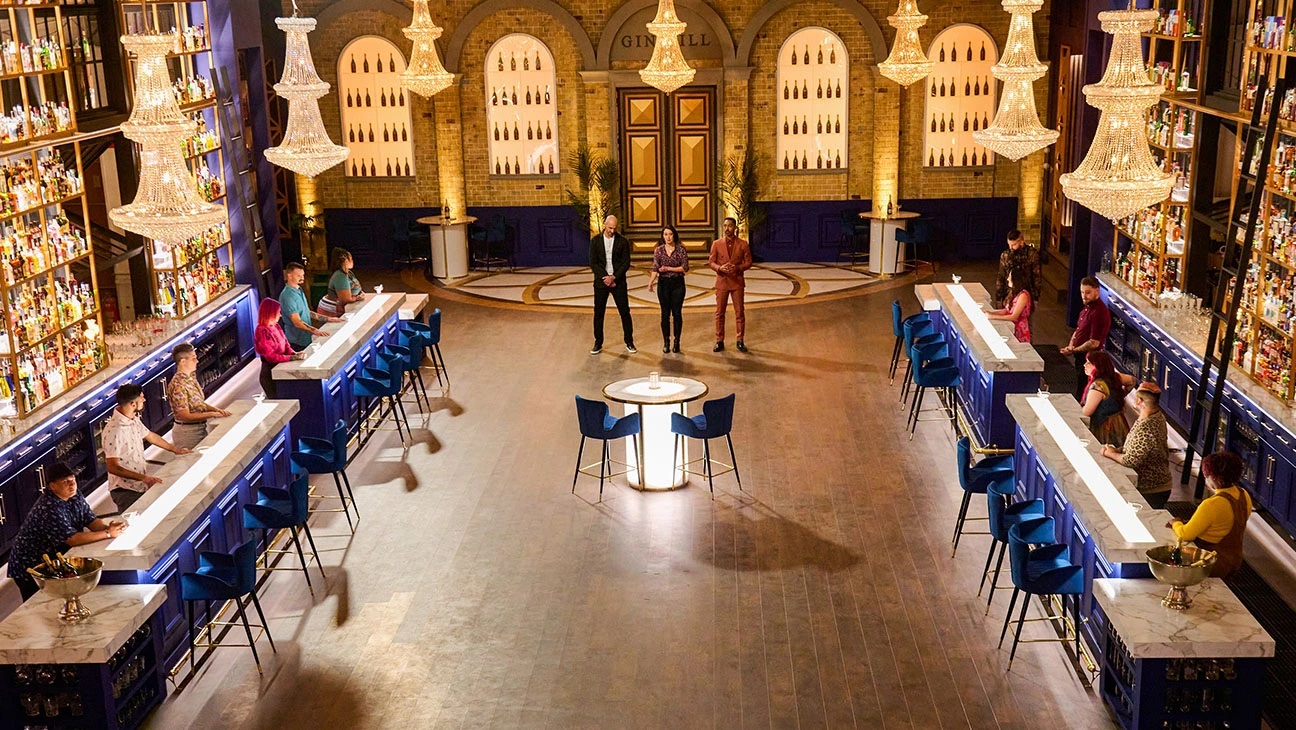 Netflix’s ‘Drink Masters’ is a reality series that combines entertainment and mixology to provide viewers with a unique experience. The show welcomes several mixologists who must impress some of the most well-known names within the industry in order to claim the title of Ultimate Drink Master and a cash prize worth $100,000. In each episode, the participants must face a brand new challenge, and the winner of the task inches one step closer to victory. However, a single misstep might earn them a ticket out of the competition.

The show tries to balance drama, lightheartedness, and knowledge to keep the audience captivated. With actor and comedian Tone Bell as a host, the show features cocktail connoisseurs Julie Reiner and Frankie Solarik as the judges. While many in the audience have embraced the concept of the series, some viewers cannot help but wonder just how authentic the show is. For those who are curious to know the same, here is what we know about how rooted in reality ‘Drink Masters’ is!

It is highly unlikely that Drink Masters is scripted. The series has decidedly less dramatic moments than most reality shows. It turns out, this was actually something that the producers had in mind while developing the series. The team behind the project is none other than Marblemedia, a Canadian company that brought ‘Blown Away‘ and ‘Restaurants on the Edge’ to the viewers. Apparently, they specifically wanted to keep the feel of the series different from most reality shows produced in the country. 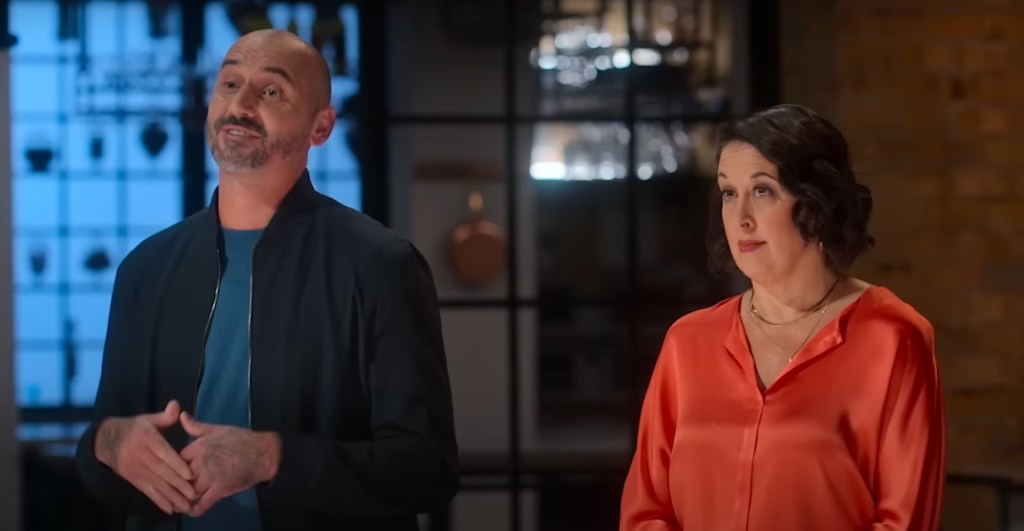 “It’s not lost on us as Canadians to be making a reality competition show that has a different perspective than around a show made out of the U.S. There’s space in this environment for all of these different perspectives and that’s what people are tuning into,” executive producer Matt Hornburg told The Hollywood Reporter while elaborating on his experience with ‘Blown Away.’ Hence, ‘Drink Masters’ was created to focus on the art of mixology and the world of cocktails rather than drama.

“It’s not just about what’s in the glass, but what appears around the glass as part of that experience. And it’s just as much about your palate as well as the aromas,” Hornburg shared. “It’s taking something cinematic, with rich, elevated, distinct characters who are passionate and having a slightly unique quality different from a lot of other shows out there — something more optimistic, which is true to the values of our company.” 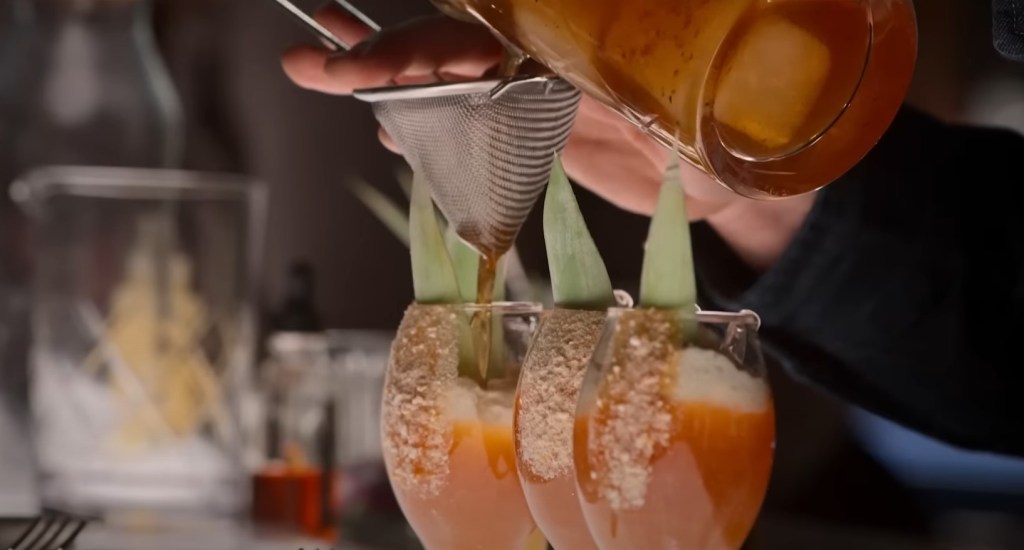 Given the presentation of ‘Drink Masters,’ the producers seem to have achieved their target. The show explains different terminologies and processes in basic terms to the viewers and keeps drama to a minimum. Even the eliminations provide viewers with heartwarming moments rather than drawn-out dramatic feelings. The judges of the show — Julie Reiner and Frankie Solarik — are some of the most well-known names within the mixology industry and have years of experience. Moreover, the guests that make brief appearances are experts in their respective fields.

The contestants and their personalities get an ample amount of time to shine without overshadowing anyone else. While all of them enter with the mindset to win, there is a minimal amount of leg-pulling than what the general audience of reality shows might be used to. Overall, the show provides viewers with a friendly competition, featuring masterful artists who are eager to prove their worth to the experts and the world in general. 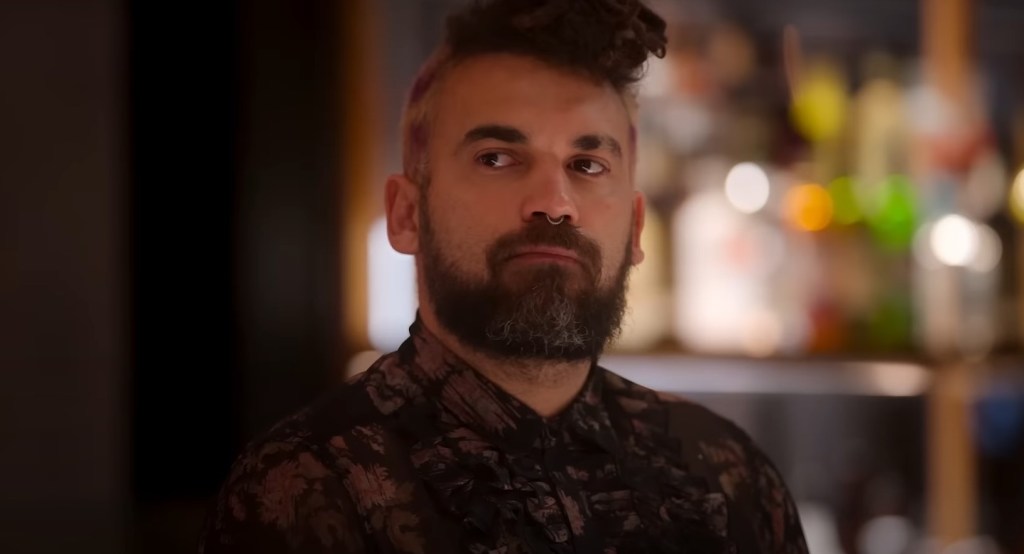 Unlike most reality shows, ‘Drink Masters’ provides a non-dramatic portrayal of events that puts more emphasis on the art of mixology than anything else. Even the host, Tone Bell, admitted that he learned a lot during his time as a presenter and the series hopes to provide a similar experience to the viewers. Hence the possibility of the Netflix production being scripted is quite low, and there have been no claims that might suggest anything to the contrary.