Is Netflix’s Entrapped Based on a True Story? 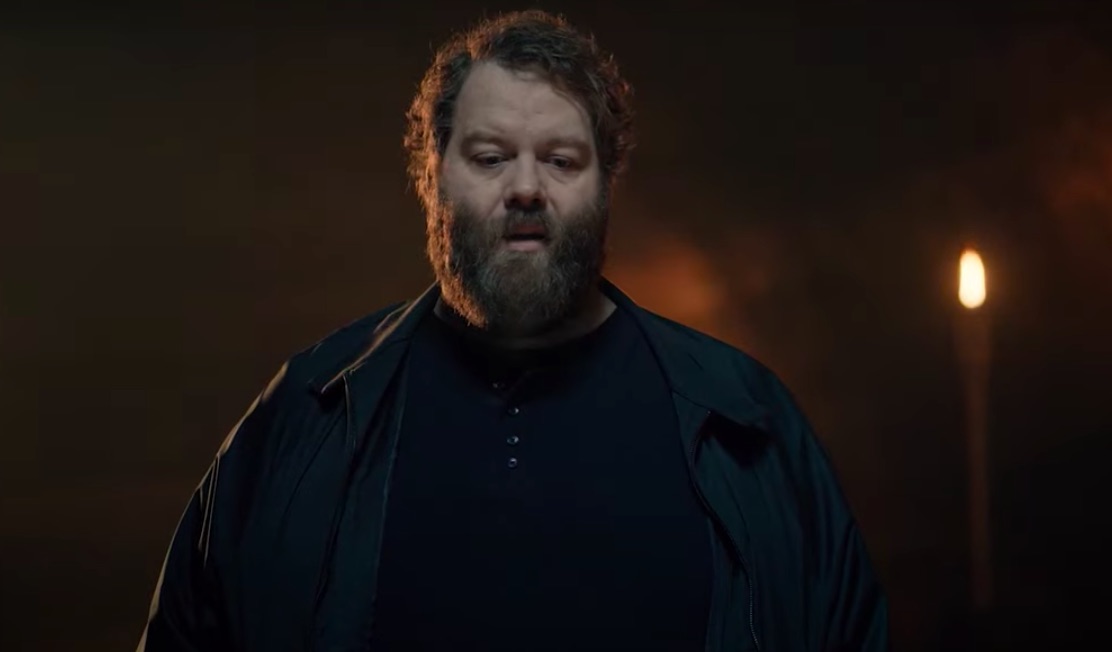 Netflix’s ‘Entrapped’ begins with the murder of a young man who’d been a part of a cult called The Family. As the investigation into his death moves forward, it is revealed that the case might be connected to the sudden and unsolved disappearance of the boy’s girlfriend, which happened seven years ago. Conceived by Baltasar Kormákur, the story also focuses on other elements, the most prominent of them being the dispute between the cult and a biker gang, both of whom have been fighting over a piece of land. With a beautiful setting, the story is dark, raw, and earnest in its depiction of a police investigation. If this has made you wonder whether the show is based on true events, then here’s what you should know about it.

Is Entrapped a True Story?

No, ‘Entrapped’ is not based on a true story. It is an original series created by Baltasar Kormákur, who is known for directing films like ‘Adrift‘, ‘Everest’ and ‘Contraband‘. He has also directed the first and the last episode of the show’s first season. ‘Entrapped’ was initially released as the third season of ‘Trapped’ in Iceland. When Netflix took over its streaming rights, it rebranded the show as ‘Entrapped’, a sequel to ‘Trapped’ for the international audience.

When Kormákur conceived the idea of the series he wanted it to be “a mix of Nordic noir and Agatha Christie”. He was particularly interested in exploring the small town narrative of Iceland where the population is so less that everyone knows everyone. The communities are tight-knit, which creates a claustrophobic effect for the people trying to unravel a mystery. The history of the town and its people and their interconnectedness allowed him to create a web of secrets and lies that play extremely well in the genre of thriller.

While the murder mystery is the driving element of the plot, it is the characters that Kormákur felt were the most important thing in the story. He wanted to create a character that the audience would like to root for, but someone who has his own dark side and his own demons to tackle while trying to solve grisly crimes. In an interview with The Guardian, Kormákur revealed that he based the lead character of Andri Ólafsson on his father. “I don’t know whether it’s a Nordic thing, but men in Iceland are very locked-up, very quiet. They hardly ever express emotion. I’ve never seen [my father] cry, and he rarely gives anything away – but he can use silence very effectively,” he said.

This silent and brooding character of Andri fits very well with the panoramic landscape of Iceland which is rarely if ever crowded. The sparse population elevates the presence of the characters, which is why it was very important to cast the right man for the job. Kormákur’s first choice was Ólafur Darri Ólafsson. “I didn’t want to go with a typical leading man, although I got pressure to. Ólafur Darri was always my first choice,” he said. For the preparation for his role, the actor shadowed a policeman, learning not only the physical and critical aspects of the job but also the psychological, which is what takes precedence over other things in the show.

For Kormákur, creating the show was an opportunity to showcase the talent of Iceland just as much as it was the chance to use the natural elements of the place as another character in the story. The show is filmed on location and the cast and crew tried to film in natural conditions. Despite the fictional nature of its characters and the story, the show has been kept as real as possible. So, while it might not be based on a true story, it lingers close to reality and delivers a gritty watch to the audience.