Is Netflix’s Fakes Based on a True Story? 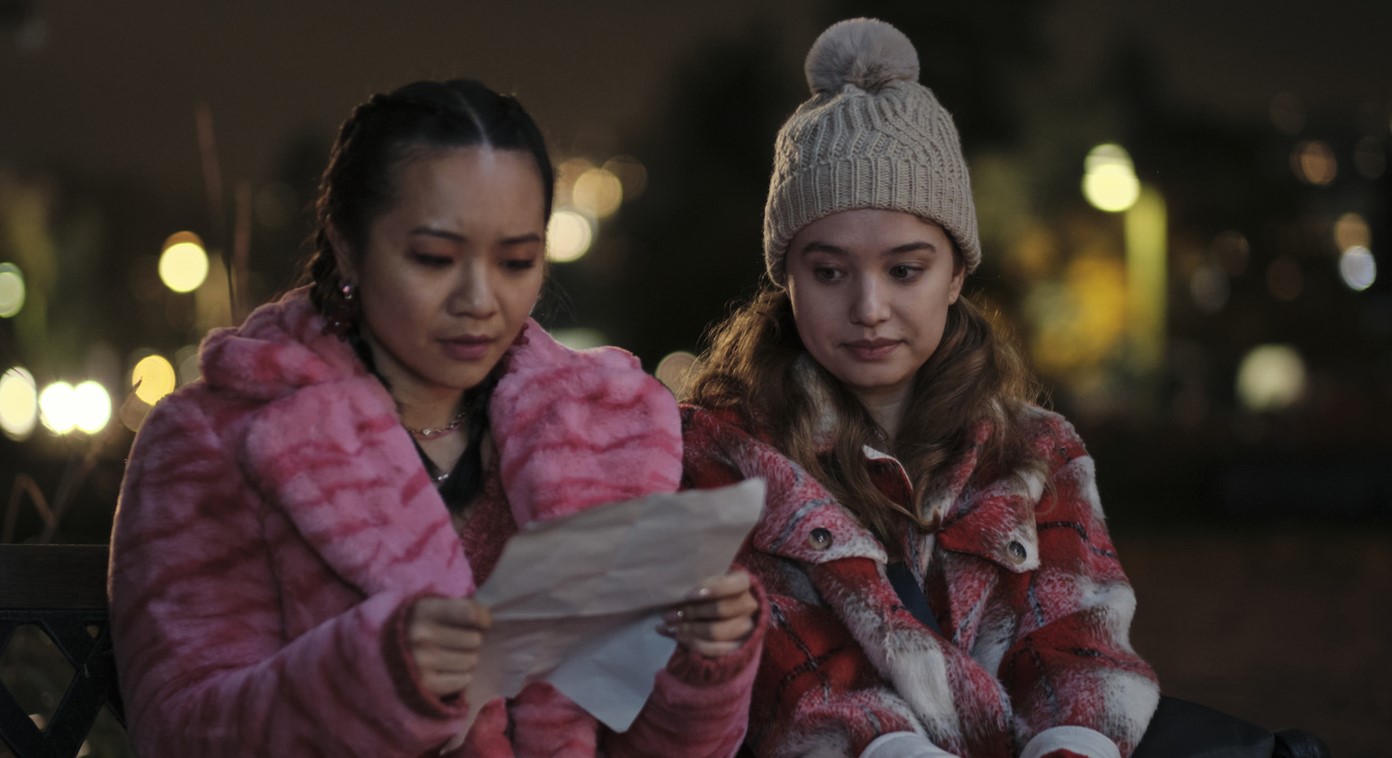 Created by David Turko, ‘Fakes’ is a Netflix (CBC Gem in Canada) crime comedy series. The story revolves around two childhood friends, Zoe Christensen (Emilija Baranac) and Rebecca “Becca” Li (Jennifer Tong). While Zoe hails from a white working-class household, Becca belongs to an affluent Chinese Canadian family. The two teenagers discover that they are pretty good at making fake IDs and end up establishing one of the largest fake IDs empires in North America.

At the start of almost every episode of ‘Fakes,’ the following words appear: “Some of this actually happened … but legally, we made it up.” If this has made you wonder whether ‘Fakes’ is inspired by actual events, we got you covered.

Is Fakes a True Story?

Despite the aforementioned words, ‘Fakes’ doesn’t seem to be based on a true story. There are plenty of elements in the show beyond those words that seek to establish it as a true story. But this is actually a very effective plot device to draw in the attention of viewers, also used in a film like ‘Fargo,’ the 1996 masterpiece directed by Joel and Ethan Coen.

With ‘Fakes,’ Turko wanted to explore the concept of friendship through the perspective of two young women on the threshold of adulthood. “Thematically, I wanted to kind of explore a story of two lifelong best friends and what friendship looks like at that age of early adulthood, and how much that best friend means to you,” Turko said to Yahoo Canada in a 2022 interview. “A step further, I wanted to see how much you can really throw at that friendship and how much it could take.”

‘Fakes’ is a heavily meta series. The fourth wall is regularly broken, and the responsibility of the narration shifts between the two main characters. Both Zoe and Becca are point-of-view characters in four episodes each. Tryst (Richard Harmon), their handler, serves as the narrator in the fifth episode, and all three of them shoulder the narrating responsibilities together in the season 1 finale. What this has done is that it has effectively turned these three characters into unreliable narrators.

“In terms of the fourth wall breaking, talking to the audience, I always knew that would be part of the show from its genesis, essentially, in terms of knowing that the structure of the story was… two best friends competing for that last word, I felt talking directly to the audience is the best way to do that,” Turko stated. “We are very specific and careful with where that’s used because you don’t want that to become overused and get redundant.”

The ‘Warrior Nun’ associate producer continued, “It’s telling us more about their character in terms of how they view the world and the certain things that they decide to show us, or not show us, when they’re telling their side of the story.”

‘Fakes’ is a rare project both filmed and set in Vancouver, “We were able to proudly shoot Vancouver for Vancouver and every location was what it was,” Turko said. “We got to go to the same beach I went to in high school when I was a teenager and we had our two teenage characters there at night doing cooler things than I did… It was such a treat and an honor to have something set here… that opportunity doesn’t happen very often.”

So, it seems that ‘Fakes,’ staying true to its title, uses various aspects of its narrative to convince the audience that it is based on a true story when it is largely a work of fiction. Turko shares writing credits for the series with Tabia Lau.