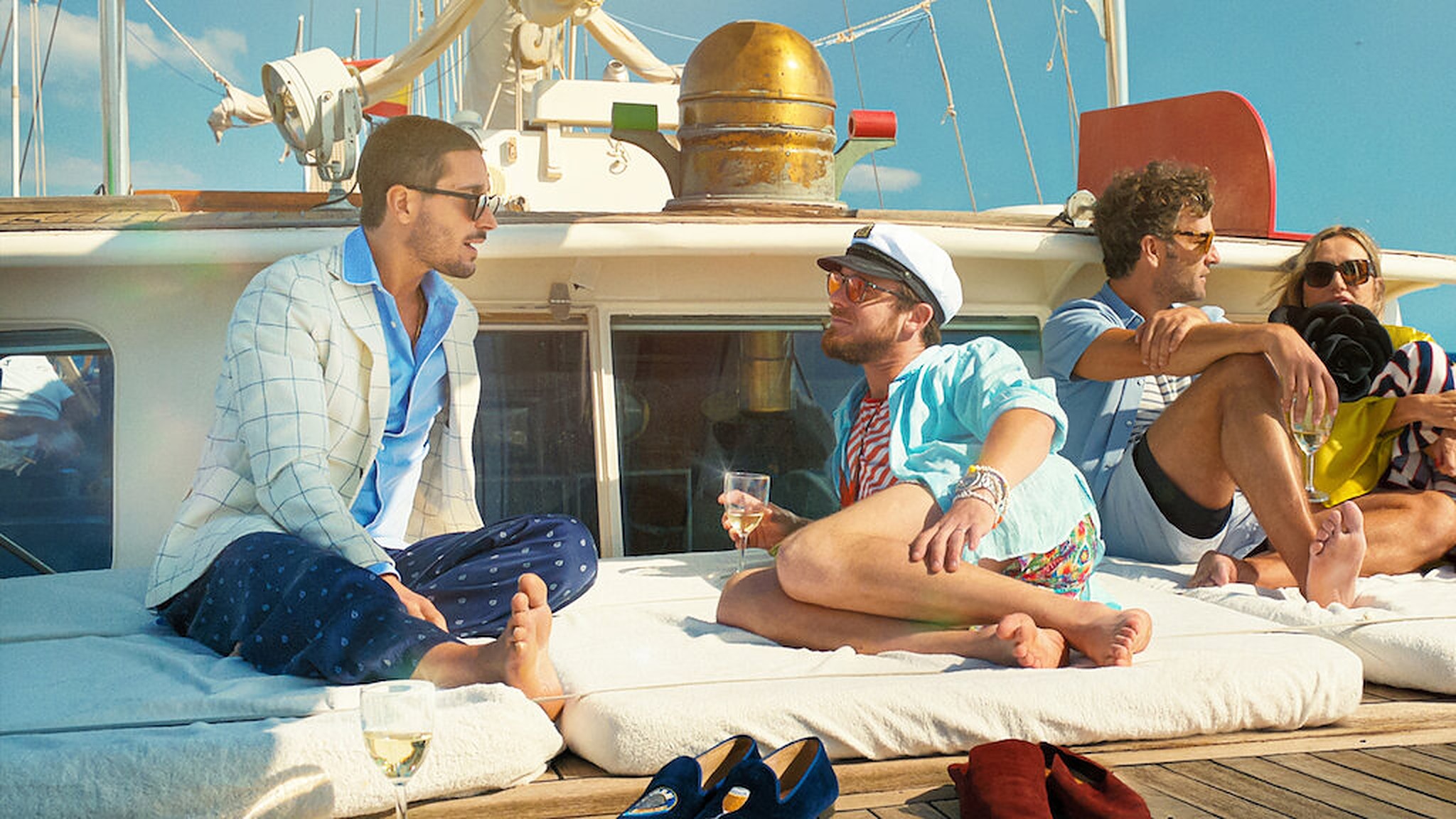 Netflix’s ‘First Class‘ delves deep into the lives of the successful group of friends in Barcelona, comprising people of all ages and professions. Interestingly, the members have a mutual obsession with attending lavish parties, living high-profile social lives, and indulging in everything money can buy. Moreover, while we get a sneak peek into their lives and witness how they navigate through the top rung of society, the show packs in a healthy sprinkle of drama and romance, making it spicier.

However, with so much affluence, luxury, and comfort on display, one cannot help but wonder if the reality show is scripted. Besides, witnessing extravagant parties and picture-perfect lifestyles almost blurs the line between real and reel life. Thus, to clear doubts once and for all, we decided to jump in and find out if ‘First Class’ is indeed unscripted!

Is First Class Real or Fake?

Since ‘First Class’ was announced, Netflix has touted it as an unscripted series. Nonetheless, one must always take reality shows with a grain of salt because once a show is in pre-production, producers often influence the way we get to interpret the proceedings just to give the narrative a dramatic spin. That being said, an unscripted series promises that whatever we see or hear on the show happens in the spur of the moment, and producers never write a scene in advance or execute a pre-planned action before the cameras. 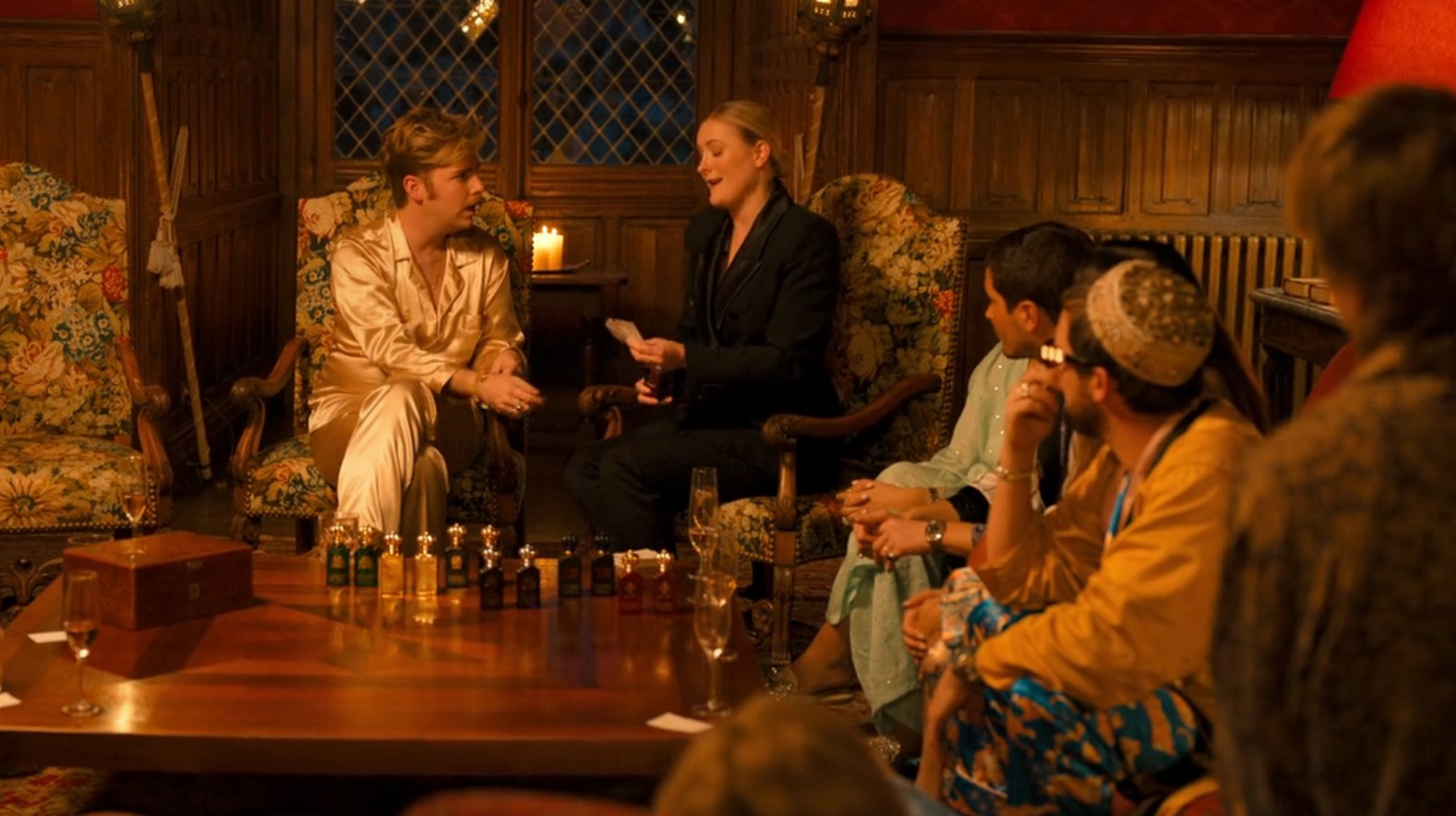 ‘First Class’ shows all the signs of a completely unscripted series, as not only do the cast members show off their perfect lifestyles, but they also reveal some of their most embarrassing secrets in front of the camera. At times, the picture-perfect parties and events might feel a bit staged; however, considering how the show follows the who’s who of Barcelona, it is natural for them to be a part of such exclusive and extravagant events.

Moreover, as an added stamp of authenticity, none of those events are hosted by the production but instead are organized by the cast members themselves, in places they are pretty familiar with. Intriguingly, while cameras follow the cast about in their everyday lives, the people involved do not shy away from revealing it all on television. For starters, artist Aldo Comas and designer Archie Alled Martinez invited the cameras into their respective studios, providing a no holds barred look into their professional lives.

On the other hand, most of the cast members behaved as if the cameras weren’t present when they discussed their personal lives and encouraged Marc Patsy to renew his vows with his wife. Additionally, the show even documents a tarot-reading session, which uncannily reveals a few of the cast’s deepest fears and secrets for everyone to know.

Even though the events depicted in ‘First Class’ aren’t scripted, viewers must remember that editing has a decent role to play in the version we get on our TV screens. Usually, the tweaking in an unscripted series is quite subtle, with the production team making slight adjustments here and there to keep the audience occupied and attentive. Nevertheless, these changes are almost negligible, and when watching ‘First Class,’ one can rest assured that the on-screen proceedings are as accurate as they can be.

Read More: First Class: Where Are They Now?