Where is Netflix’s First Class Filmed?

Netflix’s ‘First Class’ is an exciting reality show that offers a sneak peek into the lives of a heterogeneous group of friends in Barcelona. While this group includes people from all fields, including artists, designers, journalists, and others, they are all tied together by their mutual love for parties, exclusive events, and the latest fashion. Moreover, as the portrayal is wholly unscripted and rooted in reality, it makes for some thrilling television.

Although the show focuses on a group of people from Barcelona, the narrative jumps from one location to the other. Besides, every backdrop is equally breathtaking, ensuring the audience remains glued to the screen. Thus, if you are intrigued by the production locations after watching the show, we come bearing answers!

As you might have guessed, Netflix’s ‘First Class’ is filmed primarily in Spain, specifically Barcelona and Costa Brava. Moreover, the production team also uses a few other picturesque locations in France, such as Toulouse. Let’s take a look at each filming site in detail, shall we?

As ‘First Class’ follows a group of friends from Barcelona, it is natural that the production team would choose the Spanish city as the primary location. Interestingly, Barcelona is known for its natural beauty, incredible culture, and breathtaking architecture, as it offers a whiff of the historical and traditional in a modern metropolitan setting. Hence, it is no surprise that the city has hosted production teams for movies like ‘Vicky Cristina Barcelona,’ ‘The Machinist,’ and ‘Uncharted.’

For ‘First Class,’ the production team mainly follows the cast around in their daily lives but ensures to involve several of the most notable landmarks in the city, which is the capital of the autonomous community of Catalonia. As a result, scenes for season 1 were shot all around the city, with a few prominent locations being the watch store AP House Barcelona, The Gran Teatre del Liceu, Hotel Majestic, the bookstore Llibreria Byron, Orsà Palace, Restaurante Tragaluz, and Sis Quartos Restaurant. 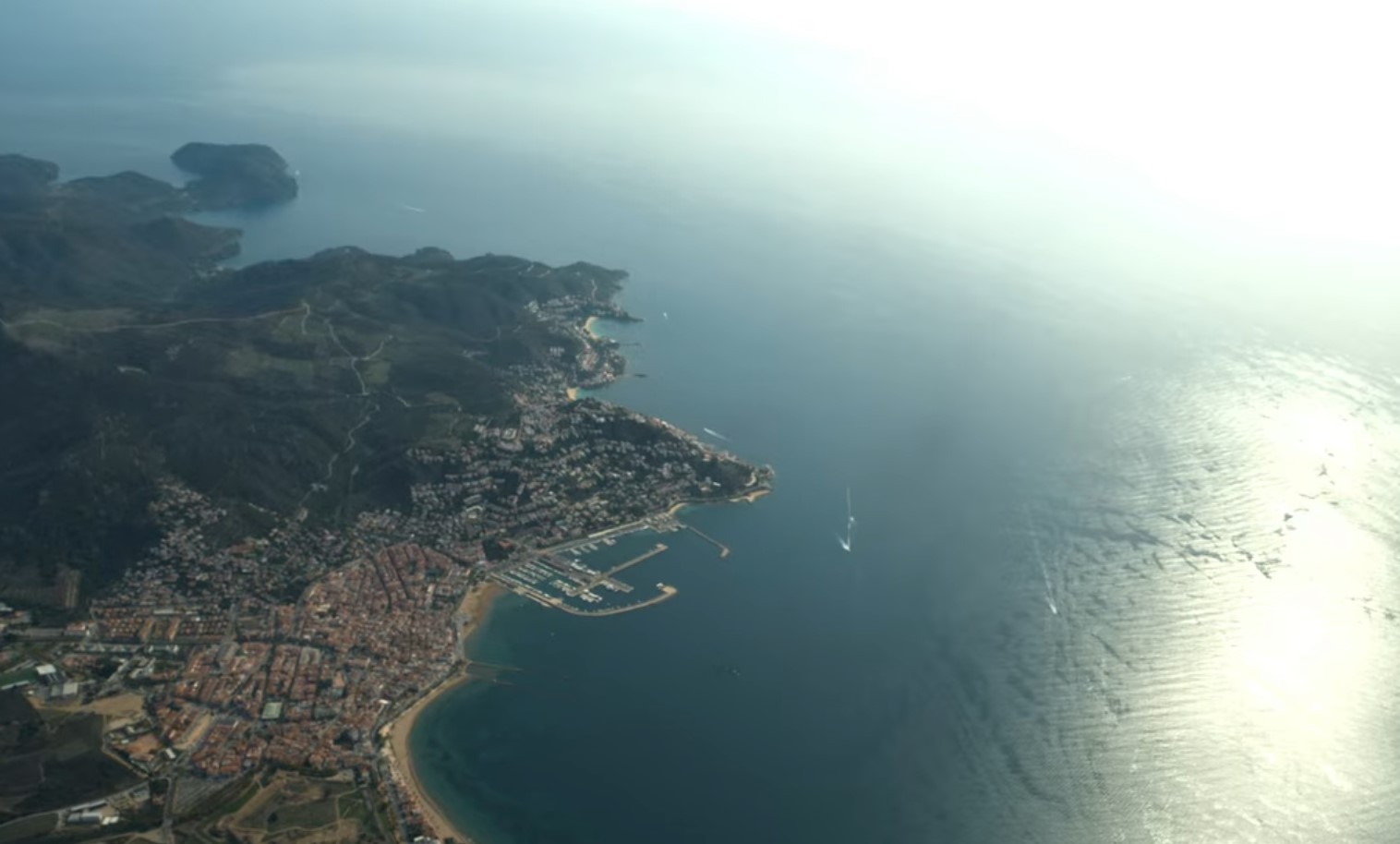 Located in Catalonia in northeastern Spain, Costa Brava is an incredibly breathtaking coastal region that offers vast rolling views of the sea, quaint little towns, and quite a bit of historical architecture. While the inaugural iteration of ‘First Class’ was lensed in several indoor and outdoor locations along the coast in Costa Brava, the region has witnessed many other filming projects like ‘The Monk’ and ‘Perfume: The Story of a Murderer.’

As Barcelona is quite close to France’s southern border, people often travel to the latter for vacations as it offers a beautiful experience in the form of an exquisite coastal region coupled with France’s renowned culture. Similarly, cameras followed the ‘First Class’ cast members as they traveled to Toulouse in the South of France for the first season. 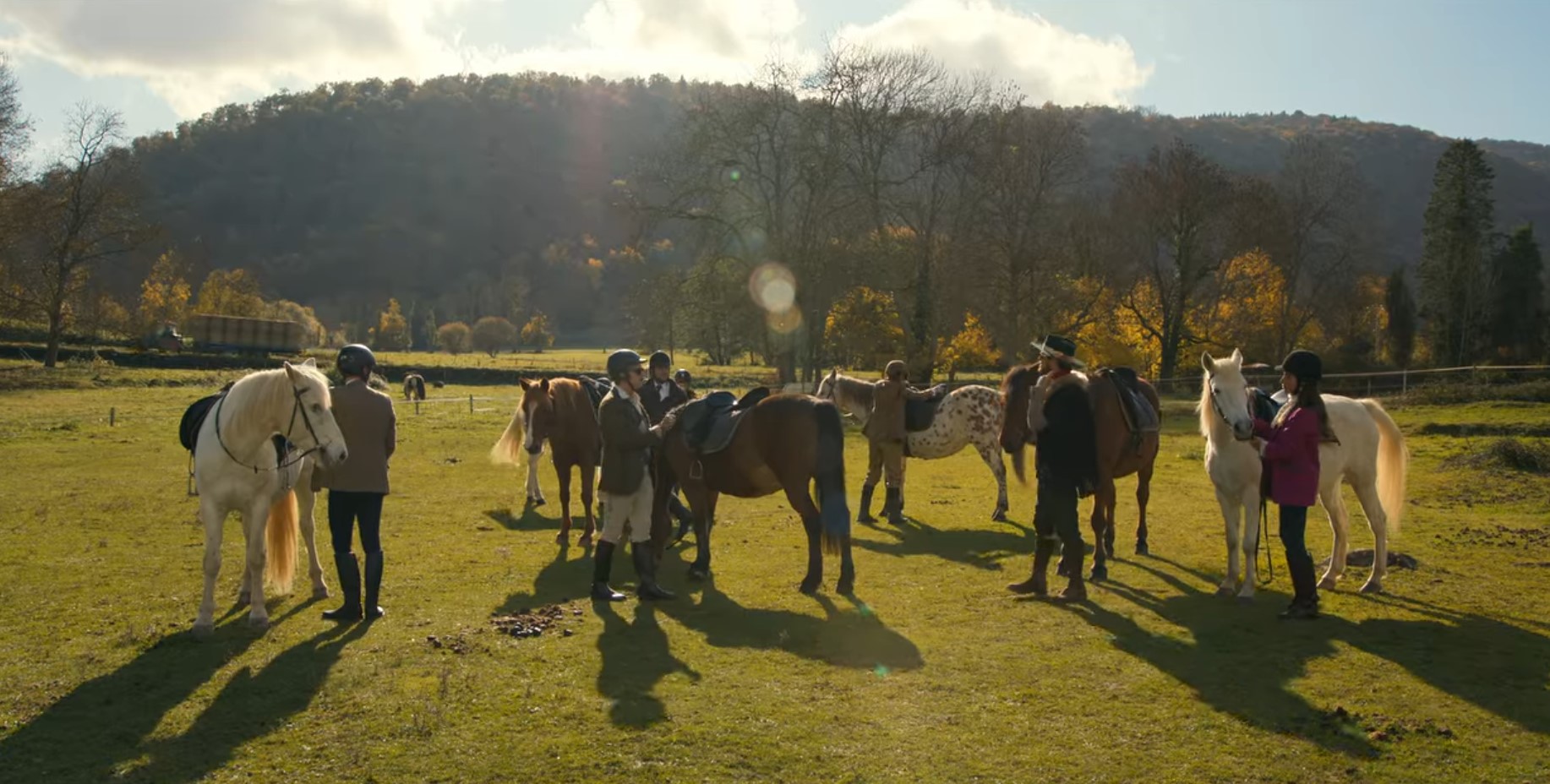 The fourth-largest city in the country, Toulouse is also the capital of the southern Occitanie region. Popularly called La Ville Rose or The Pink City, it is known for its terra-cotta brick houses and aerospace organizations.

Read More: Are First Class’ Zaida and Marc Still Together?