Is Netflix’s High Water Based on a True Story? 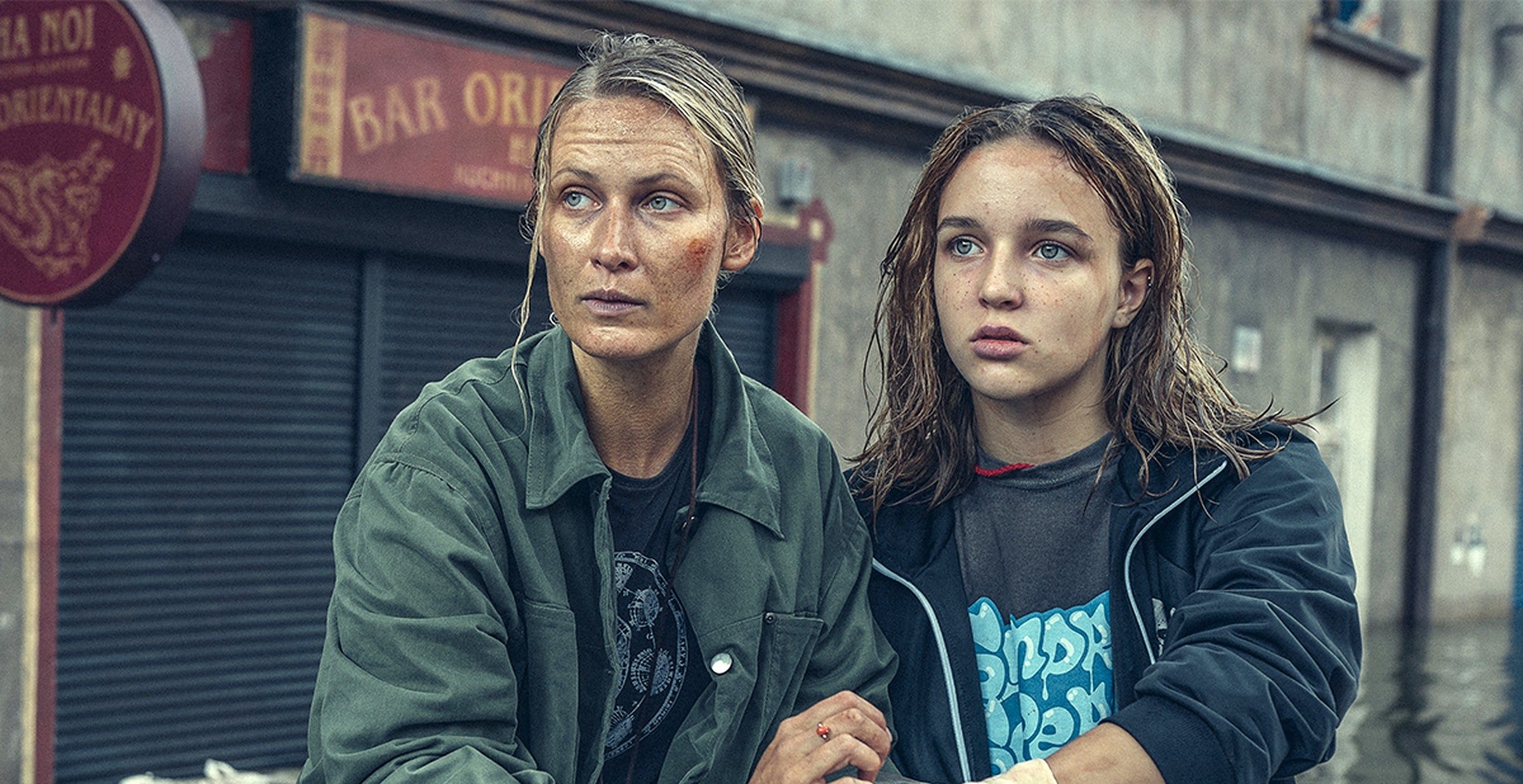 Directed by Jan Holoubek and Bartłomiej Ignaciuk, Netflix’s ‘High Water’ (originally titled ‘Wielka woda’) is a drama series set in 1997, Poland. Hydrologist Jaśmina Tremer arrives in Wrocław, a city atop the Oder River, to study the alarming rise in water levels which indicates a potential flood. She works alongside the local government to assess the situation and soon cautions everyone that the incoming damage might be more dangerous than expected. However, the residents don’t take Jaśmina’s warnings too seriously, resulting in widespread destruction when the flood hits.

Soon, the government is forced to make pivotal decisions that would determine the fate of hundreds of people. With its gripping storyline and compelling performances by actors like Agnieszka Żulewska, Tomasz Schuchardt, Ireneusz Czop, and Damian Krajczyk, the show keeps the audience anticipating what happens next. Moreover, the realistic setting of the 90s and the detailed portrayal of the natural disaster compels one to ponder whether ‘High Water’ depicts actual events. So, if you’re in the same boat, allow us to end your curiosity!

Is High Water a True Story?

Yes, ‘High Water’ is based on a true story. It chronicles the tragic 1997 Central European flood, AKA the 1997 Oder Flood, that affected Poland, Germany, and the Czech Republic in July 1997. After Southwestern Poland and the northeastern Czech Republic experienced two stretches of high rainfall that month, the Oder and Mava river basins flooded extensively and devastated the two countries, with additional damages in Germany.

The high levels of rain were caused by pressure created by a Genoa Low, a cyclone formed from a pre-existing cyclone to the south of the Alps over the Gulf of Genoa, Ligurian Sea, Po Valley, and northern Adriatic. The said cyclone had shifted from north Italy and remained over southern Poland for a long while, resulting in several months’ average rainfall occurring in barely a week or so. Flooding commenced in the Czech Republic on July 5, 1997, and spread to Poland the next day through rapid flash floods.

Gradually, several towns were hit by the rising water levels, including towns and cities like Prudnik and Głuchołazy, Chałupki to Racibórz, and  Krapkowice. In addition, several historic buildings in Kłodzko were severely damaged due to the flood. In the second stage, the flood waves flowed through the Oder River, and several surrounding towns got submerged in the water. On July 12, 1997, the waters reached Wrocław, the central location in the Netflix series.

The flood affected many other cities like Opole, Rybnik, and Głogów before gradually slowing down as it reached the Polish-German border. The lowered water speed gave some time for implementing preventive measures to avoid further damage. Unfortunately, the floods caused significant losses to the Czech Republic and Poland, with financial damage estimated at 3.8 billion euros.

On the other hand, Germany incurred relatively fewer losses at 330 million euros. Unfortunately, the catastrophic event also claimed 144 lives in the three countries, with 56 casualties in Wrocław itself. Regarding other losses in Poland, around 7,000 people lost all of their possessions, and 680,000 houses were destroyed or damaged. Not just that, countless private businesses, schools, and public transport suffered severely.

Given the magnitude of the disaster’s effects in Poland, July 18, 1997, was declared a National Day of Mourning by the president, and the flood was named Millenial Flood. Returning to ‘High Water,’ the show intricately details the events leading up to the natural disaster in Wrocław and how the people managed the adversity. Although the protagonist, Jaśmina Tremer, is a fictional character and symbolizes all those scientists and government officials who worked hard to minimize the effects of the Millenial Flood in the city.

In an October 2022 interview, the show’s producer Anna Kepinska elaborated on the themes explored in the show. She said, “We wanted to return to that mood and emotions, but in essence to create a universal story about making difficult decisions, a conflict between generations, individuals with the majority, countryside, and city. About the fact that you have to face your unfinished business, you cannot get away from it.”

“But also about an extraordinary common movement, willingness to help, solidarity, and the need to act. It was special. Overnight, ordinary everyday life was replaced by the struggle with the element, and trusted leaders emerged from the crowd. The flood is for us only the background of this story and the catalyst of events,” continued Kepinska.

More than a dramatized replay of the incident and its casualties, the Netflix drama focuses on nature’s wrath and sends across a poignant message in today’s time of environmental crisis. Thus, though several fictional elements and characters have been added throughout the narrative, the show is a largely authentic account of the 1997 flood and its after-effects.