Where is Netflix’s High Water Filmed? 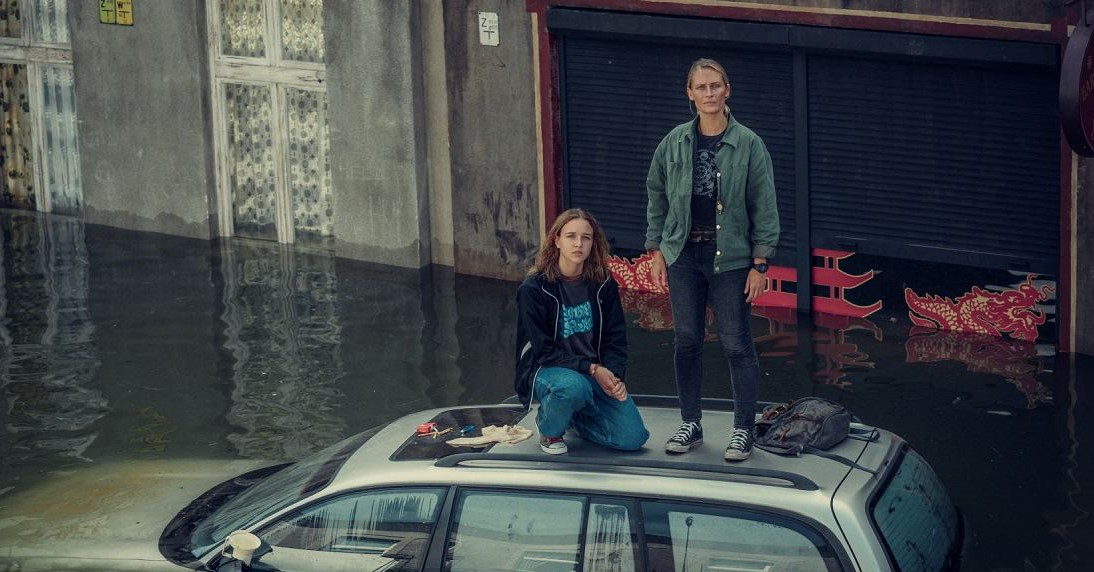 Based on true events, Netflix’s ‘High Water’ (originally titled ‘Wielka Woda’) is a Polish drama series set amidst a flood in 1997. The narrative revolves around a catastrophic flood that hits a Polish city and the deadly impact it has on the lives of the citizens and those living in surrounding villages and areas. With the destructive flood wave looming in and around the city, the scientists and local government must assess the situation as best as possible and make life-and-death decisions for the greater good.

The Polish series dramatizes the real-life events of the flood with the help of stellar performances from a talented ensemble cast, comprising Agnieszka Żulewska, Tomasz Schuchardt, Ireneusz Czop, and Damian Krajczyk. Moreover, the realistic flood scenes against the backdrop of the city throughout the show are likely to spark questions about the actual filming sites of the Netflix series. Well, if you have been wondering about the same, allow us to put your curious mind out of its misery!

‘High Water’ is filmed entirely in Poland, specifically in Lower Silesian Voivodeship, Mazowieckie (Masovian Voivodeship), and Nysa. The principal photography for the inaugural iteration of the show reportedly commenced in early August 2021 and wrapped up in November of the same year. Since a majority of the story is set in Lower Silesian Voivodeship, the filming unit decides to shoot most of the series on location to keep it as authentic as possible. Now, without further ado, let us take you through all the specific locations that appear in the drama series!

A majority of ‘High Water’ is lensed across Lower Silesian Voivodeship or Lower Silesia Province, one of the 16 voivodeships of Poland. Wroclaw, the capital and largest city of the voivodeship, serves as one of the primary production locations for the series. During the filming schedule, the cast and crew members were also spotted taping several pivotal sequences in the city of Legnica and the village of Srebrna Góra. Furthermore, some scenes were also taped in the villages of Byczeń and Osina Wielka in the voivodeship of Lower Silesian in southwestern Poland.

Additional portions for ‘High Water’ are recorded in Mazowieckie or Masovian Voivodeship or Mazovia Province, a voivodeship in east-central Poland. It has many principal cities but out of them all, Warsaw’s locales are utilized for the shooting of the Netflix drama series. Warsaw, the largest city and capital of Poland, is situated on River Vistula and has served as a filming site for many productions over the years. Some of the movies and TV shows that feature the capital city are ‘365 Days,’ ‘The Pianist,’ ‘Broad Peak,’ and ‘Sexify.’

For shooting purposes, the filming unit of ‘High Water’ also travels to other locations throughout Poland. The town of Nysa in southwestern Poland is another one of the filming sites utilized for the production of the series. Situated on the Eastern Neisse river, Nysa is the capital of Nysa County.