Is Netflix’s Jiva a True Story? 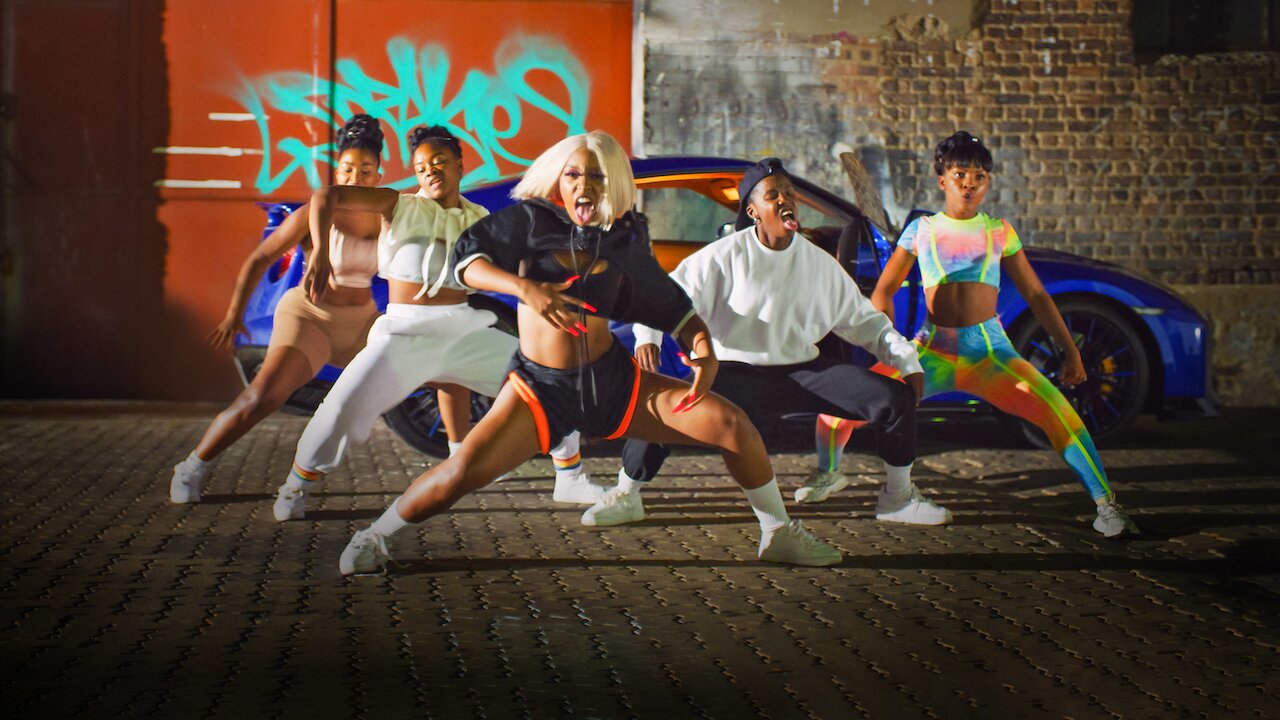 Co-created by Busisiwe Ntintili, Netflix’s ‘Jiva!’ is an African dance drama series that revolves around Ntombi, a young and ambitious dancer who is stuck in a dead-end job. With dreams of making it big in the entertainment industry and find an escape from her working-class lifestyle, Ntombi forms Trollies, a dance group that wants to stand out from the rest. However, her journey to the top won’t be easy as countless obstacles stand in her way.

With her eyes on a dance competition that promises a lucrative cash prize, Ntombi begins her seemingly impossible journey. Still, chaos in her family threatens to stop her from achieving her elusive goals. The inspiring story of an ambitious and talented young woman and her group has resonated with many people worldwide who may be curious to learn more about the show’s origins. In case you are also fascinated by the same, we have got you covered!

Is Jiva! Based on a True Story?

No, ‘Jiva!’ is not based on a true story. The series introduces viewers to the vibrant African dance culture while offering some insight into the universal challenges women face when they begin to dream and follow their hearts. The showrunner, Busisiwe Ntintili, who is also behind the popular South African film ‘Happiness is a Four-Letter Word’ and the award-winning drama series ‘Intersexions,’ has created the series with the hope of offering the world a closer look at South African culture and society. 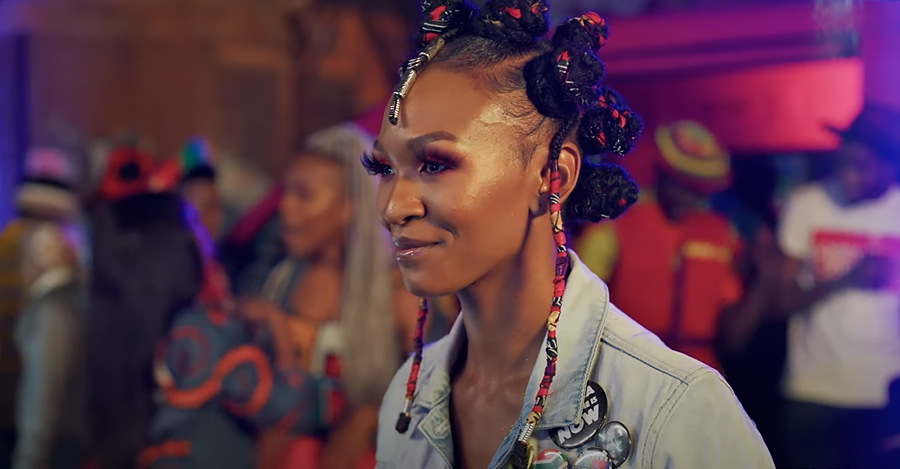 Ntintili’s previous projects have also been conceived with similar end goals in mind, and she believes that the world needs more African content. Speaking about the series, the creator told Independent Online (IOL) that the show resonated with so many viewers because dance is something that can bring people together. She also noted that in South Africa, dance is much more than just another medium of entertainment and is deeply entangled with the culture of the continent.

People in the African nation reportedly dance not only in good times but even on funerals reminding themselves that there are always reasons in life to celebrate. In the same interview, the award-winning writer-director added, “Global audiences are hungry for African content. For a long time, they never saw it. Before we had streaming platforms, you only got to see what was broadcast in your country. People in America, Asia never saw any African content. There is a hunger for seeing how people in the rest of the world live.” 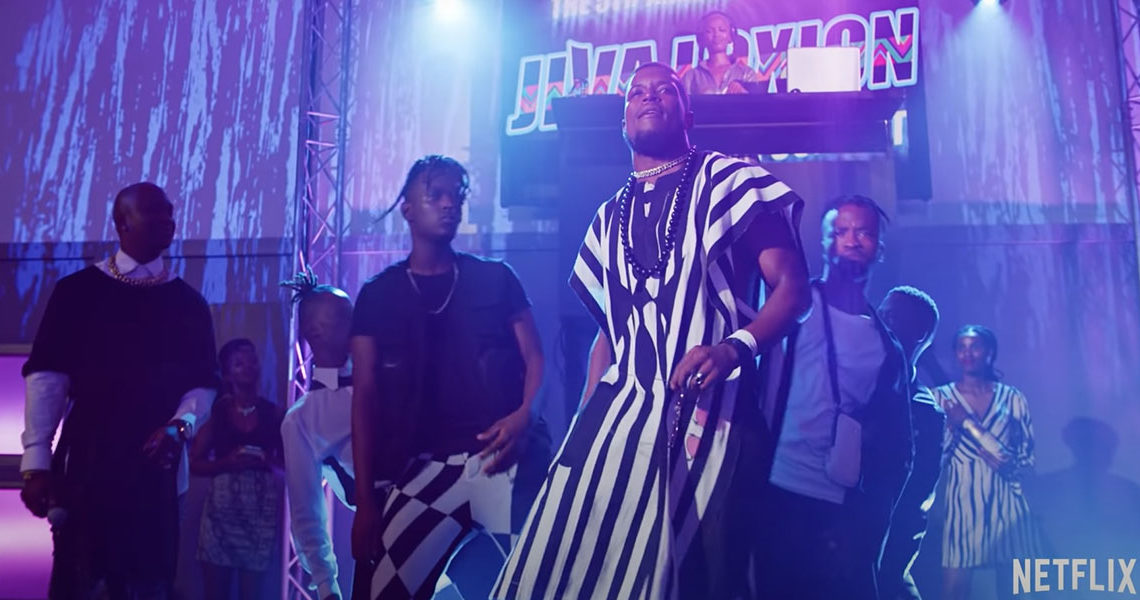 Another crucial aspect of the series is the women-centric story which lays bare the challenges that women universally face irrespective of which culture and country they hail from. ‘We Are Lady Parts’ is another similar show that revolves around an all-girl punk band whose members have social and cultural backgrounds that prevent them from following their dreams. Although the women in the girl band have their own set of challenging cultural and religious hurdles to overcome, it only shows there are universal obstructions that are preventing women from becoming what they want to be.

The societal pressure comes in many forms for women, and in Ntombi’s case, it comes as familial conflicts and responsibilities that drag her down. However, unlike most real-life scenarios, Ntombi is lucky that she ultimately manages to break free of these societal bonds and chase her dreams. So, even though the story of ‘Jiva!’ is not rooted in reality, it still uses familiar real-world issues to derive its fictional narrative.