Is Netflix’s My Name Is Vendetta Based on a True Story? 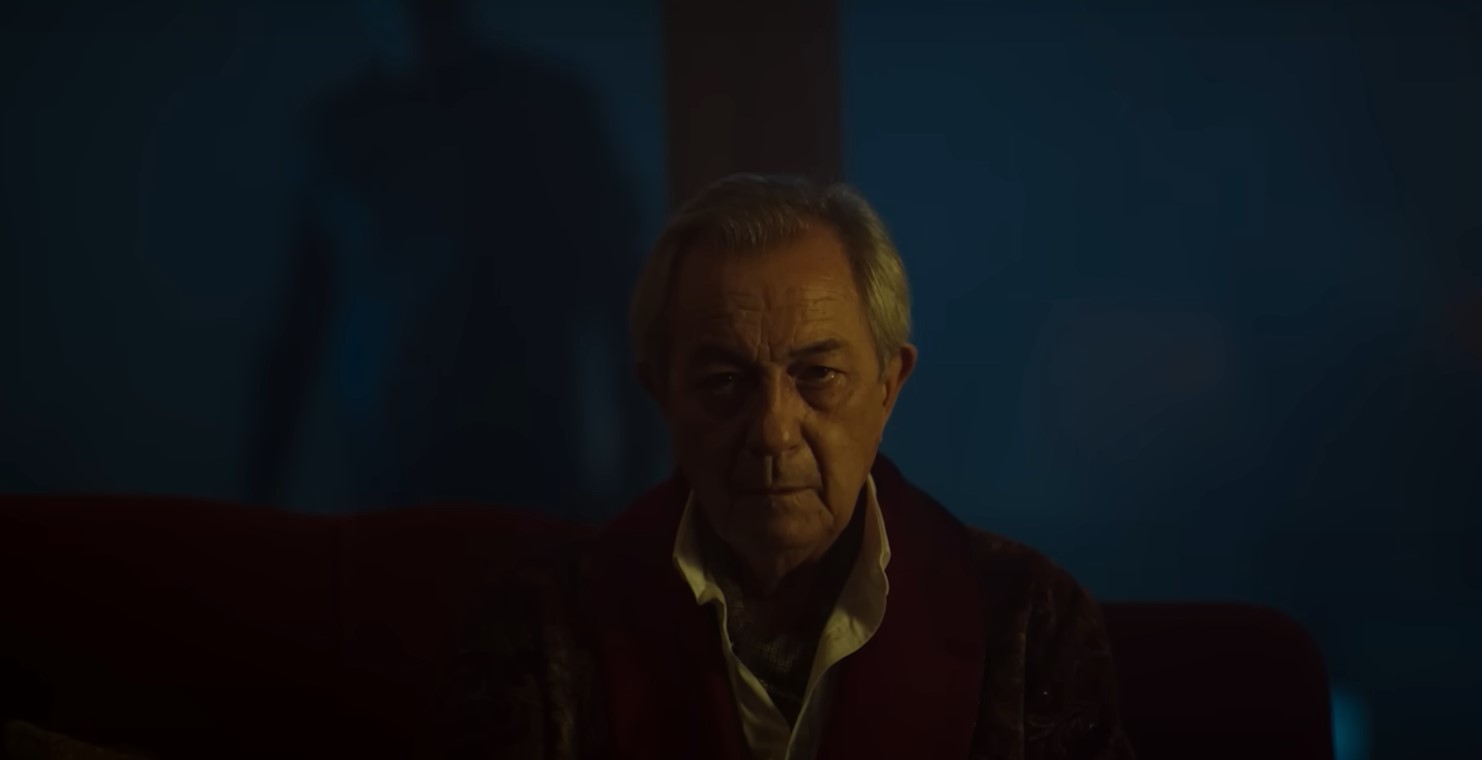 The Italian crime thriller movie ‘My Name Is Vendetta’ is directed by Cosimo Gomez. With Italian actors Alessandro Gassmann, Remo Girone, and Ginevra Francesconi headlining the cast, this exciting thriller follows the experiences of a father-daughter duo. Following a harrowing home invasion that renders the rest of the family dead, Santo and Sofia embark on a dangerous mission to the city of Milan, Italy, to track their family’s killers and bring them to justice. ‘Il Mio Nome è Vendetta’ is the original Italian title of this fast-paced revenge movie.

Set against the backdrop of the Italian underworld and mafia bosses, the film portrays violence as second nature to many characters. The realistic storyline and compelling character depiction in the movie make us wonder what inspired the origin of this movie. If you’re curious to know more about the same, then let’s dive into the details!

Is My Name Is Vendetta a True Story?

No, ‘My Name Is Vendetta’ is not based on a true story. The gripping script of the Italian action movie is a product of the creative collaboration of screenwriters Sandrone Dazieri, Cosimo Gomez, and Andrea Nobile. The movie portrays mafia violence and how such troops operate. Viewers get an adequate glimpse into the underworld as Don Angelo adopts every trick in the book to kill off Santo. In modern-day Italy, people still report the presence of the Italian mafia in the country. So, it’s not unusual to assume that the story can be rooted in reality.

The film also features aspects of Santo’s legacy as his past catches up with him. Being a former mafia member, the home invasion must have brought back some horrible memories for Santo. The setting and the situation might find some relevance in actuality, but the story of Santo and Sofia’s revenge is entirely fictional. However, the story does express grief and the awful experience of losing one’s family members. This connects with the viewers as they put themselves in the character’s shoes to feel their emotions well.

With an enticing soundtrack and exquisite performances by the actors, the audience feels reeled into a world where brutality and violence reign supreme. Moreover, the concept of rival families and their quest to come out on top is a theme that finds relevance in today’s world as well. The Lo Bianco family and the ‘Ndragheta clan are believed to be real. They used to run various operations. But such a tale of revenge finds no basis in their history. The relationship between the rebellious daughter and a stern, disciplined father is displayed honestly and true to life.

Such familial relationships are relatable to the audience in the midst of cruel actions and vile brutality, making the essence of the film clearer. The film also touches upon the impact of social media and the importance of legacy and preserving one’s blood relatives in the mafia. By showcasing how Santo runs from his past but can’t escape it, the movie delivers life lessons that emphasize the value of killing or being killed. Nonetheless, we reiterate that the exhilarating story of ‘My Name Is Vendetta’ is all things captivating and thrilling but eventually fictional.

Read More: Where Was Netflix’s My Name Is Vendetta Filmed?