Where Was Netflix’s My Name Is Vendetta Filmed? 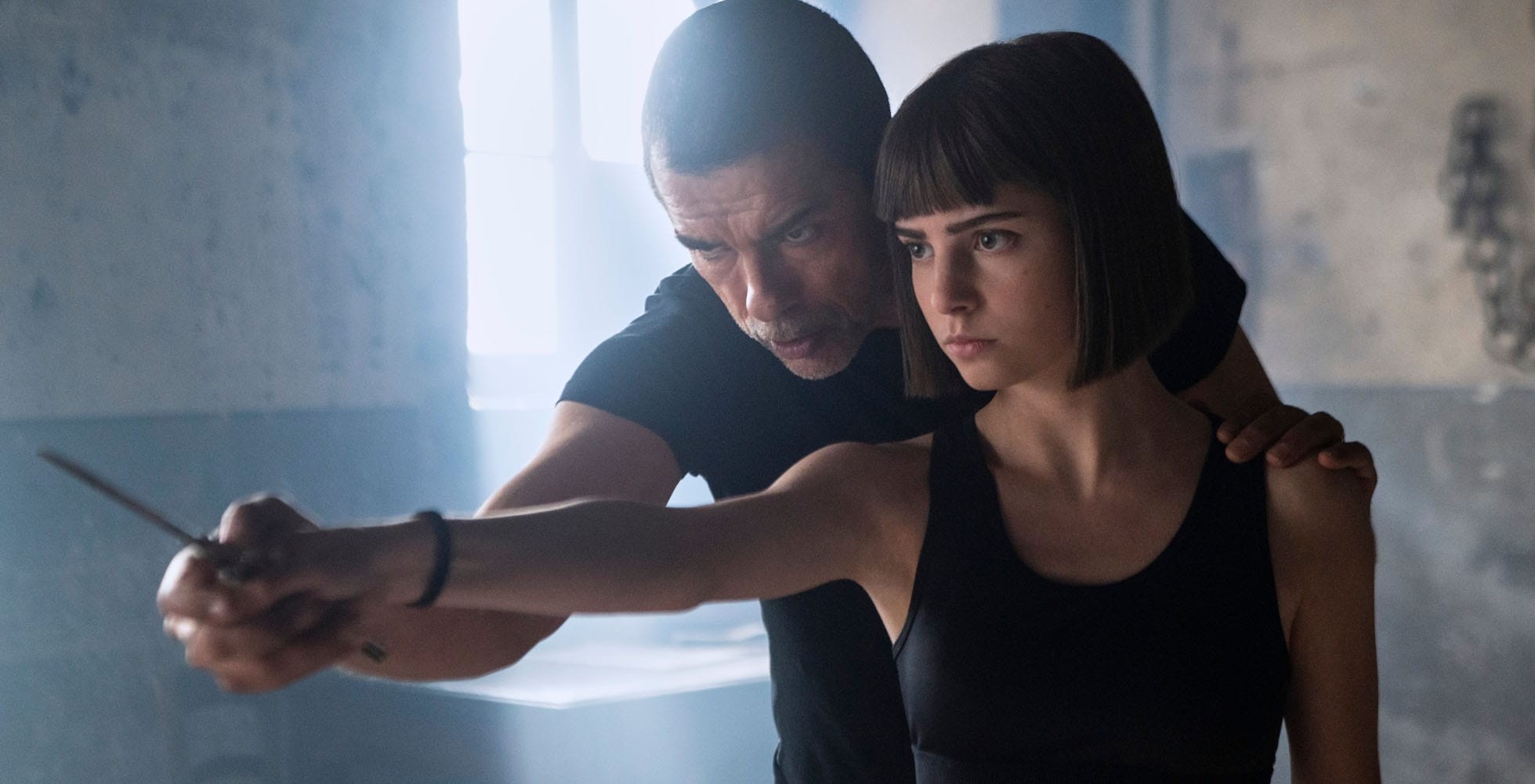 Co-written and directed by Cosimo Gomez, Netflix’s ‘My Name Is Vendetta’ (originally titled ‘Il Mio Nome è Vendetta’) is an Italian crime thriller film that follows the seemingly regular and usual life of Santo and his family until his daughter Sofia secretly clicks his photo and posts it on social media. Given the boundless networks of social media, the post is enough to change Santo’s family’s life forever as two criminals, with links to his past, break into his house and kill his wife and brother-in-law to settle an old score.

Sofia finds out that Santo has been hiding dark secrets from his past. He was a member of the N’drangheta, which has finally come back to haunt him after several years. Now that the truth is out in the open, the two are hell-bent on taking revenge. So, Sofia trains under Santo, and they flee to the enemies’ lair for vengeance. While the suspenseful and action-packed narrative keeps the viewers on the edge of their seats, the transition in locations as the story progresses makes one wonder where ‘My Name Is Vendetta’ was shot. If you are paddling the same boat of curiosity, we have got you covered!

My Name Is Vendetta Filming Locations

‘My Name Is Vendetta’ was filmed in its entirety in Italy, specifically in Rome, Milan, Trentino–Alto Adige, and Turin. The principal photography for the Alessandro Gassmann-starrer seemingly commenced in early August 2021 and wrapped up in early November of the same year. So, without further ado, let’s traverse all the specific sites that appear in the Netflix film!

Several sequences of ‘My Name Is Vendetta’ were lensed in Rome, the capital city of Italy as well as the Lazio region. Located on the Tiber river in central Italy, Rome is home to a number of significant monuments from ancient periods, such as the Roman Forum, the Pantheon, the Circus Maximus, the Baths of Caracalla, and the Ara Pacis, to name a few.

Additional portions of ‘My Name Is Vendetta’ were also taped in Milan, the second most populous city proper in the nation. From the looks of it, the production team seemingly utilized various locales across the city to record different scenes against suitable backdrops. Situated in the northwestern section of the Po Valley, Milan has hosted the production of several movies and TV shows over the years. Some of them are ‘House of Gucci,’ ‘Anna,’ ‘Murder Mystery,’ and ‘Fidelity.’

For shooting purposes, the filming unit of ‘My Name Is Vendetta’ even set up camp in Trentino-Alto Adige, an autonomous region in the northern part of Italy. During the filming schedule, the cast and crew were spotted taping some key scenes in the city of Trento and the municipality of Dobbiaco.

It appears that the production team of ‘My Name Is Vendetta’ also set up camp in Turin, a city in Northern Italy, to tape some pivotal sequences for the film. Also known as the Magic City, Turin is considered an important business and cultural center of the nation. Apart from this action movie, it has served as an important filming site for various productions, such as ‘The King’s Man,’ ‘The Bourne Ultimatum,’ and ‘Thou Shalt Not Kill.’