Where Was The Bourne Ultimatum Filmed?

Inspired by Robert Ludlum’s namesake novel, ‘The Bourne Ultimatum’ is an action-thriller film that stars Matt Damon, Julia Stiles, David Strathairn, and Scott Glenn. The Paul Greengrass directorial follows Jason Bourne, the protagonist with amnesia who desperately struggles to recall his past while trying to avoid being hunted down by the very people who made him who he is now. The film captures the action-packed drama as Jason is chased down in different parts of the world.

Therefore, a lot of the scenes are shot in locations that accurately depict this international pursuit of a legendary assassin with an identity crisis. If you are intrigued by the high-stakes hunt for Jason Bourne and wish to learn more about the film’s production, then you have come to the right place. Here’s everything you need to know!

‘The Bourne Ultimatum’ was filmed in the United Kingdom, the USA, and several other countries like France, Germany, Spain, Italy, and Morocco. The production for the movie reportedly commenced on October 2, 2006, and it was later wrapped up after almost five months in March 2007. Since the filming took place in so many locations, we decided to investigate further. Here’s everything we found out about the places that feature in the movie.

Londoners may recognize several places that appear in the movie. The Waterloo Station on Waterloo Road is seen in the sequence where Bourne assists Ross in his escape. Moments before Ross’ assassination by Paz, the killer waits for his target at the Malmaison London Hotel located at 18-21 Charterhouse Square, Barbican. The cast and crew filmed several crucial scenes in Pinewood Studios as well. Located on Pinewood Road, Slough, Iver SL0 0NH, the studio lies just a few miles away from London. It has been used for large-scale films, television, and commercial production.

The scenes in which Bourne desperately searches for some clues in an internet cafe were filmed in Scootercaffe on 132 Lower Marsh. Other production destinations in the region include Rosewood London Hotel, Charing Cross Underground Station, Mepham Street, Shell Centre, and Woolwich Arsenal Station. The scene in which Ross’ actions are being watched closely by Vosen at the newspaper office was filmed in Hatton Garden street of the London Borough of Camden. The Guardian House (119 Farringdon Road, London) can also be briefly spotted in the aerial shots of the scene.

A major portion of the action-thriller movie was shot in the United Kingdom. The interior of the CIA headquarters was shot entirely in BioPark, Broadwater Road, located just a few miles away from London in Welwyn Garden City, Hertfordshire. Shooting for the film also took place in the historic city of Oxford in Oxfordshire.

The production of several crucial scenes in ‘The Bourne Ultimatum’ took place in New York. When Noah Vosen realizes that Ross knows about Blackbriar, the CIA Deputy Director heads straight to New York. The following scenes were filmed at the Springs Mills Building on 104 West 40th Street, 6th Avenue. New York County Family Court building located at 60 Lafayette Street can also be spotted in one of the scenes.

Kaufman Astoria Studios is another studio used for the shooting of the movie. Built in 1921, the studio is situated on 34-12 36th Street, Queens, New York. It has been utilized for the production of movies like ‘The Money Pit,’ ‘Carlito’s Way,’ and ‘The Taking of Pelham 1 2 3.’ The cast and crew were also spotted filming some scenes in New York Port Authority, West 40th and West 41st Streets at 9th Avenue, and reportedly at John F Kennedy International Airport as well.

Paris serves as one of many filming locations for ‘The Bourne Ultimatum.’ Located in the northern central part of France, the city holds prominence in the world of fashion. Moreover, it features in several movies. Jason Bourne picks up a copy of The Guardian before taking a train from Gare du Nord located at 18 Rue de Dunkerque. In one of the scenes, Martin can be spotted leaving the Sèvres–Lecourbe metro station, which is located at Boulevard Garibaldi.

Various important scenes were filmed in Berlin, which actually stands in for Moscow in the movie. In the early moments of the film, Bourne tricks the Russian police and gets away by leaping off a train from Kievsky Train Station. These tense moments were actually filmed at Lichtenberg Station on Weitlingstraße 22 in Berlin. A few other scenes were shot in Platz der Vereinten Nationen and Frankfurter Allee. The latter is one of the oldest roads in the city.

Additionally, Madrid serves as a shooting location for the action thriller. In one of the scenes, Bourne is shown to be arriving at the Atocha railway station. The scenes that depict Bourne spying in the city were filmed at Calle de la Virgen de los Peligros 10. Madrid also stands in for Italy in parts of the film. The meeting between Ross and his contact was lensed in Café del Príncipe, Plaza de Canalejas 5.

Very few fans know that the production of ‘The Bourne Ultimatum’ was also done in Turin. Famous for its refined architecture and cuisine, the city is located in northern Italy. The region has a long history of film production that goes back to the early 20th century when Ambrosio Film – one of the earliest movie production and distribution companies in the country – was established. Popular flicks that were shot in the region include ‘The Italian Job,’ ‘Heaven,’ ‘Hannah and Her Sisters,’ ‘The King’s Man,’ and ‘Piazza Fontana: The Italian Conspiracy.’ 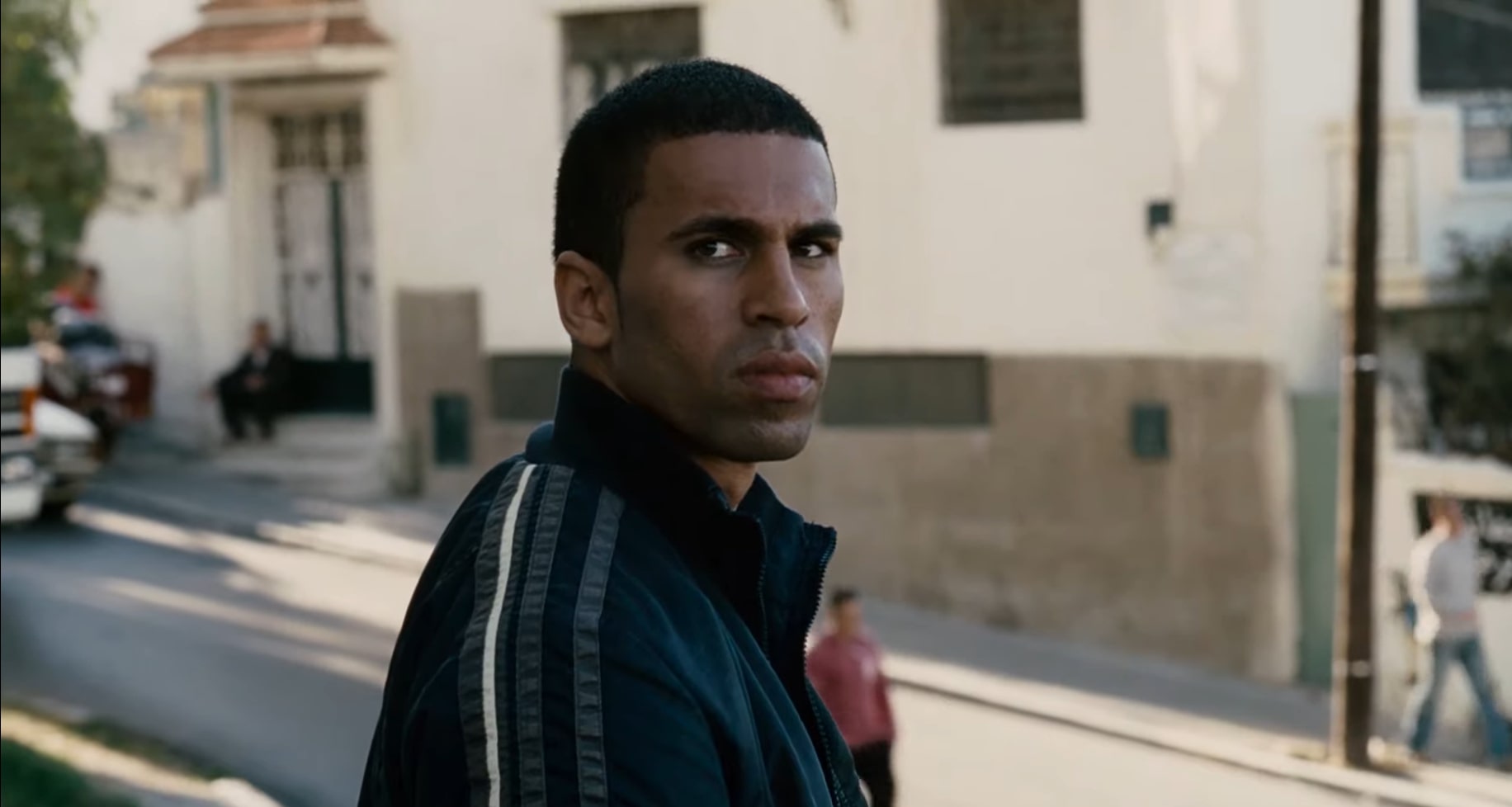 The actors also visited the North African country of Morocco to shoot a few scenes. Production in the region was primarily limited to Tangier, a city located in northwestern parts of the country. The epic bike chasing scene following the murder of Neal Daniels that involved Desh and Bourne was filmed in the city’s narrow lanes. Tangier is an important trading center with deep ties with several European countries. The well-connected region is quite popular among tourists.

Read More: Movies You Must Watch if You Love The Bourne Series