Is Netflix’s No Limit Based on a True Story? 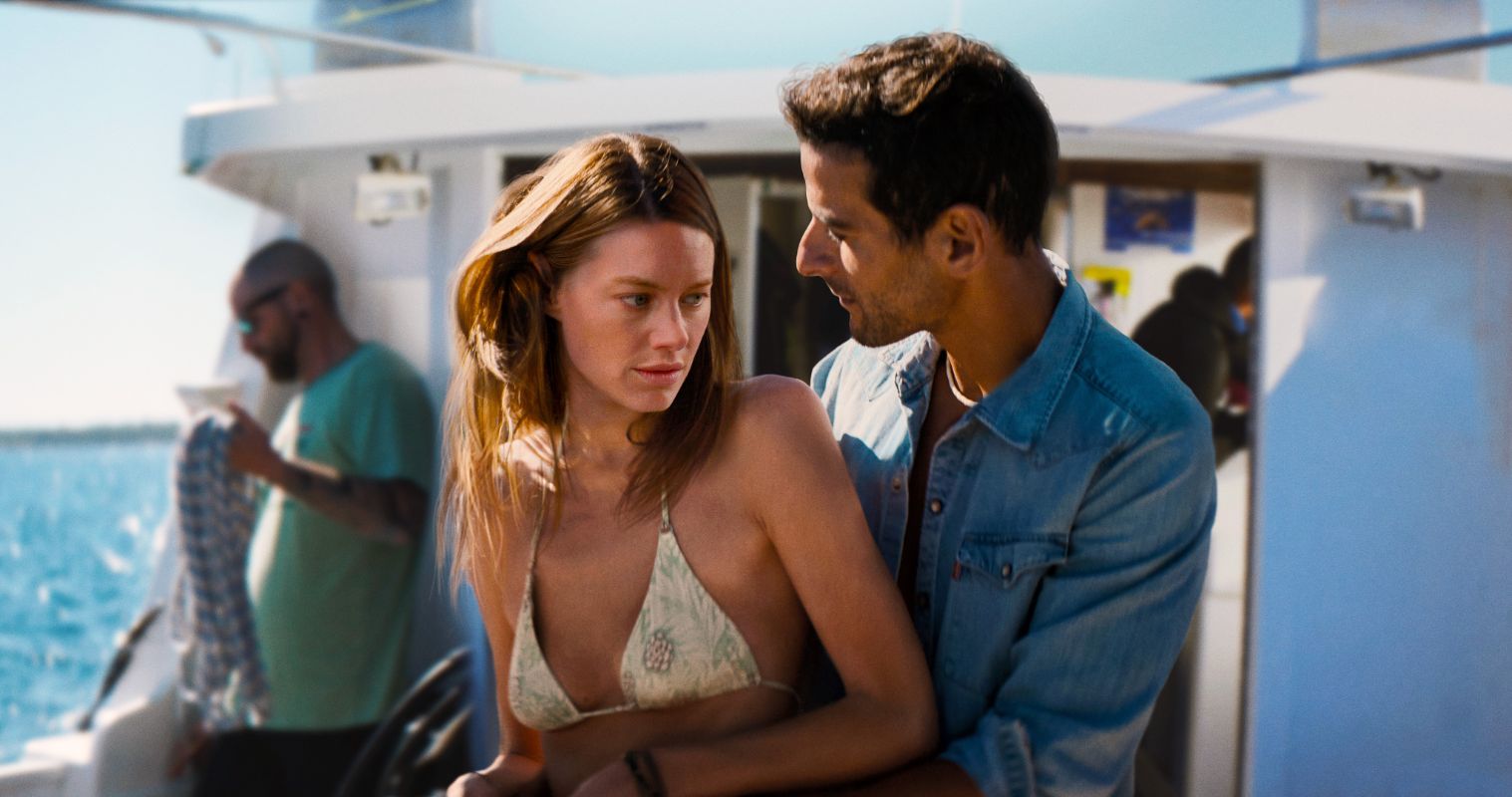 Directed by David M. Rosenthal, Netflix’s ‘No Limit’ AKA ‘Sous Emprise,’ is a French romantic drama movie that revolves around Roxana Aubrey, a student who decides to drop her studies and leave Paris, France. She ultimately decides to travel to the south of France to participate in a free diving course, where she starts falling for her teacher Pascal Gauthier, a world champion freediver. As the two learn more and more about their relationship through various competitions, Roxana starts becoming an expert in underwater sports, creating friction in her romantic life.

Starring Camille Rowe and Sofiane Zermani, the sports drama is a nail-biting adventure full of love, drama, and competition. The characters in the movie present a realistic side of such relationships, leading many to wonder if real-life events somehow inspire the story. If yes, what is the actual story, and how similar is it to the events depicted in the movie? Well, we are here to investigate the same!

Is No Limit a True Story?

Yes, ‘No Limit’ is based on a true story. Helmed and penned by David M. Rosenthal, the movie is inspired by the life of French world record-setting freediver Audrey Mestre. It adapts several events in the French sportswoman’s life into an engaging narrative on-screen. In the movie, we see that the events are primarily set in France, whereas Audrey moved to Mexico City, Mexico, while she was just a teenager. She became a marine biology student at a university in La Paz, Mexico. 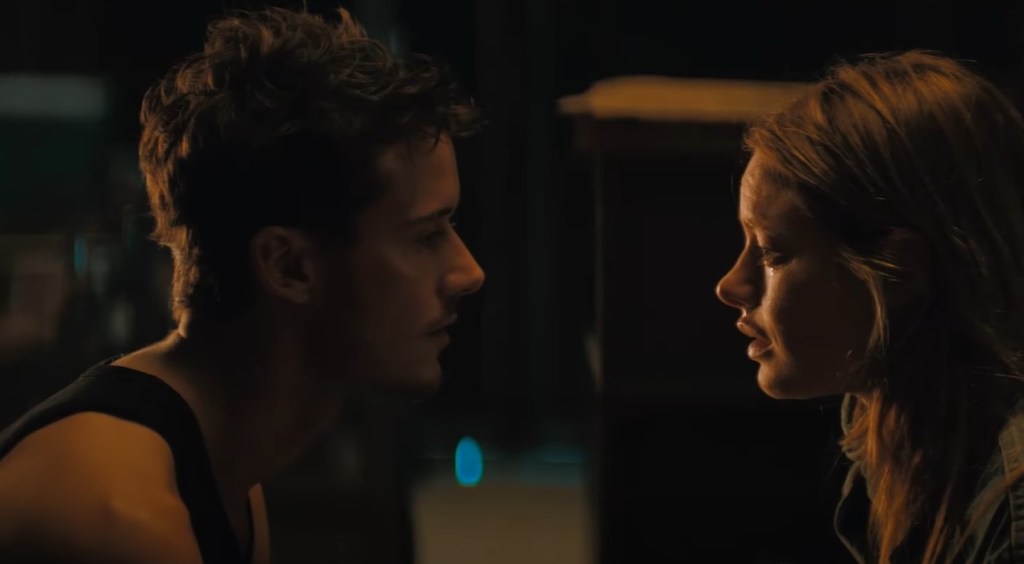 Before this, Audrey was already pretty invested in underwater sports and was adept at diving at age thirteen. However, she did not get her certification before she turned sixteen due to France’s law. It was in the year 1996 that Audrey developed an interest in underwater sports and met Francisco “Pipín” Ferreras, a renowned free diver from Cuba. The two soon started dating and moved to Miami, Florida, where he began training her.

This allowed Audrey to reach record depths and become a respected figure in her own right. In 1999, she and Francisco got married in the coastal city of Fort Lauderdale, Florida. It was in the same year that Audrey broke the female world record by free diving at a depth of 125 meters with a single breath of air, and after a year, she broke her own record by diving to a depth of 130 meters.

In October 2002, Audrey decided to break the world record of no-limits free-diving established by Tanya Streeter on August 17, 2002, when the latter dived to 160 meters. She did a practice dive off Bayahibe Beach in the Dominican Republic on October 4, 2002, with a dive team led by Francisco; she went as deep as 166 and kept practicing. On the fateful day of October 12, 2002, Audrey decided to dive as deep as 171 meters.

Having reached the desired depth, Audrey reportedly opened up the valve on her air tank that would inflate the lift bag and take her to the surface. Unfortunately, the tank had no air, forcing the rescue diver to arrive and inflate her lift bag using his supply, though it was too late. Audrey could not reach the surface fast enough due to inadequate inflation, a strong current, and the riser rope was not vertical. The dive should have taken around 3 minutes, yet she remained underwater for over 8 minutes and 30 seconds.

Francisco put on his scuba gear and dived right in to save his wife, albeit the damage was already done, and Audrey was later pronounced dead at the hospital. The event received a lot of backlash for not following the proper guidelines. Many claimed that the event should not have been preponed and that there should have been more safety divers, rescue equipment, and medical professionals on-site to help Audrey. Apparently, she still had a pulse when brought to the surface, but the lack of medical facilities contributed to her death. 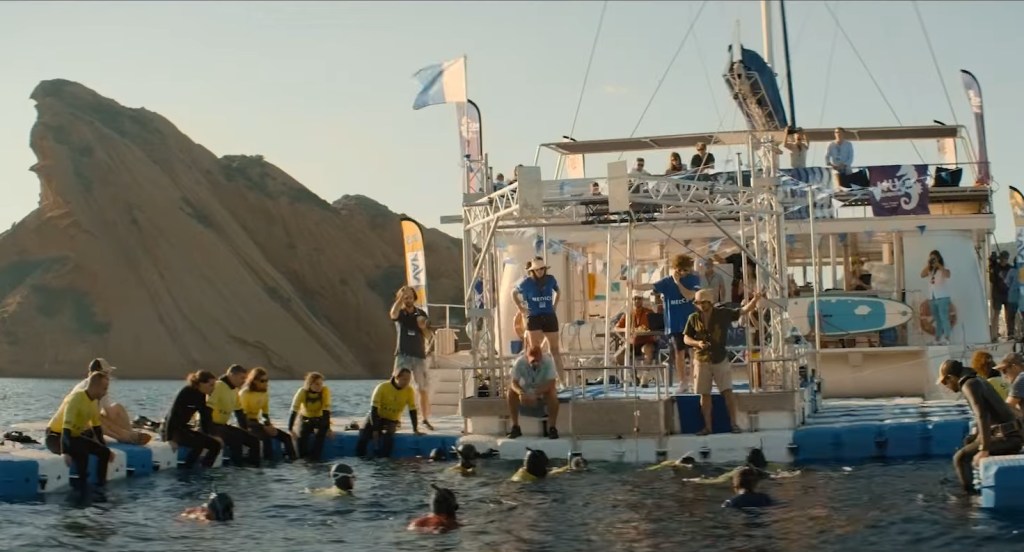 The public felt that Francisco’s attempts to resuscitate his wife underwater reportedly led to a loss of crucial time. It was also stated that the Cuban diver was responsible for charging Audrey’s air tank, though he did not allow anyone to check up on it, leading many to wonder about his motivations regarding the same. Audrey was cremated, and her ashes were scattered in the water. Moreover, she was posthumously enlisted in the Women Divers Hall of Fame in 2002.

In 2004, Francisco published a book under his name, titled ‘The Dive: A Story of Love and Obsession,’ which was ghost-written by Linda Robertson. The book details the Cuban diver’s version of events on that fateful day. Interestingly, Carlos Serra’s 2006 book ‘The Last Attempt: The True Story of Freediving Champion Audrey Mestre And The Mystery of Her Death’ presents a different version of the story. It states that Francisco and Audrey were about to divorce, and the former was unhappy about his wife’s success. 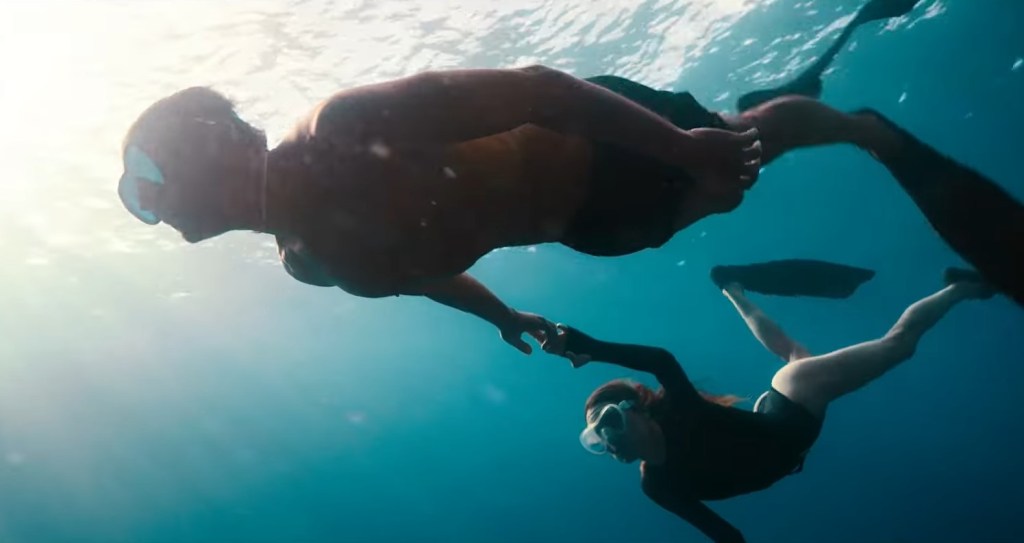 In his book, Serra claims that Francisco directly contributed to Audrey’s death by sabotaging her equipment. It should be known that Serra was once Audrey’s partner and part of the female diver’s last team. Additionally, in 2013, ESPN released a documentary called ‘No Limits,’ which was a part of their ‘Nine for IX’ series. Though the details surrounding Audrey’s death have been speculated by many, it is easy to see the similarities between her story and that of Roxana Aubrey in ‘No Limit.’

The two women left their studies behind to pursue underwater sports and were enthralled by their aptitude for the same. Besides, both of them were in a relationship with renowned sportsmen. Despite the name changes and the minor differences, it is easy to see the influence that Audrey’s story has had on the Netflix movie.

Read More: Where Was Netflix’s No Limit Filmed?